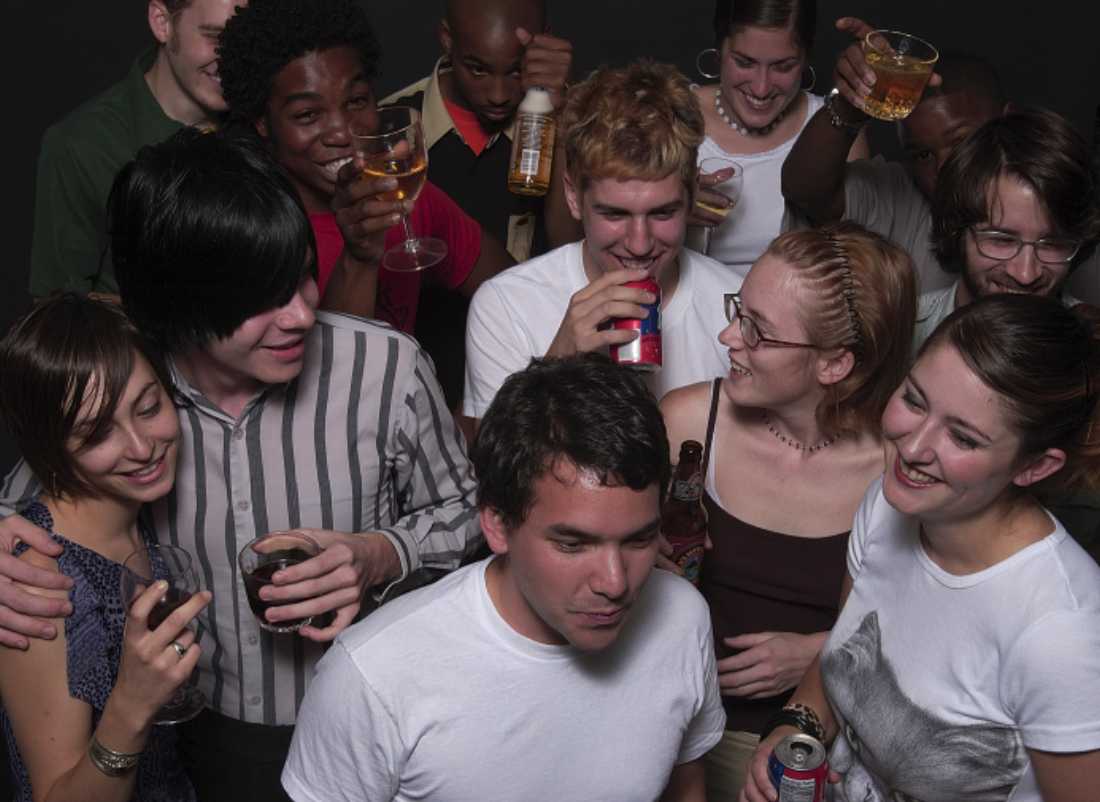 A while back, some off-duty bartenders and I were comparing notes about the ups and downs of making drinks for a living. We all held similar views about jerks, pukers, cheapskates, creepers, drama queens, pretentious a-holes, bars that are doing it right, bars that aren’t, which distributors are better than others, who makes the best Bloody Mary, and on and on until somebody got up to pee and the subject changed. The one topic that never came up was vendors, those plucky souls who have chosen a career in sales and therefore have the unpleasant task of being unfailingly nice to a lot of crabby dickheads — like me, for example.

For the most part, the salespeople who venture into bars plying their various wares are beer or liquor reps, and I usually try to be nice, grateful to hide behind the phrase, “Oh, I’m just an employee” when they ask to talk to the owner or manager about carrying some weird, undrinkable seasonal or a thousand flavors of vodka. No, we probably aren’t going to carry your organic kale ale. No, we don’t want to sell Three Olives Dude, dude.

I’m always glad to take their contact info and marketing material, shake their hands, and stack their leavings atop the pile of other business cards and one-sheets in the office, leaving them for my bosses to “file” as they see fit. I wouldn’t say my heart goes out to salespeople, but I feel for them. Well, OK, maybe that’s too generous. I don’t envy them, anyway. I know I wouldn’t enjoy sales, so the least I can do is be nice.

Last week behind the bar at The Boiled Owl, however, I sorta let this one vendor have it. I wouldn’t say I launched into a full-on tirade, but my response to her pitch was of the sort that elicits the oft-repeated chestnut, “Gee, tell us how you really feel.” See, this TCU student came in selling ad space in some newspaper marketed to college kids, “especially Greeks,” she said. I rolled my eyes.

I forget the name of the paper, but the copy she handed me had pictures of UT sorority sisters and fraternity bros doing various burnt orange-y sorority and fraternity things. “We’re trying to get the Greek community at TCU more interested in dives,” she said. “We want to get them to go other places besides the Reservoir Bar.”

She was nice, and I gave her and even her paper credit for their good intentions, but I couldn’t help remarking that wherever Greek students flock to is probably a good place for them to remain. “Why is that?” she said, genuinely surprised. In the pause, a bunch of scenarios whipped through my head — a parade of pastel polo shirts and Orvis fishing shirts ambling through my bar’s front door, sported by drunken young men desperate to pick fights with our door guys, eager to leave diminished tips (or less), piss off the regulars, and, worst of all, make our place of business seem “too fratty.”

So I told her all of those things, feeling worse for each indictment. “Look,” I said. “I know that every student in a Greek organization isn’t necessarily a hassle, but as a group, y’all are more trouble than you’re worth.”

For once, I didn’t retreat to the safety of “leaving it for my boss.” She gave me a failed smile.

“I don’t think that’s something we want to be part of,” I said.

She was cool about it. “Can I at least leave you this stuff, though?” she asked.