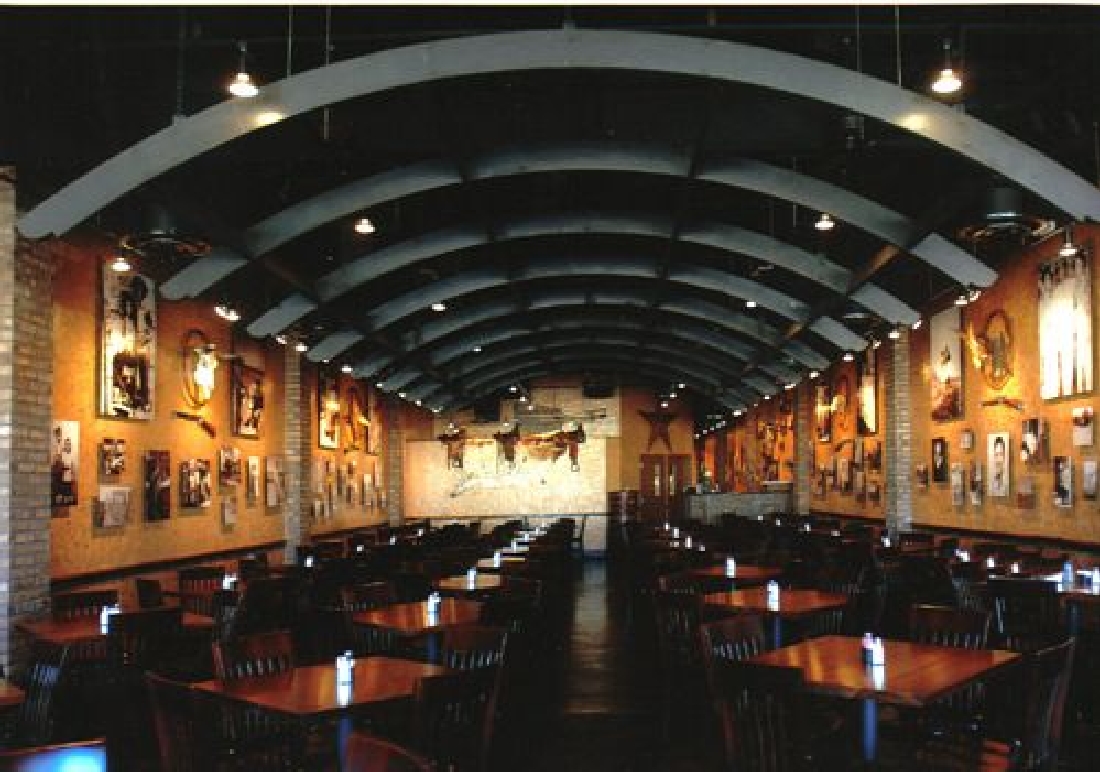 After a year and a half, five ex-employees of La Familia have settled a fair labor lawsuit with the popular Mexican restaurant (“La Familia Sued by Ex-Employees,” Jan. 3, 2012).

The two sides agreed to keep the settlement amount confidential. However, according to a motion filed in April, two of the plaintiffs were seeking damages in excess of $86,000 combined. Ex-employees Joe Lara, Miguel Velazquez, Juan Cano, Genaro Rodriguez, and Daniel Flores had sued La Familia’s co-owners, father Al Cavazos and daughter Lanette Cavazos, in federal court, alleging numerous violations of the Fair Labor Standards Act (FLSA), a 1938 law that applies to businesses with annual sales of more than $500,000.

The five –– whose duties included preparing, cooking, and serving food, and washing and cleaning restaurant equipment and environs –– claimed their pay was routinely improperly slashed by the Cavazoses, who, according to the initial filing, also “regularly, even daily,” cursed at the ex-employees, humiliated them, and threatened them physically.

Al Cavazos, according to the filing, told one of the ex-employees, “If you f–k with my restaurant or my livelihood, I will kill you.”

The court filing also alleges that Lanette Cavazos sometimes managed the restaurant “in a severely intoxicated state and on one or more occasions brandished a firearm and waved it around the restaurant in the direction of various employees.”

The lawsuit describes a work environment where an employee working for $10 per hour was paid a “bonus” of $10 for each hour worked beyond 40 hours a week –– federal law mandates the overtime rate should be one and a half times the regular rate. Flores said his set schedule required him to work 73 hours a week for 50 weeks per year; Cano said he had to work 68 hours a week for the same number of weeks per year.

Dallas attorney Mike Coles, who represented the Cavazoses, could not be reached for comment.

The ex-employees signed a non-disclosure agreement, barring them from speaking about the case, said Fort Worth attorney Chip Searcy, who represented them with lead attorney Matthew Bobo of Fort Worth.

In December 2012, as the case inched closer toward trial, the defendants claimed in a court filing that Al Cavazos, who for years has been greeting La Familia customers with a handshake and a smile, would be unable to testify due to “mental dementia.”

Some of the ex-employees worked for the Cavazoses for years. J. Derek Braziel, a Dallas attorney who litigates fair labor cases across the country, said a poor economy and ignorance are two reasons employees put up with unfair labor practices.

“Frankly, they need the job,” he said. “The economy’s been tough, and people endure more in terms of unfair pay practices. They need to pay their bills. … As people become more aware [of their rights] –– they see an ad or read something on the internet –– they start to wonder if they’re being paid correctly.”

Additional complaints in the lawsuit (“La Familia Under Fire,” Jan. 11, 2012) have been dropped.