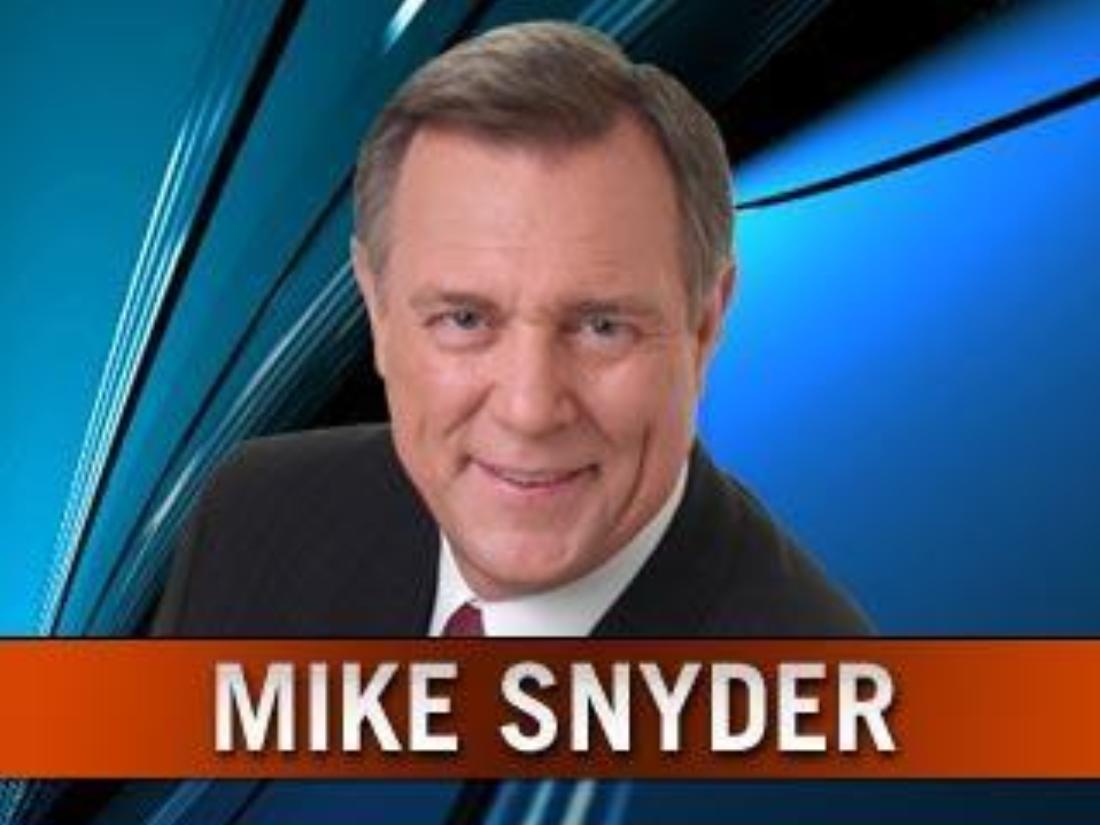 Former TV anchorman Mike Snyder dropped out of the public eye in 2010 after Channel 5 no longer wanted his weird ass telling us the nightly news.

I blogged on Snyder’s departure back then and called him “the worst of the worst” when it comes to TV news heads.

The dude just creeped me out from the beginning to the end.

Now he’s back in the spotlight, kind of.

The Dallas Morning News published this story today about Snyder setting up fake Facebook accounts and making derogatory online comments (using pseudonyms) on various news media sites on behalf of the Dallas Police and Fire Pension System, which hired him as a consultant.

In his comments, Snyder bashed people who dared to criticize the pension system. He used the names Brandon Eley and Barry Schwarz to make his comments.