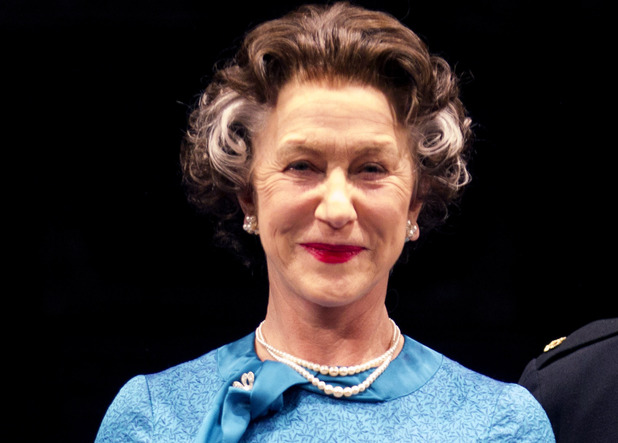 If you want a lesson in how to grow older with grace and authority, look no further than the great British actress Dame Helen Mirren. The 68-year-old is one of that very select group of international performers/celebrities who seems to get smarter, more talented, and more gorgeous as the decades advance. In playwright Peter Morgan’s recent West End smash The Audience, she resumed the role of Queen Elizabeth II –– England’s current reigning monarch –– from 2006’s movie The Queen. In Morgan’s play, she portrayed Elizabeth from young and somewhat reluctant newbie ruler to wordly wise octogenarian queen. The show recreates a series of meetings between her and the various prime ministers who’ve served under her (largely ceremonial) leadership. The reviews for Mirren were, unsurprisingly, rapturous.

As part of their National Theatre Live series, Amphibian Stage Productions and The Modern Art Museum of Fort Worth present two high-def digital screenings of The Audience 2 & 7pm Wed Aug 28 at The Modern (3200 Darnell St). Tix are $10-$18. Given the enduring stateside popularity of Mirren’s marvelous performance in The Queen, don’t be surprised if the crowds are bigger than average for this National Theatre Live presentation.