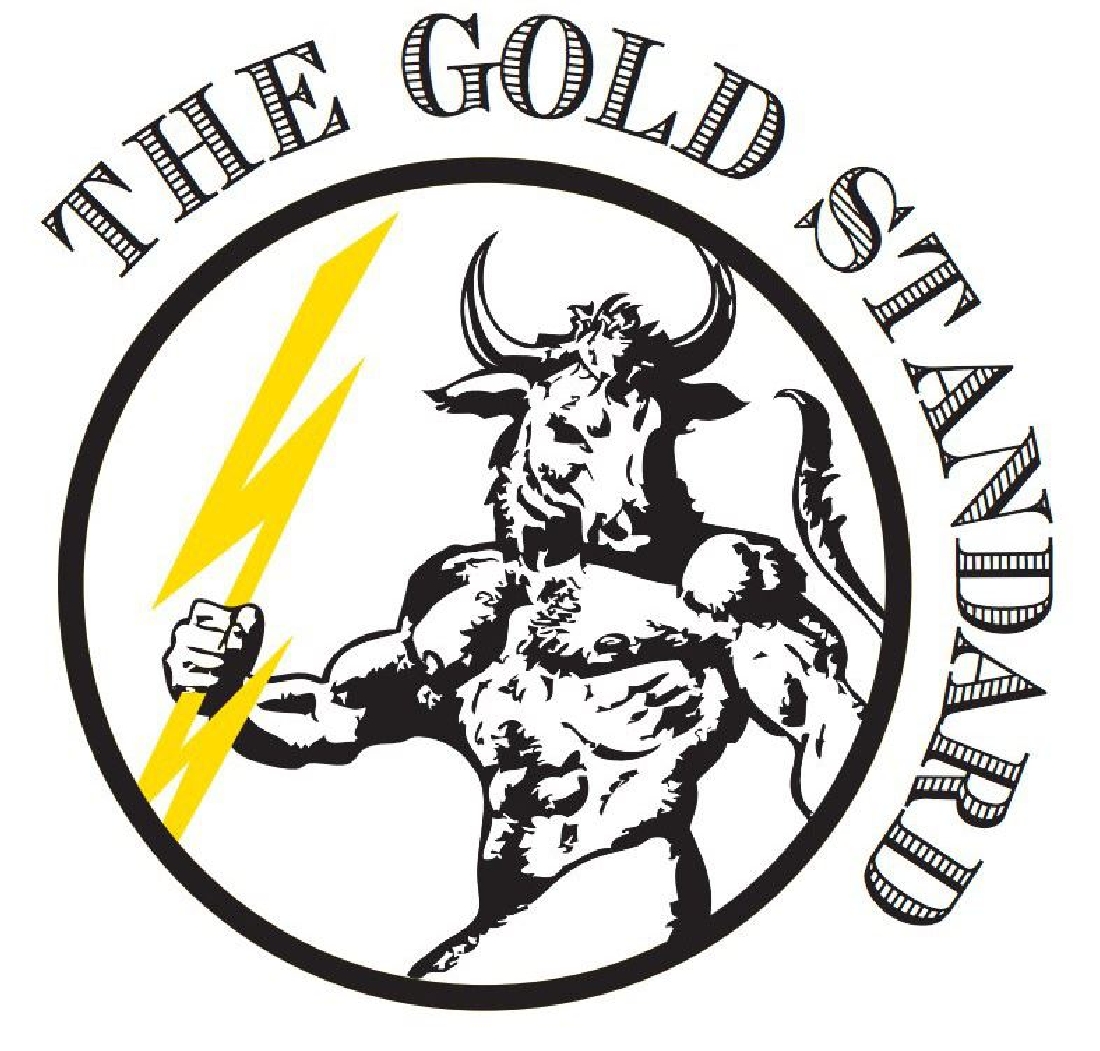 Gold Standard, we barely knew ya.

Today, Brad Hensarling, co-owner of the Gold Standard, announced that the last day the year-old 7th Street tavern will be open is September 15. The building was purchased by Addison-based Front Burner Restaurants in February, so it’s been more a question of when rather than if the Gold Standard would close. But it’s still a sad day for Fort Worth bar flies.

Though it was a short-lived romance, Hensarling said that he’s happy he got to try out a new concept on the West 7th crowd.

“It’s been cool introducing the idea to Fort Worth that a drink can be good and fast,” he said, referring to the sometimes lengthy drink-making process at one of his other bars, The Usual.

He said he’ll begin a new bar project around the first of the year, but until then he’s going to be spending more time at his two other bars, The Usual and The Chat Room Pub.

“I love those bars, but I think I can polish up those gems a little more,” he said.

Upscale taco joint Velvet Taco is rumored to be taking over the space, though its parent company Front Burner could not be reached for comment at the time this story was posted.