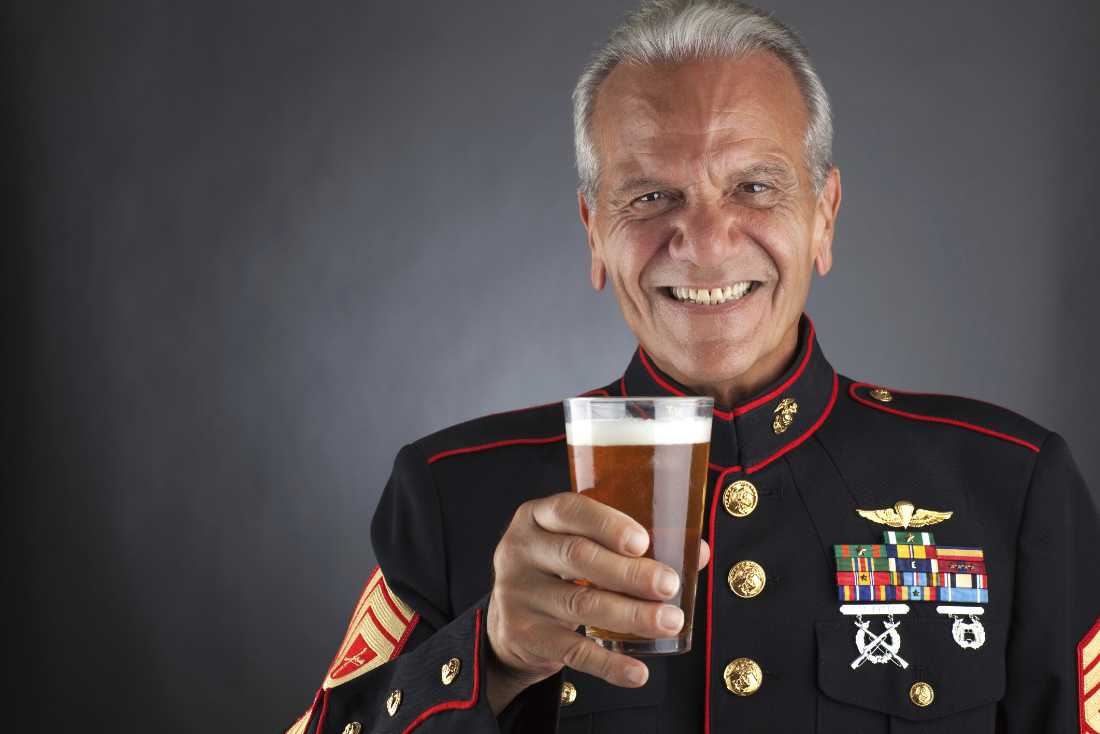 I learned three important facts this weekend. The first was that you can, in fact, get beer at the air show, but there really isn’t a good place to fire up a one-hitter. Secondly, if you drop a shot of Fireball Cinnamon Whisky into a pint of Revolver Blood and Honey, it tastes pretty awesome. Finally, if you plan on dressing up as a zombie for any reason, you should probably know the dance from Michael Jackson’s “Thriller” video.

I know, I know. Again with the zombies. But, honestly, this time of year, they’re everywhere, and they won’t be off our radar until the last episode of The Walking Dead’s new season trudges through 40 minutes of talking and staring, not until the inevitable final two minutes of shocking, head-splattering action and dammit-I-wanted-to-stop-watching-this-dumb-show-but-it-keeps-pulling-me-back-in cliffhanger.

I’ve been bingeing on the show via Netflix, and at this point, I’ll take a performance by the weakest dancing flashmob over most of Dead’s second season. Luckily, the zombie herd that shambled into Lola’s Saloon on Sunday was decently made-up and adequately practiced, lurching into the area in front of the stage, flipping around to face the audience, and shrugging along to the King of Pop’s pop-locking Halloween groove.

The zombies were there to pass out fliers for Hangman’s House of Horrors’ final season. After 25 years, the legendary haunted house on Forest Park is hanging up its chainsaws, utilizing a cadre of undead minions to spread the word. I wasn’t really a fan of the resulting litter, but I’m pretty sure that that was the first time I’d ever witnessed an actual flashmob, an internet-related thing I thought had gone the way of Limewire and Strongbad e-mails. I hope flashmobs are still a thing. Even though zombies dancing to “Thriller” was a little on the nose, it was still really cool to watch, especially after I’d guzzled the aforementioned Blood and Honey drop-shot.

Invented by my friend Jordan and named by my other friend Kala, Bloody Balls –– that’s what we’re calling the shot, “Bloody Balls” –– is a lot tastier than its name would imply, but more than that, it’s the Fort Worthiest libation you could order right now. Its components are probably the two most popular drinks in town. I’m speaking anecdotally, but if you ask bartenders how much Fireball they sell, they’ll likely tell you “a shit-ton.” And while I don’t know the sales numbers for Blood and Honey either, I do know that people get disappointed when a bar is out of it. To make a Bloody Balls, simply drop a shot of Fireball into half a glass of Blood and Honey and then chug. Or sip, because it’s pretty damn good.

As for air show beers, they were Coors Originals for $5 a pop. The last time I went to one of these things, I was 10 or 11, when the only buzz I craved came from the props on stunt planes. But seeing as it was a Sunday afternoon, which is my preferred time for day beers, I was ecstatic when Jordan and I spied some yellowbellies at a hotdog stand. As two dudes in wingsuits jumped out of a plane in a ludicrous pursuit of speed (or whatever a person does that for), I silently raised a Banquet Beer to America, to human ingenuity, and to a gorgeous fall day. It was one of those moments in life that I wanted to savor, like living in a favorite t-shirt or a two-bedroom apartment. It was the kind of moment when you don’t want to ask for more for fear of being greedy. Later I got drunk off a ridiculous idea and watched shuffling ghouls reanimate a classic. I haven’t had a Sunday that sweet in a really long time. — Steve Steward