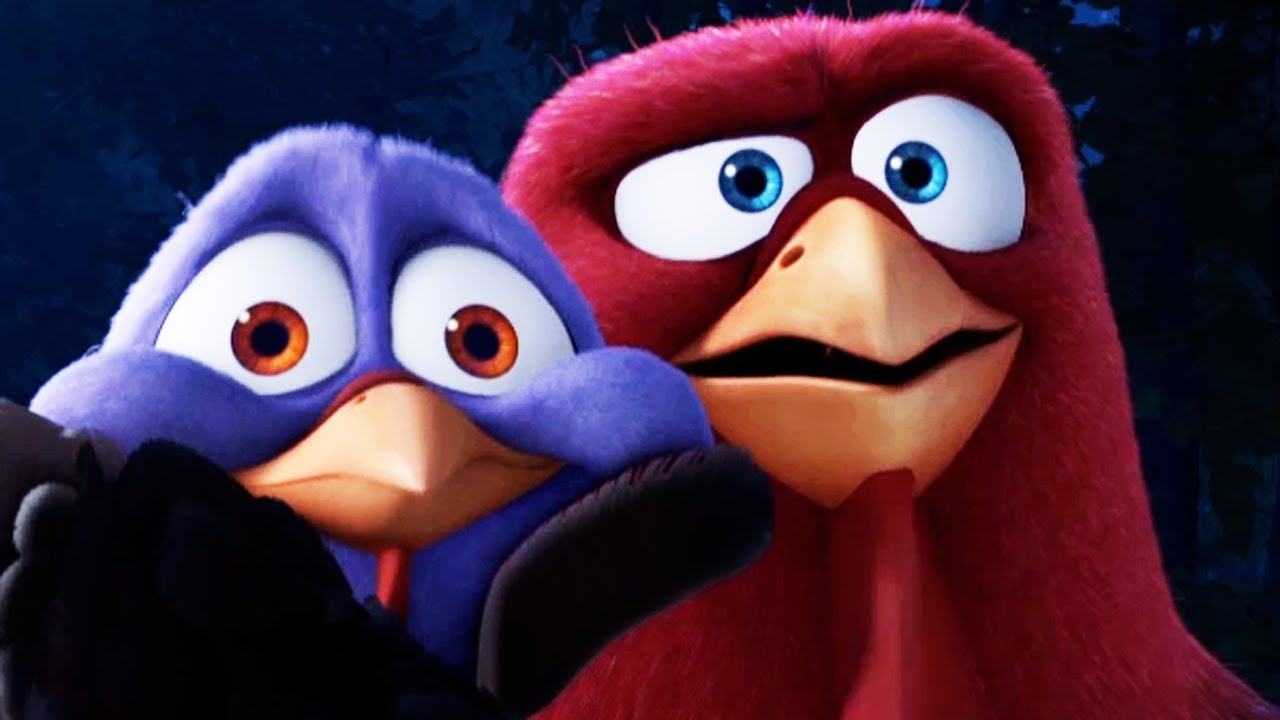 Even with the advent of computers, it takes so much effort by so many people to make an animated film. That’s why even substandard animated films tend to at least have focused stories. That’s not the case with the comedy Free Birds, which opens this week. It isn’t offensive or sluggish or repellent in any way, but it’s so pointless and wayward that you wonder why the filmmakers went to the trouble.

The movie begins with a turkey named Reggie (voiced by Owen Wilson) who discovers the truth about Thanksgiving and tries to warn the other birds that they’re all going to be somebody’s dinner come the last Thursday of November. His fellow meleagris gallopavo are too stupid to follow him, but Reggie’s deliverance comes when he’s chosen to be the official Thanksgiving turkey and given the customary pardon by the president of the United States (voiced by the movie’s director, Jimmy Hayward, with a decided Bill Clinton drawl). Reggie’s post-pardon life is fantastic, full of all the pizza and TV he could wish for, until a brawny turkey named Jake (voiced by Woody Harrelson) kidnaps him and forces him to go along on a mission to travel back in time and make Thanksgiving a turkey-free holiday.

All of the above happens in the movie’s first 20 minutes, which should be your first clue as to how scattered this story is. Director/co-writer Jimmy Hayward has a background in animation (Horton Hears a Who!), though his last film, the comic-book Western Jonah Hex, was a disastrous foray into live action. More time is wasted as Jake and an unwilling Reggie elude hazmat suit-wearing government scientists (who are about as intelligent as Reggie’s fellow turkeys) to reach the time machine. With only a tenuous connection to the bulk of the action, which takes place in Plymouth in 1621, the whole first half-hour of this 90-minute film comes across as so much filler.

Worse, there isn’t a single memorable joke in this movie, for all the comic talent that went into it (including Amy Poehler as a turkey chieftain’s daughter in the 17th century). Most of the gags revolve around the present-day turkeys being dumb — Jake tries to recruit his own reflection into his mission: “See? He’s nodding! He gets it!” The only mildly diverting bit comes when Reggie briefly returns to the present day and discovers that his voyages in time have created more than one Reggie. Both the turkeys and the humans hunting them are a dull lot, and the only fully realized character is STEVE (voiced by George Takei), the machine that takes the turkeys back in time and then shuts itself down for recharging, saying, “Ahh, now for some me time.” As Free Birds ends with Reggie introducing a new food item to the Pilgrims and the Indians, you realize that this movie is just silly and not even entertainingly so.