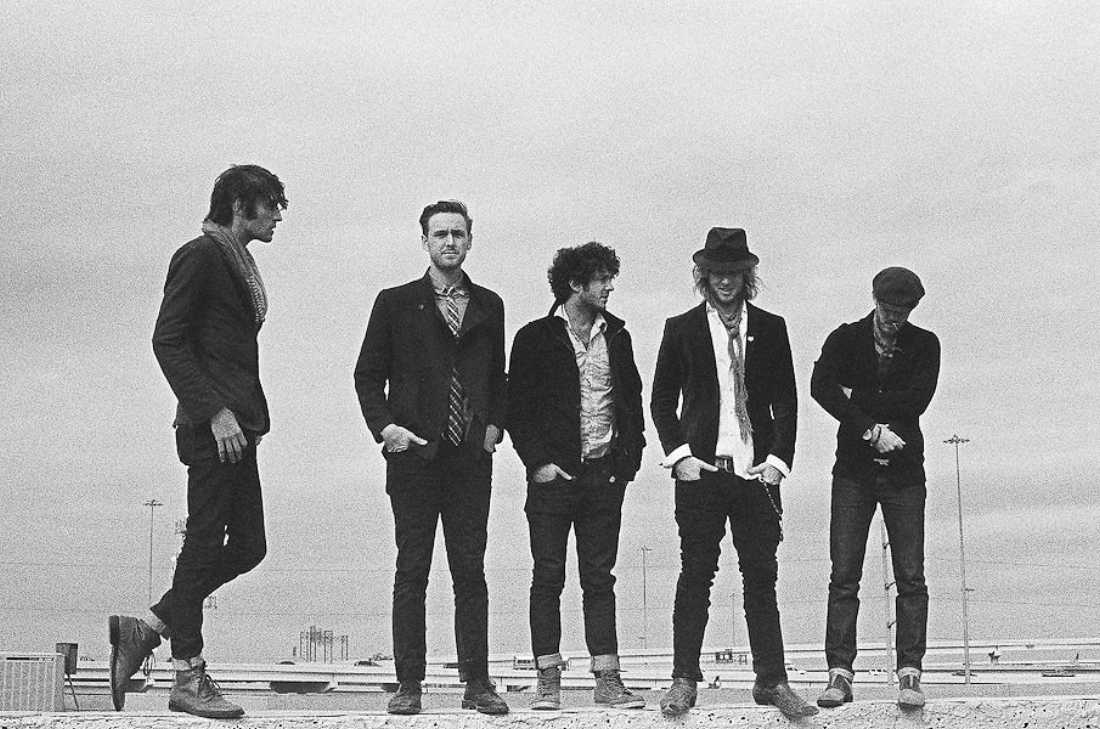 Somewhat quietly, Green River Ordinance has become Fort Worth’s most famous rock export not named The Toadies. The band has been around for an eternity in rock years (over a decade), having formed when all five members were not only too young to drink legally but too young to drive legally. After signing with Capitol Records, they released an album in 2009, Out of My Hands, which spawned two Top 40 hits (“Come On” and “On Your Own”). Plus, the guys’ new recording, the EP Chasing Down the Wind, debuted in June at No. 15 on iTunes and was the 88th best-selling album in the country. GRO also has shared stages with giants Bon Jovi, Counting Crows, Train, and The Goo Goo Dolls. Not too shabby for kids who used to sneak into The Aardvark to see John Price and Flickerstick.

The reason Green River Ordinance doesn’t come up much when conversation turns to historic Fort Worth bands may be that the youngsters sort of distanced themselves from the local scene a long time ago, their sights evidently set on goals greater than packing the ’vark or Ridglea Theater. (Also, the band members are devoutly Christian and don’t party nearly as hard as Fort Worth cats party.) And, despite their split with Capitol after only a few months of working together, things seem to have turned out pretty well for frontman Josh Jenkins, guitarists Jamey Ice and Josh Wilkerson, drummer Denton Hunker, and bassist Geoff Ice. After walking away from a contract that would have forced them to write and record an entire album in about three months’ time, the GRO boys wrote and recorded “Dancing Shoes.” Never heard of it? More than 120,000 copies of the song have been sold so far, thanks partly to airplay on Sirius XM’s The Highway. Funny story, Jamey said. The program director overheard the tune during a game of stump the DJ at a Las Vegas nightclub one night. “He said, ‘That’s awesome,’ and they started playing it,” Jamey said. “I think my mom heard it first and told me about it.”

Yes, The Highway is a mainstream country station, and isn’t GRO a rock band? “We’ve talked a lot about The Eagles,” Jamey said. “They’re not country. They’re not rock. They’re just The Eagles. We just want to make music that feels good, that makes you want to sit outside and have a beer with your friends. That just feels right.”

The new EP (available for free download at greenriverordinance.com) represents the new, emancipated GRO, though “new” isn’t really, y’know, new –– frontman Jenkins has always written and performed country-influenced music. With their handful of previous recordings –– especially the 2012 album Under Fire and 2010 EP The Morning Passengers –– the GRO’ers have tried to “fit into a format,” Jamey said. “We finally said, ‘Screw that. Let’s just make music that feels good.’ ”

GRO is not out for global domination. “I don’t think country radio will embrace us,” Jamey said, “but I think we’ve found our wheelhouse as a band that makes music that just feels good.”

And sounds good: Full of bright mandolin, roller-coasting melodies, and melancholy moods –– and with just the teensiest bit of twang –– the seven tracks that make up Chasing Down the Wind are mechanically minimalist but emotionally lush.

Along with writing and recording new material, Green River Ordinance is wrapping up a long tour that will culminate at the end of the month and that includes a Fort Worth stop: Friday at Billy Bob’s Texas, a venue the band members have visited as customers many times before but have never played. “It’s a different experience,” Jamey said. “People are coming to our shows and two-steppin’, wearing cowboy hats and stuff. … Half the people are older fans who’ve grown up with us … [the other half includes] people who heard the song on The Highway. … It’s been fun seeing both demographics.”