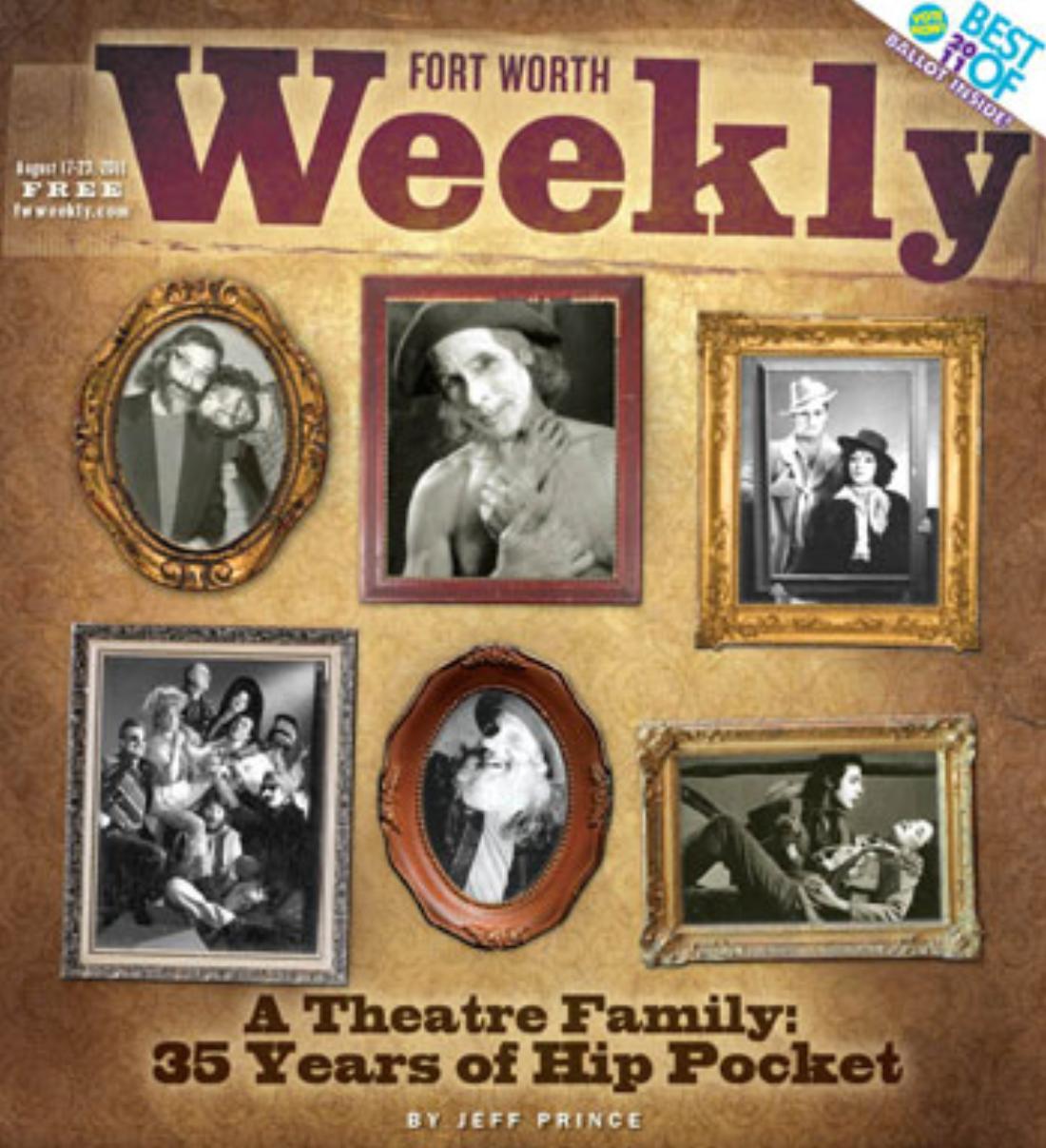 Old Tarzan at Hip Pocket Theatre was the first play I ever saw — and it blew me away. The story concept was cool: Tarzan has gotten old, the jungle is developed all around him, and he’s coping with a changing world.

This was in the 1980s at Hip Pocket’s original location in West Fort Worth. The stage was built around a large tree, and another stage was perched up in the branches like a tree house, with the actors running and up down the tree.

What blew me away most was the music. Hip Pocket co-founders Johnny Simons and Doug Balentine co-wrote songs that were melodic, playful, soulful, and moving.

I remember thinking back then that they should record and sell the music on an album.

Hip Pocket has always been a shoestring operation, and preserving its productions on media was a challenge in those pre-digital days. Still, most of the Simons-Balentine compositions were recorded on videotape.

Balentine died in 2008, and now his brother, Bruce, is trying to digitize and preserve those magical old tapes and archive them on a website.

A Kickstarter campaign attempting to raise $27,500 has almost reached its goal but with only a few days left. Now’s your chance to help out if you’d like to see these works of art preserved for the ages, says Balentine’s brother, Bruce.

“At the end of this one-year project there will exist a website with 25-30 of Doug and Johnny’s shows (video and audio), plus early home-made tapes, garage recordings, and the visual reference material that goes with them; an archive if you will, of the important collaboration between Johnny Simons and Douglas Balentine in those early years of the ’70s and ’80s at Fort Worth’s Hip Pocket Theatre,” he said.