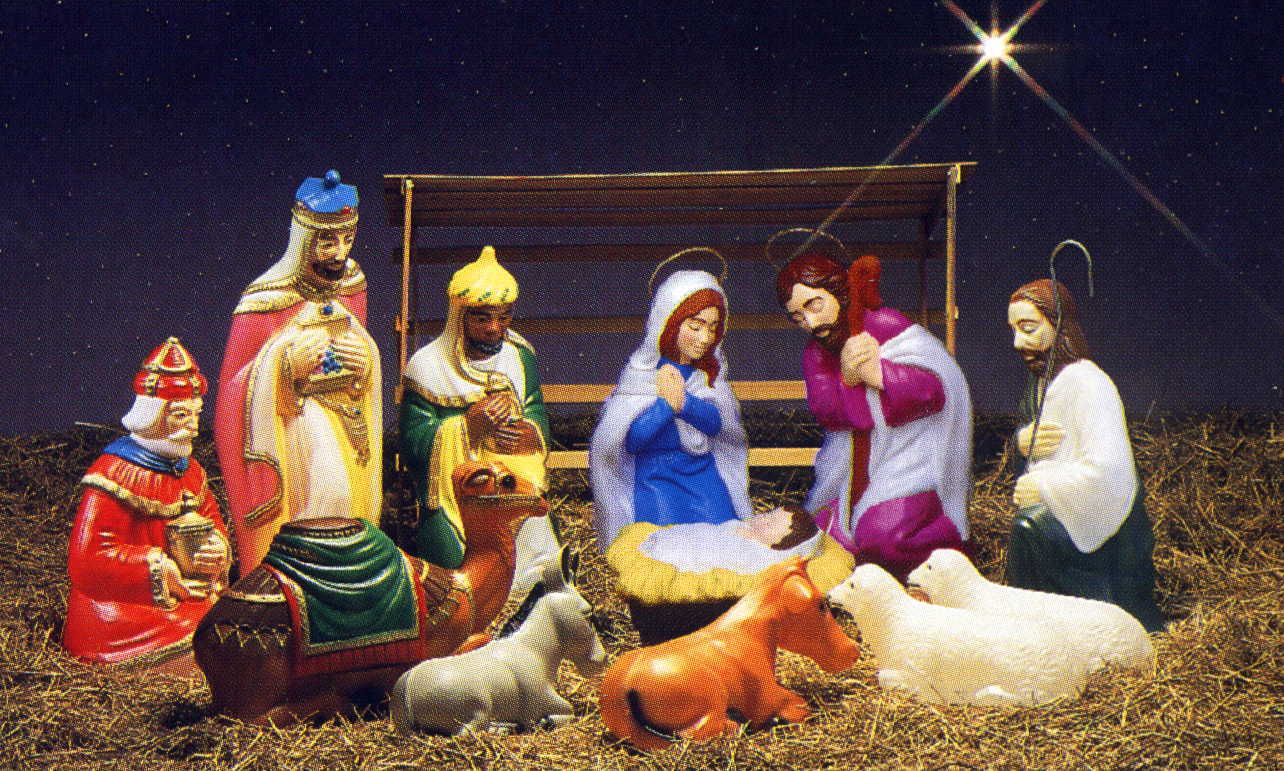 In case you want to meet the co-author of Texas’s much-snickered-about “Merry Christmas” law, state rep Pat Fallon will be at an “urgent” community meeting 6pm tonight (Dec 12) in Frisco’s Collin County Community College conference center. The meeting was called by a right-wing activist group named Women on the Wall. W.O.W. says it wants to educate North Texans on the in’s and out’s of the (mostly redundant) Christmas speech law.

The only “urgent” question voters might have is why state legislators have made Texas a national joke (again) by passing more b.s. legislation with a hidden agenda. The law’s ultimate goal, of course, is to gradually help introduce a conservative evangelical strain of Christianity into the public education system. Fallon and W.O.W. claim that the statute just puts an extra bit of glitter-and-glue on existing First Amendment rights. They point to the fact that the “Merry Christmas” law includes protection for a variety of religious holidays, including Hanukkah.

A quick glance at the W.O.W. website makes me question the group’s commitment to religious inclusiveness –– the site includes links to stories claiming that Egypt’s Muslim Brotherhood is trying to infiltrate American culture and politics. The irony here, as with so many other religious right groups, is that W.O.W. wants to achieve exactly what it claims foreign jihadists are after –– decisive political and religious influence over Americans.

‘Fess up, Fallon and W.O.W. Your idea of the perfect Christmas celebration in Texas public schools includes an especially tricked-out nativity scene. The Three Wise Men bear gifts of assault rifle ammo; baby Jesus is wrapped lovingly in a confederate flag; and the innkeeper is posting a sign over the manger that reads “No Homos (With or Without Massachusetts Papers).”