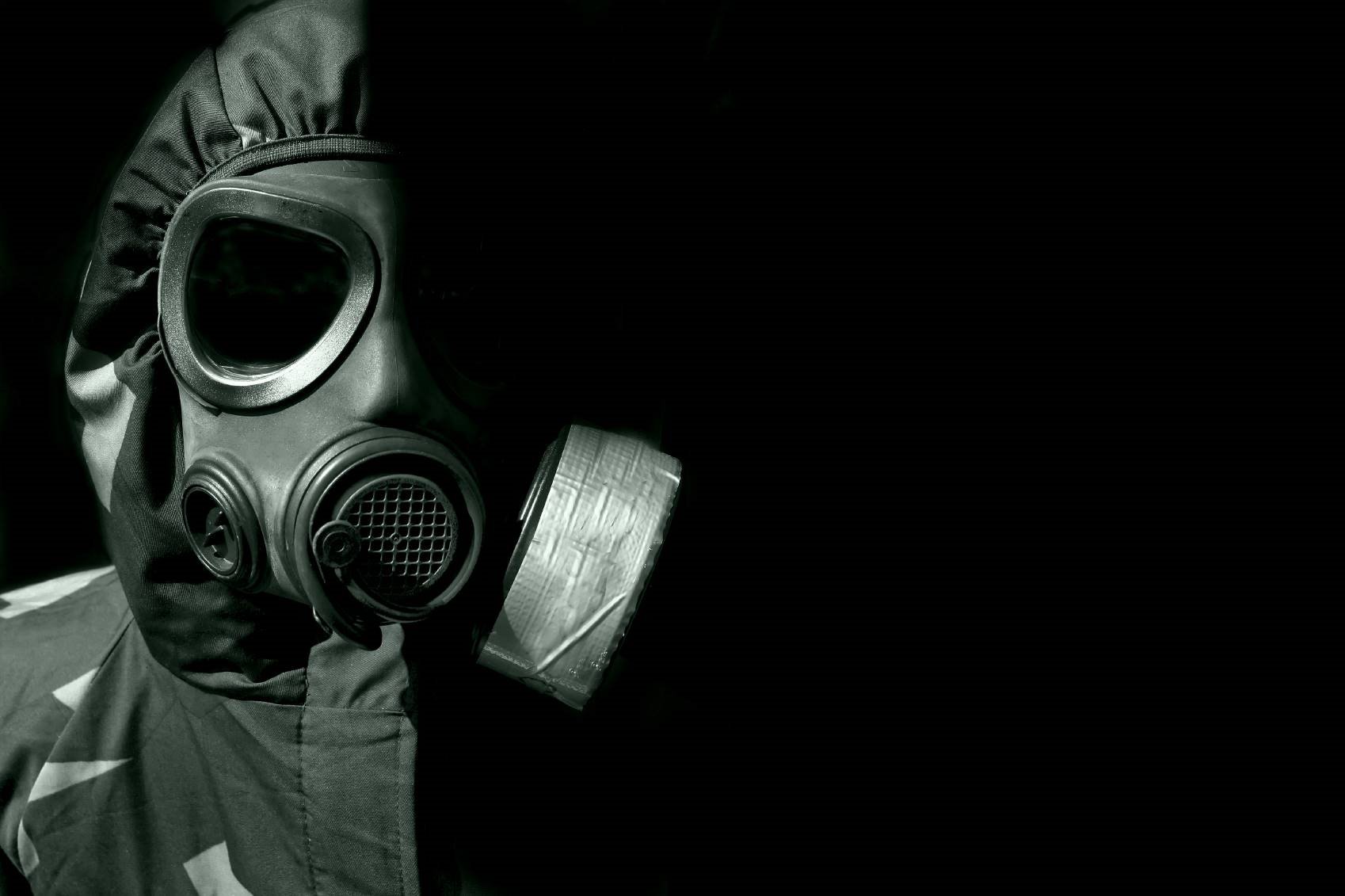 After attending Monday night’s meeting on Azle earthquakes, Static decided to go home, chill out, forget about injection wells and gas drilling for a while, and watch some mindless TV. Ah yes … Sunday’s episode of The Simpsons waited patiently on Tivo, offering blessed escape for an overtaxed mind.

Lo and behold, the episode began with the recurring comic book character Radioactive Man embroiled in a life-or-death battle against super-villains attacking Springfield’s nuclear plant. The main villain wore a hardhat and overalls and chomped on a big cigar while holding a huge drill in his hand.

“The enemy of drinking water everywhere –– the Fracker!” Radioactive Man said, confronting him.

The Fracker jammed his drill into the ground, causing everything around him to crumble. Two nearby storage tanks exploded.

“You’re right,” The Fracker said, spraying him with toxic fluids and flames.

Mayor Betsy Price has been preaching the bicycle religion since she was elected in 2011. The rolling town hall meetings, the $50,000 city hall showers, and the expanded bike lanes and trails are testament to her bike-loving ways, not to mention the unfortunate increase in Spandex-wearing by those who shouldn’t. The mayor wanted bikes, and now she’s got the biggest national bike story of the week: Mat Olson’s daring ride over the top of the Seventh Street Bridge’s arches.

The Fort Worth resident earned national media exposure for the stunt, including a segment on the Today Show. Videos of him pedaling across the 24-foot tall arches went viral. It was all very rad and fun — and the most and best publicity the city has gotten in a while. The police even let him go with a warning, so kudos to them.

But now the city, led by the aforementioned bicycle advocate, is all freaked out and considering safety measures, a.k.a. buzzkills. Might we suggest safety measures on drillers instead of bikers first? You know — make the CEOs wear helmets in public.