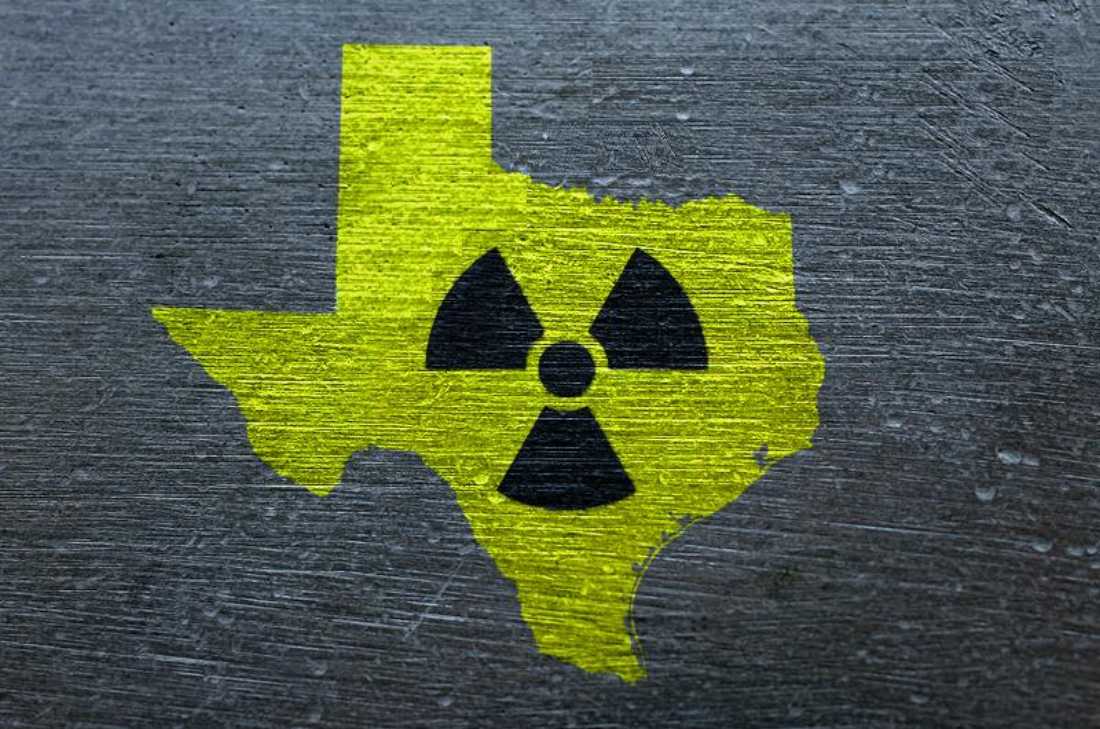 The Texas Legislature will hold hearings this year on the supposed benefits of our state storing the very hottest type of radioactive waste. Only political greed overriding common sense could account for such a stupid idea.

Where does the greed come in? Radioactive waste barons are among the largest political donors to Gov. Rick Perry, Atty. Gen. (and gubernatorial candidate) Greg Abbott, and many Texas legislators.

The House has charged the Environmental Regulation Committee with investigating this topic. The study itself is alarming enough, but consider this: The committee is supposed to look into rules regarding disposal of high-level radioactive wastes and the “potential economic impact” of allowing that kind of operation in Texas. But where is the direction to the committee to also study the risks to Texans’ health via water and air pollution, leakage, transportation accidents, and, yes, terrorism? There is no such requirement.

Just look at the ongoing battle to prevent global contamination from Japan’s Fukushima 4 reactor. High-level radioactive waste will remain dangerous for hundreds of thousands of years.

Most states would fight to stop such dumping, and Texas has done so in the past. Deaf Smith County was previously considered as a geologic repository site, but opponents successfully raised concerns about risks to the Ogallala Aquifer. The decision to locate that dump at Yucca Mountain in Nevada was political, based on faulty science. After decades of research and more than $10 billion of taxpayer money, development of the site was finally halted in 2010.

Now the Obama administration wants to get the idea moving again. The commission created at the president’s behest produced a report in 2012 that is a road map to developing another site. Look out, Texas! The Department of Energy is looking for a new sucker.

Texas leaders oppose every other idea the Obama administration has, so why would they consider this one? See “political donors,” above.

No doubt we’ll hear myths of how safely radioactive waste can be brought in and glowing (so to speak) tales of how rich we’ll all get, but only private companies would reap profits, while Texans bear the economic, health, and environmental costs.

Experience shows that we can’t trust federal or state agencies to protect us from radioactive risks.

The DOE touts the success of the federal Waste Isolation Pilot Project site near Carlsbad, N.M., which stores plutonium. The site was recently evacuated when a truck caught fire underground. High levels of radiation were reported inside the facility. Texas doesn’t need nightmares like this.

In 2009 the Texas Commission on Environmental Quality licensed Waste Control Specialists to operate a “low-level” radioactive waste dump in Andrews County. The company’s owner, the late billionaire Harold Simmons, was Perry’s second-largest donor and over the years gave $2 million to Abbott.

Is it any wonder that TCEQ licensed the waste dump over the objections of its own scientists, who warned about water sources being too close to the waste? TCEQ recently relaxed its earlier safety requirement that the site be dry up to 150 feet from where waste is buried; now burial is allowed even when there is standing water nearby. Other “low-level” radioactive waste sites have leaked, resulting in billion-dollar cleanup costs.

So what should be done with high-level radioactive waste? Spent fuel rods must first be cooled for several years in a pool but later can be stored in hardened casks at the reactor sites where they were generated. There’s no need to move them before Congress determines a permanent geologic disposal site. We shouldn’t risk shipping dangerous radioactive materials across the country via railroads and highways such as I-20 and I-30.

Our legislators should respect Texas and our land. It’s wrong to treat Texas as a nuclear dumping ground, to consider our deserts a wasteland, and to risk our water. No thinking Texan wants to deal with the permanent, horrific damages to our health and our economy that could occur.

State Representatives Chris Turner and Jason Villalba serve on the Environmental Committee that will hear this issue. Tell them and other committee members not to dump or store dangerous high-level radioactive waste in Texas! And stay up to date on these hearings via the NukeFreeTexas website.

Karen Hadden is the director of the Sustainable Energy & Economic Development (SEED) Coalition.