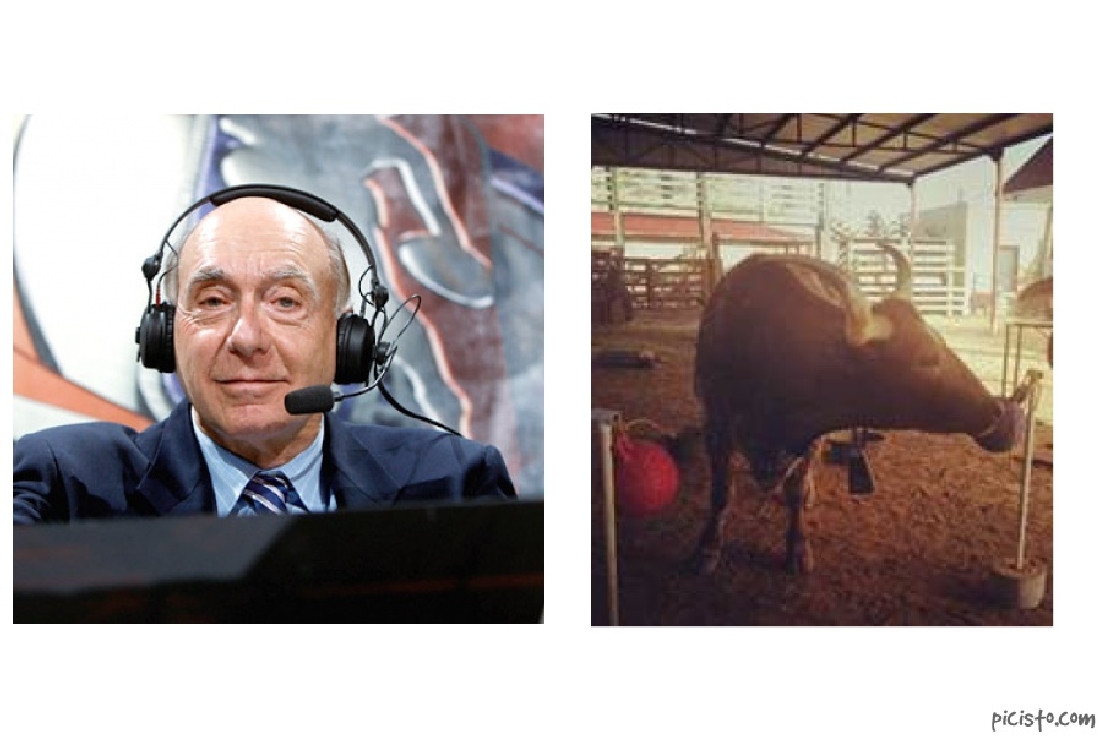 Hyperactive ESPN talking head Dick Vitale will be in the Stockyards tomorrow. The breathless, oft-screaming college basketball analyst will be at the Stockyards Visitors Center (130 E. Exchange Ave.) to go head-to-head in a bracket pick ‘em contest against a Texas longhorn named Joel, as a part of Allstate’s March Mayhem Challenge. Last year Vitale’s bracket narrowly defeated a pod of dolphins at the Georgia Aquarium in Atlanta. The battle of wits starts at 10:15 am.

Picking a winning bracket is pretty much a crap-shoot, as this exercise illustrates. But, if Vitale loses to the cow, he’ll have to work as Joel’s personal ranch hand, helping to prep him and the rest of the herd for their daily cattle drive down Exchange Avenue. Let’s just hope his excited screaming doesn’t cause a stampede.

As part of the event, Allstate will make donations to both the V Foundation for cancer research and Friends of the Fort Worth Herd.