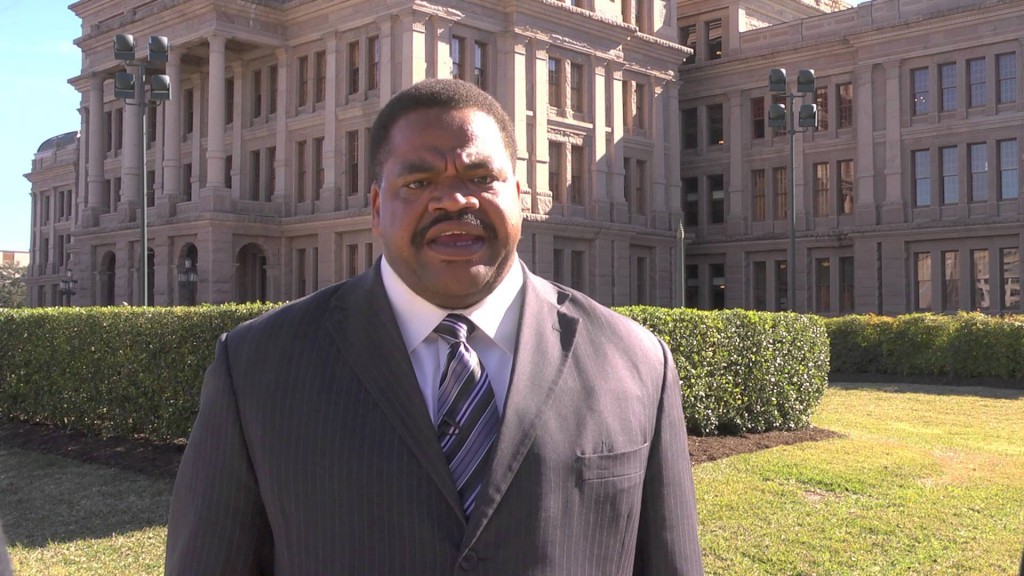 A couple of things could happen to the Rev. Kyev Tatum this week. The civil rights advocate might be forgiven for thousands of dollars in child support debt and no longer have to look over his shoulder.

He could find out as early as Thursday. That’s when he’s due to appear in a Tarrant County family court in connection with unpaid child support (“Debt or Payback?” March 5, 2014). Tatum is a vocal critic of the Fort Worth Police Department, as well as city, county, and school officials. He says his activism has upset local people with political connections and they’ve conspired to put him in the crosshairs of the Texas attorney general’s office, which is demanding more than $20,000 in back payments.

Tatum doesn’t believe he owes any money. His ex-wife, Martha Castex, signed an affidavit in 2008 waiving further child support. She receives no public assistance. “Our son is financially adequately provided for, and I do not wish or need to receive child support from Mr. Tatum,” she wrote at the time.

She signed a similar affidavit this month. But the attorney general keeps pressing Tatum for the money.

“They will go to any lengths to shut me up,” he said.

Static asked attorney general spokeswoman Janece Rolfe if that office was reacting to political influence to harass Tatum in retribution for his activism.

“The Office of the Attorney General is complying with its legal duty to enforce the child support obligation,” she said.

Uh, OK, but that doesn’t answer the question, Static said.

“The accusation is ridiculous,” she replied.

Rolfe was limited in what she could say about Tatum’s case since it’s still being litigated. However, she said that an affidavit such as the one signed by Castex doesn’t automatically end a child-support obligation.

“The court would want to be comfortable that the custodial parent was not making the request as a result of undue pressure,” she said.

“This is somewhat unusual, but the court has the ultimate decision on whether or not to grant the request,” she said.