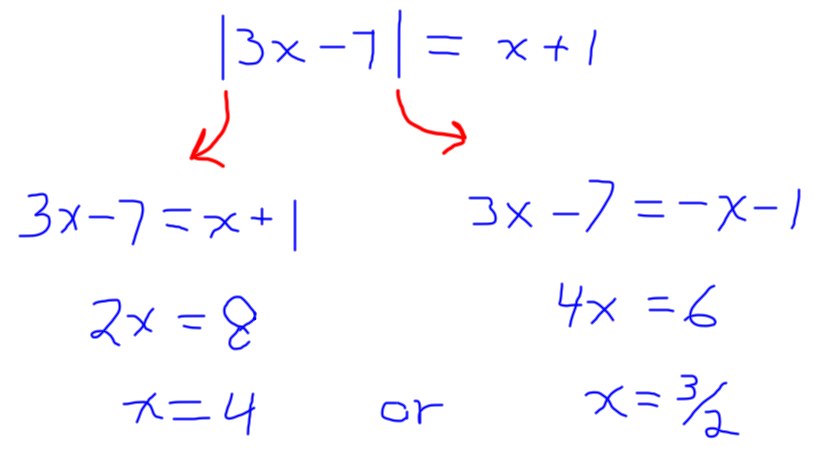 The headlines from yesterday’s state House hearing on Texas’ new high school curriculum were so deliciously snicker-worthy: “Texas lawmakers debate new curriculum that’s too complicated for them.” Texas, like the U.S. as a whole, is laboring under a pernicious delusion: If we just load down our public school students with enough gratuitous math and science requirements –– topped off by even more mega-bucks corporate testing –– then we’ll produce a generation of scientists and engineers with brains so big, they’ll need neck braces to hold up their heads.

This is roughly like saying if we force a buttload of classical music training on our kids we’ll create a young nation of Stravinskys. A ridiculous idea? Of course it is. I use this comparison –– math and music –– deliberately because scientists have long known they stimulate the same areas of the brain. There is a neurological connection between these natural aptitudes, and no amount of mega-million dollar contracts to the McGraw-Hill testing overlords will create talents and inclinations where none exist. Yes, yes, classes can help students discover previously untapped interests and abilities. But if you’re barely passing second-semester Algebra I, then I’d venture you won’t abruptly blossom into Stephen Hawking if the state forces you to trudge forward into Algebra II.

Thank Allah cooler heads prevailed and the A II mandate was taken off the table a while back, though the “college trajectory” partisans are still griping. Similarly, lawmakers are displaying –– hold on to your beer koozies! –– genuine good sense in making more room for “vocational training,” a phrase that high school counselors used to pronounce with great disdain as far back as the 1980s. There’s no shame in large numbers of kids training to be plumbers, a.c. and auto repair specialists, carpenters, etc. These fields contain excellent earnings potential as well as flexibility and marketability, not to mention good ol’ fashioned American entrepreneurialism for kids who want to start their own businesses.

At the risk of busting a few hopes, I’m going to state what feels like the obvious: Math and science are wonderful, but only a small portion of the population will ever truly excel at them. In the meantime, I recently paid a small bundle to have the toilets replaced in the house. Now the plumber’s a little richer and I’m a lot happier. Sounds like capitalism at work to me.