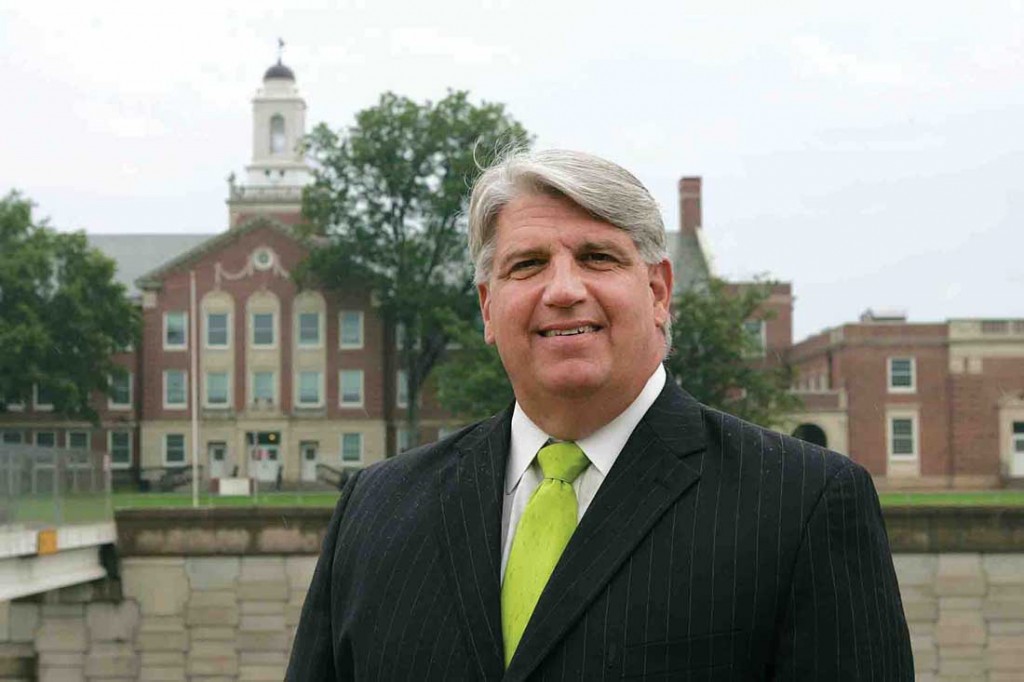 On Wednesday morning, attorneys for the school district petitioned the judge for a mistrial. After the verdict was announced, Thomas Brandt, an attorney for the district, said he will be “exploring appellant options with our client.”

Victoria Neave, an attorney for Palazzolo said she hopes the verdict will send a message to the district.

“We hope Fort Worth ISD will cease its retaliation against hard working teachers, especially our witnesses, who had no choice but to testify because they were subpoenaed,” she said. “We’re appreciative of the witnesses, who told the truth despite their overwhelming fear of retaliation.”

“This is a text book case of retaliation,” added Mark Scott, the other attorney for Palazzolo.

Palazzolo, who had been waiting for this day for four years, said his case never should have come down to a trial.

“Mr. Dansby said he would rather lose in court [than allow Palazzolo around children],” he said. “Today he got his wish.”

Juror Terry Hines wouldn’t go into detail about the discussion in the jury room, but did offer sympathy for Palazzolo.

“It was a long, drawn out case,” he said, “but not near as long and drawn out as what Mr. Palazzolo went through.”

Palazzolo echoed his attorney’s remarks, saying he hopes the district gets the message.

“[The district has spent] 1.5 million in legal fees over the last four years [on his case], and it can’t afford to buy kids desks  in classrooms,” he said. “It’s a travesty.”