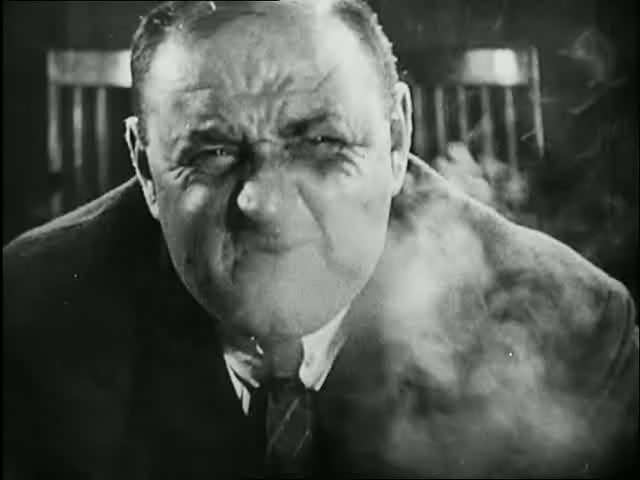 If you have no set Easter plans this Sunday, spend your holiday with the Lone Star Film Society, local musician and Theater Fire member James Talambas, and the pioneering Russian filmmaker Sergei Eisenstein. LSFS screens Eisenstein’s enormously influential but little seen first feature Strike (1925) 2pm Apr 20 in the Kimbell Art Museum’s classy new Renzo Piano Pavilion. Admission is $6, and if you order a ticket in advance you can bring one friend along for free.

For anyone interested in the art of film propaganda, Strike is a must-see: a Soviet-commissioned paean to the 1905 Bolshevik Revolution about a violent worker uprising at a repressive Russian metal factory. It’s arguably the unofficial left-wing movie companion to Leni Riefenstahl’s notorious 1935 Nazi rally documentary Triumph of the Will, as Eisenstein was interested in exploring a big historical moment involving a great mass of people via emotionally persuasive cinematic images. In the same way you don’t have to be a Nazi sympathizer to acknowledge the terrifying impact of Riefenstahl’s flick, you needn’t be a card-carrying commie to appreciate just how visually stunning and viscerally potent Eisenstein’s “montage shock” editing technique was and still is. And Fort Worth muso Talambas will be on hand to provide live sonic accompaniment via musical samples and other atmospheric, electronica-flavored touches.