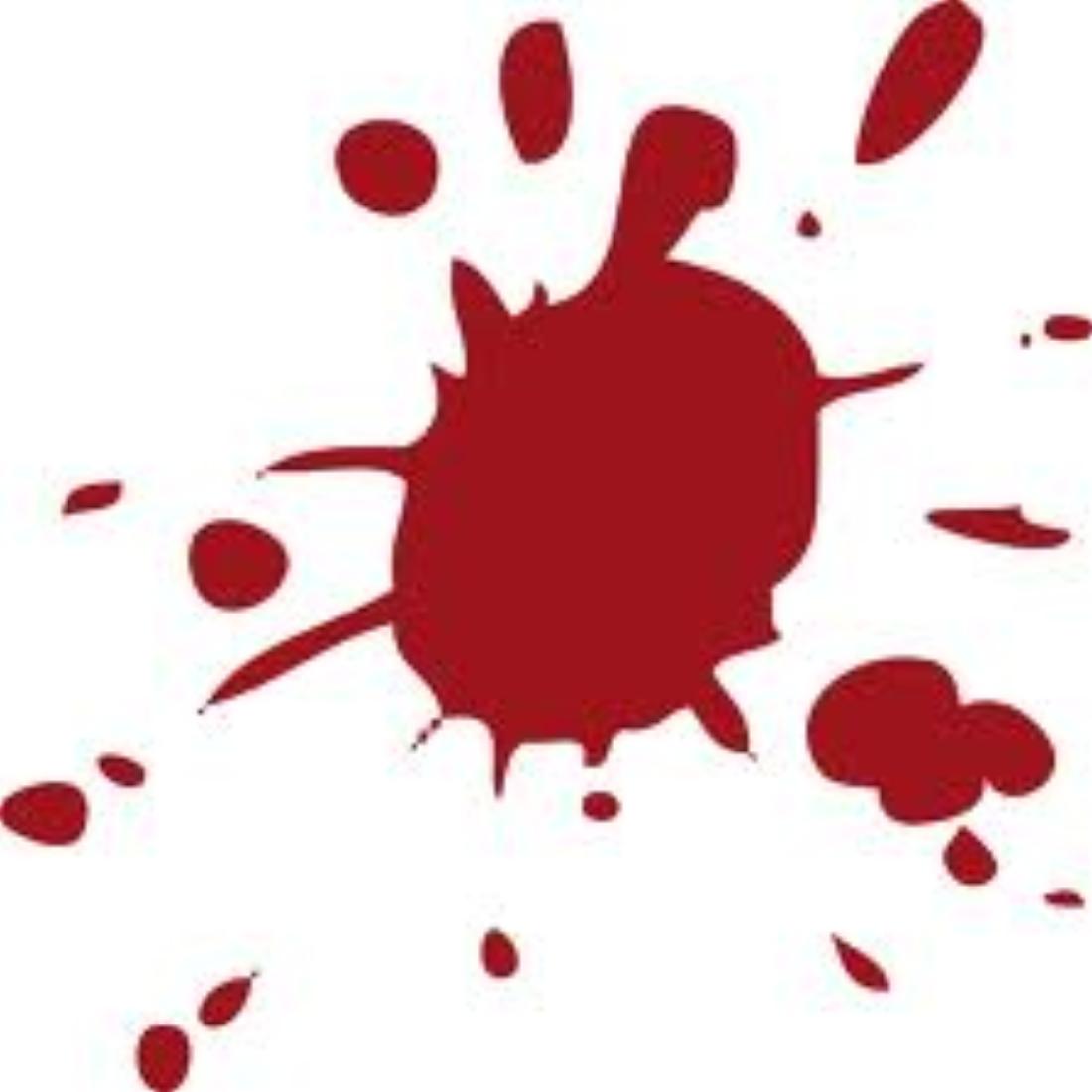 If you were going to take your sick dog to a veterinarian in Fort Worth prior to today, you might have read online reviews of local clinics and chosen Camp Bowie Animal Clinic.

Most of those online reviewers showered the clinic and its owner with compliments.

“Dr. Tierce is the absolute best and most experienced vet in the area” one said.

“Only true vet left in Fort Worth,” another wrote.

“Everyone here is awesome,” wrote another.

On and on they go.

However, if you had taken your dog to Camp Bowie Animal Clinic today, you would have discovered police officers investigating allegations of animal abuse.

The couple said the vet told them their dog needed to be put down for a spinal condition. But more than six months later they discovered their dog was still alive, and were told by a former clinic employee that the dog was being used as a blood donor for transfusions.

Since then, police have removed several dogs from the clinic as part of the investigation.

But, based on the old reviews, most customers seemed to appreciate Tierce and the level of care he provided for their pets over the years.

Still, it made me wonder when I read this review written over a year ago by a woman who worked at the clinic in the 1970s:

“People would bring a dog in to be put to sleep because they could not afford the cost to care for it and Dr. T. would have them sign it over to him and he would doctor it at his own expense instead of killing it, then he would find a new home for the dog.”