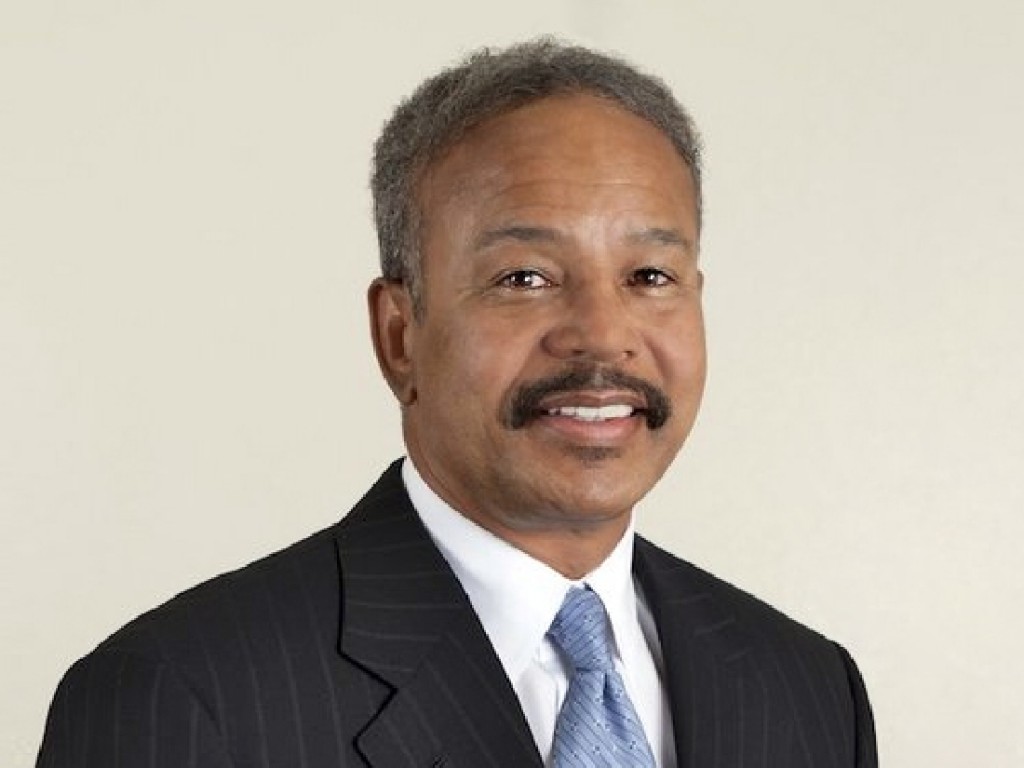 At a special board meeting on Monday night, Walter Dansby announced his resignation as superintendent. The meeting was called to determine his contract status.

The board voted 6-3 to accept his resignation, with only Jacinto Ramos, Norman Robbins, and board president Christene Moss voting against.

Dansby and the board released a joint statement:

On behalf of the entire district, the board of trustees expresses its sincere appreciation to Mr. Dansby for his efforts while serving as superintendent of this great school district and its wonderful students, parents, and administrators, and for the many achievements and accomplishments of the entire district team during Mr. Dansby’s tenure as superintendent and illustrious career as an employee of the district.

Mr. Dansby thanks the present and past board of trustees for providing him with the opportunity to serve in the Fort Worth Independent School District. A school district is measured by the commitment of the board, staff, and community to its children and their achievement. The district is indeed so committed. Mr. Dansby would like to thank his heartfelt appreciation to the staff and community for their support of the district’s programs and services during his term as superintendent.

Success requires hard work, dedication, leadership, and vision. The board and Mr. Dansby wish to acknowledge and recognize the teachers, principals, administrators, staff, students, parents, and patrons who have all contributed to the district’s success.

The board extends its best wishes to Mr. Dansby in his future endeavors. On its part, the board will soon begin its search for an interim superintendent so as not to disrupt the district’s operations.