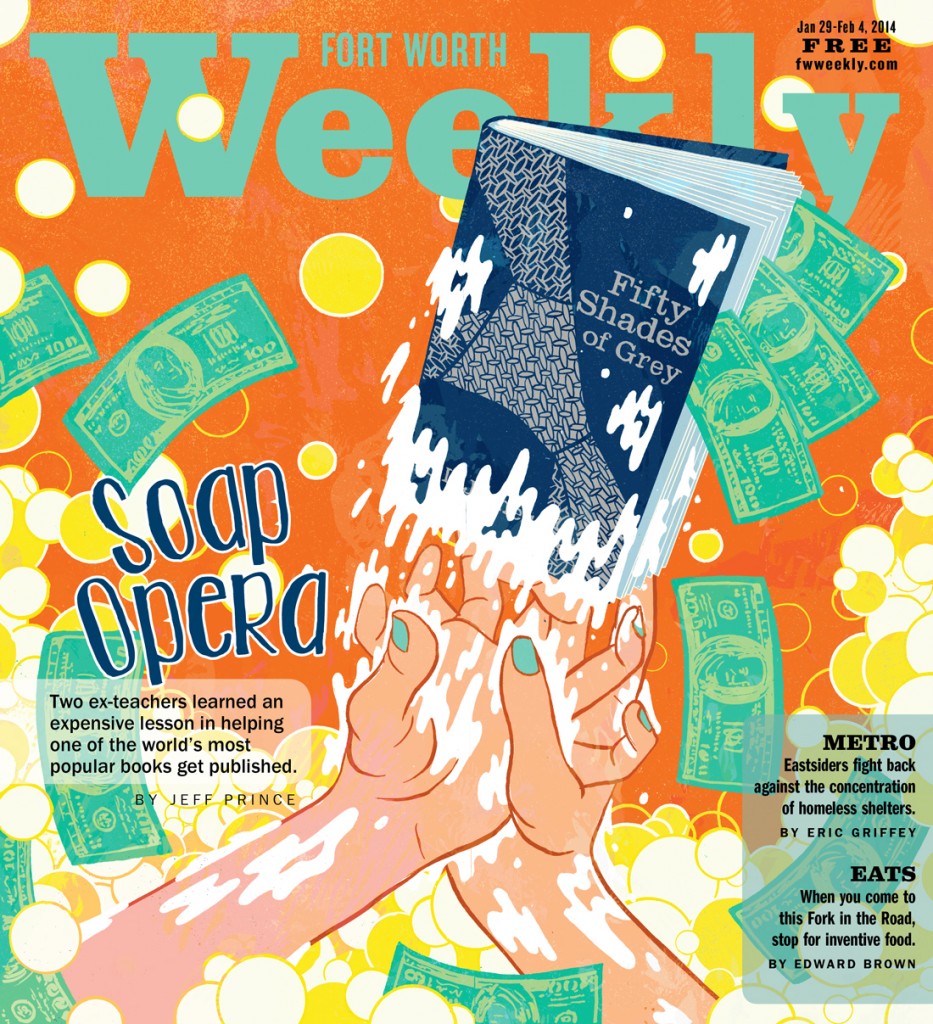 After the Weekly story was published, Hayward sent a cease-and-desist letter to Pedroza and Beebe and threatened to sue them. Hayward, who lives in Australia, accused the women of revealing confidential information in the article. (She did not respond to an interview request for this article prior to press time.)

Pedroza and Beebe, already irritated at the thought of all the money they weren’t sharing in, had reached their limit with Hayward. They contacted Dallas attorney Mike Farris, filed a temporary restraining order against Hayward and TWCS Operations, and are now suing for money they believed they are owed.

“In my opinion [Hayward] thought the interview made her look bad, and she was trying to bully them into being quiet,” Farris said. Pedroza and Beebe “have a very good claim. I think they will be sympathetic to a jury. They trusted Amanda, and she abused that trust.”

Earlier this week, Fort Worth school district superintendent Walter Dansby surprised many folks hereabouts when he announced that he was resigning from the post he’s held for more than three years.

Dansby and school board members were tight-lipped about why he’s walking away from a base salary of $338,817. Interestingly, the board had been dragging its feet on his evaluation. Last year it got it done lickity-split, and Dansby received a $10,000 bonus. This year, the board went five months without voting on it. Now it appears they won’t have to.

The job hasn’t been a cakewalk — what big-city school superintendent’s job is, these days? Dansby has a defamation lawsuit from Joe Palazzolo hanging over his head, stemming from an audio recording of a closed session in which the board and Dansby discussed Palazzolo in highly unflattering terms. The recording was mysteriously published on the district’s website. That’s the same Palazzolo, of course, who just won a $2.4 million judgment from the district, plus more than $400,000 in fees for his attorneys.

And Fort Worth has the highest percentage of low-performing schools of any big-city district in Texas.

Dansby gets good marks from his supporters as an excellent idea guy who knows the district top to bottom and for helping get a recent bond issue passed. But rightly or wrongly, he’s also blamed for failing to fix many of the district’s problems, most of which pre-dated him.

Then again, who would want that job? Dansby may be walking away from a nice wad of cash, but think of all the money he’ll save on headache pills.