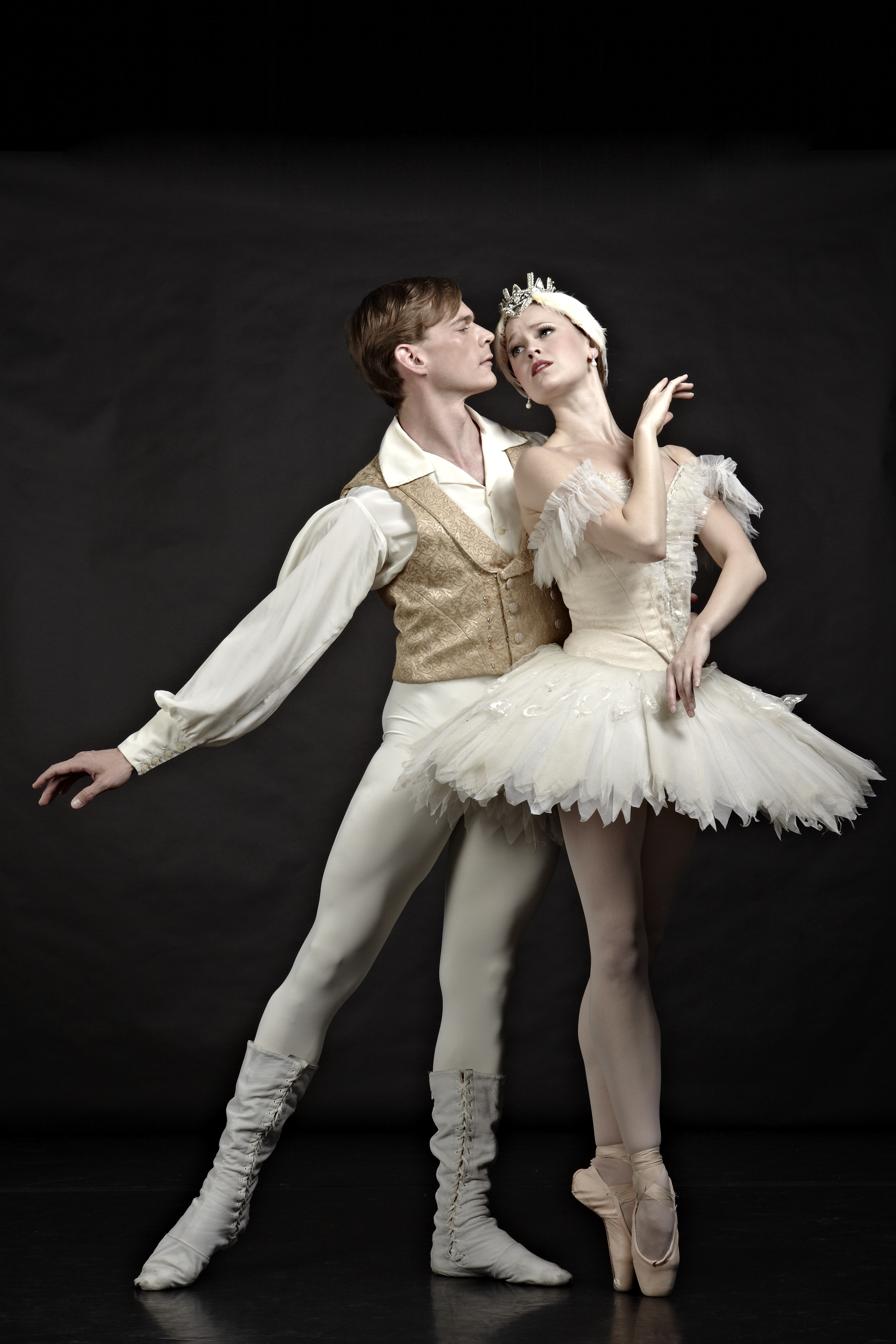 Since taking over Texas Ballet Theater 10 years ago, artistic director Ben Stevenson has presented a wealth of full-length ballets here that he created during his long tenure with the Houston Ballet. One of the most rewarding is his version of Tchaikovsky’s Swan Lake, which he revived last weekend at Bass Performance Hall. The sumptuous sets and costumes in Second Empire French style are wonderful, and his choreography recalls the original Russian version without being a carbon copy.

The big news this time was the return of the Fort Worth Symphony Orchestra to the pit after a five-year absence. TBT’s financial situation has improved to the point that live music could be heard for this production and will be heard at two more shows next season.

The orchestra sounded phenomenal. There’s usually a slightly muffled quality to pit orchestras influenced by the area’s acoustics, but none was noticeable here –– and I’ve sat through some pretty covered sounds in this auditorium. An amazing clarity was heard from the smallest ping to the greatest outbursts, so much so that I began to wonder if the music was being electronically helped in some way. For a moment I even wondered if the sound was coming from the string of speakers hanging down both sides of the proscenium. In any case, the pristine sound was amazing, and wherever it came from it was certainly welcome.

Making his Fort Worth and Swan Lake debuts, Michael Moricz guest conducted the orchestra and proved a sensitive and knowing leader, observing the No. 1 rule: Preserve the music’s integrity while accommodate the dancer’s needs. He was particularly effective in holding on to the end of phrases and letting dancers finish as they wanted. Something they can’t do with recorded music.

Carolyn Judson and Lucas Priolo, who have developed a winning chemistry dancing together over the last few years, were the opening-night lovers. As local dance fans know, Swan Lake marked Priolo’s final appearance with TBT. He’s retiring after 10 years with the company.

Judson will be staying on. Dancing the dual role of Odette/Odile, she was a little stiff in the first lake scene, where she meets the prince (Priolo). It may have been opening nerves or concern over the upcoming athletic free-for-all in the next act, when she dances the evil Odile, who is determined to destroy Odette’s chances of marrying the prince. But Judson needn’t have worried, if that was the problem. Her Odile performance was right on, with the 32 fouettes cleanly danced and all of the other challenges nicely handled. She seemed to relax in her final duet with Priolo, a lament that offered the most beautiful and engaging performance of the evening.

Priolo was in his element as the handsome prince. A strong dancer and sympathetic partner, his lifts with their slow descent looked effortless. He’s also a superb actor, creating characters of depth and substance through the stylized pantomime of classical ballet, a gift not given to many.

At 33, Priolo is at his peak, with several more years of good dancing ahead. He’s leaving to join the family jewelry business in California, a position available to him at any time. So why leave now? In a recent phone interview his answer was succinct.

“The body hurts,” he said. “I was going to leave last year, but then I saw we were doing Romeo and Juliet and Swan Lake this season, two of my favorite roles, so I decided to stay another year.”

Will he have any dance connections now?

“I don’t want to teach or run a studio,” Priolo said, “but I did have a revelation last year helping [Stevenson] by setting his Three Preludes ballet on a French company. I really enjoyed the experience, and we’ve talked about my doing more of this répétiteur work for him.”

Priolo’s wife Julie, a TBT principal until the children started coming, has been Stevenson’s administrative assistant for the last few years, so he has more than one vacancy to fill.

I don’t know if it was intentional, but this TBT Swan Lake begins a trilogy of great Tchaikovsky ballets, with Sleeping Beauty in October, and The Nutcracker at Christmas. That’s just in time for the composer’s 175 birthday later in the season. It’s a fitting tribute, and a great opportunity for us to see the works in first-class productions.