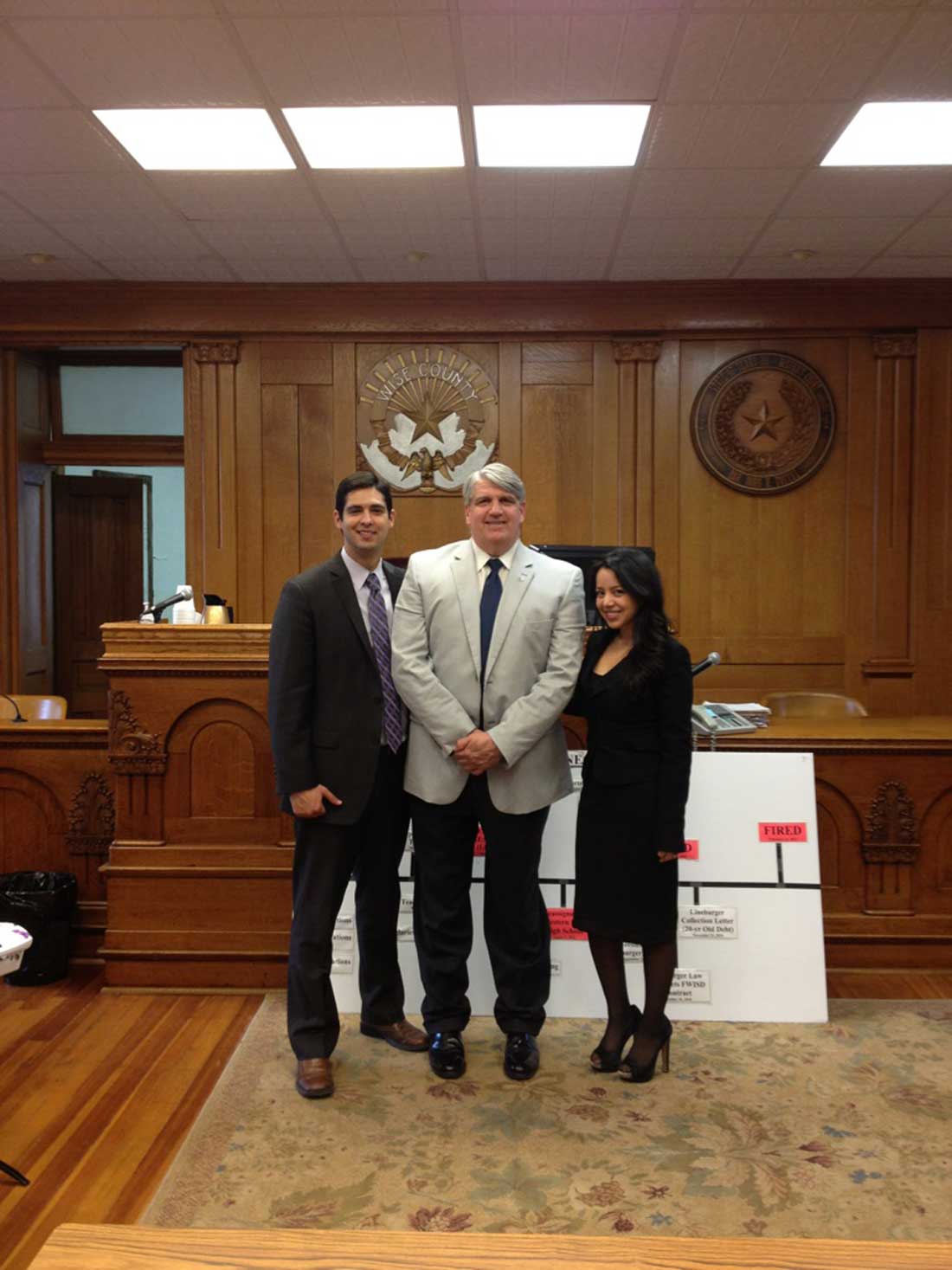 The Fort Worth School District will be appealing the verdict of the Joe Palazzolo trial.

In March, the former Arlington Heights assistant principal turned whistleblower was awarded $2.4 million in his wrongful termination suit against the district. Palazzolo reported various wrongdoings at Heights, including attendance fraud, mistreatment of minority students, and lewd behavior by staff.

The district’s announcement comes on the heels of a statement made Wednesday by Palazzolo’s attorneys Victoria Neave and Mark Scott, linking the sudden resignation of Schools Superintendent Walter Dansby to the Palazzolo case.

“It’s a shame that Fort Worth ISD is choosing to squander taxpayer money to fight a battle that they are losing,” Neave said Thursday.

On May 29, the judge in the trial confirmed the jury’s verdict, and awarded attorneys fees to various lawyers who worked on the case, including $175,000 to the Art Brender law firm for the work of Palazzolo’s former attorney Jason Smith; $14,770 to Ann Carson, who assisted the Brender firm; and $243,082.50 to the Neave & Scott firm.

On Thursday, in a statement released by the district, attorney Thomas Brandt denied any link between the superintendent’s resignation and the Palazzolo case.

“There is no truth to the suggestion that this lawsuit has anything to do with Mr. Dansby’s departure,” Brandt, who represented the district at trial, said.

The district’s lawsuit “is far from over,” Brandt was quoted as saying. “We believe the jury got it wrong because they didn’t hear all of the evidence. If the jury had heard all of the evidence we are confident they would have decided in favor of the Fort Worth ISD. We fully intend to exercise our appellant remedies and seek a new trial.”

Palazzolo’s attorneys, Neave and Scott, have also filed a defamation lawsuit against Dansby, stemming from the leaked audio of a school board executive session last June.

At a Thursday press conference, Neave and Scott said that new information they have obtained reinforces their belief that Dansby’s resignation is related to the two lawsuits.

“We don’t think these are coincidence,” Neave said.