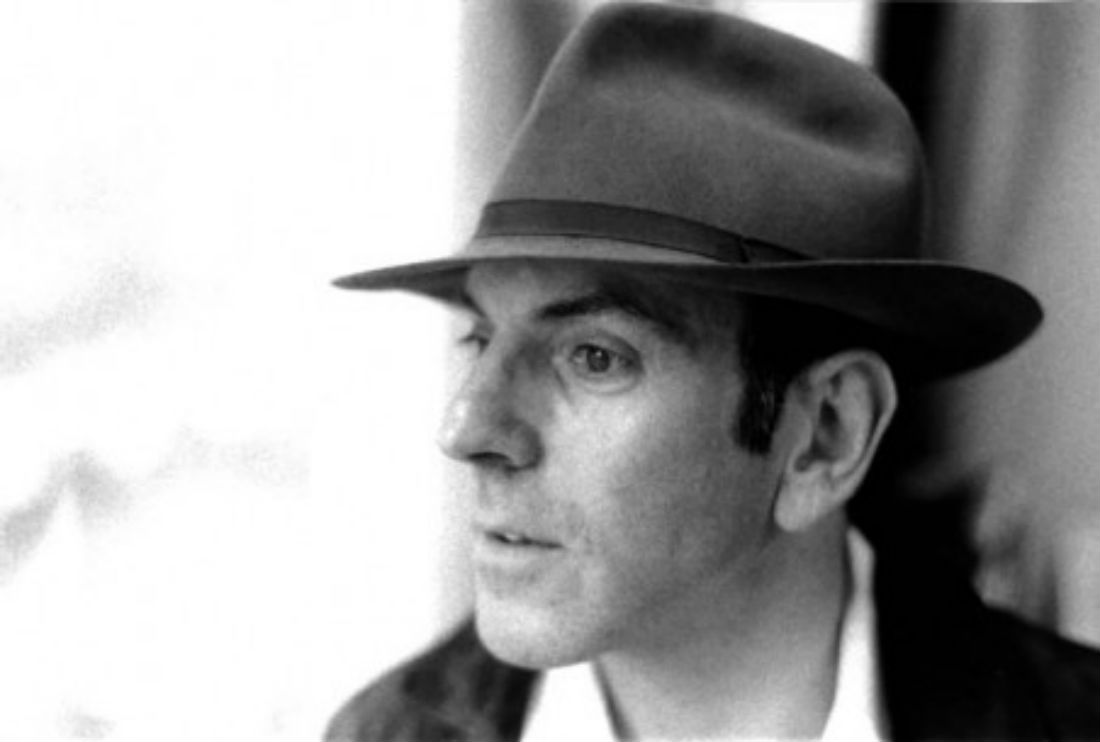 I wrote about Ricky Ian Gordon in the Night & Day page this week, but I didn’t really have the space to give much of a sense of what his music is about for those who are new to him. I figured I would use YouTube clips and a few notes to give a sample. If you’re interested in hearing more, the composer does have a website with an audio page where you can hear more selections of his music, including Kristin Chenoweth singing “Just An Ordinary Guy,” a superb torch song that Gordon wrote specifically for her. However, that clip is sadly unavailable on YouTube.

The composer has exquisite literary taste, and one piece of evidence is Genius Child, his cycle of songs based on Langston Hughes’ poetry. Here is the Harolyn Blackwell, the soprano for whom he wrote the work, performing “Joy.” The poem’s text is here. The old-time jazz idiom suits the poem (which was written in 1926) quite well. Most Gordon programs end with this item, but I’m sticking it here at the beginning of this post.

Blackwell’s not the only renowned soprano to have had Gordon write for her. Here’s Audra McDonald singing a luxuriant, melancholic setting of a Dorothy Parker poem. I do sort of wish Gordon had come up with some music to match the typically acerbic Parker stinger in the last line, but this thing is glorious all the same.

I alluded to Gordon’s Proust adaptation My Life With Albertine. It’s a work where you can here him adopting French influences; you can hear an accordion in the accompaniment here and elsewhere in the show. This love song serves as the musical’s finale, a straightforward love song representing the romance that the show’s narrator has never found. It’s sung by the great Kelli O’Hara.

Emily Dickinson has inspired other composers, most notably Aaron Copland. Gordon’s setting of her “Will There Really Be a ‘Morning’?” from his cycle Too Few the Mornings Be is, among other things, a nice lesson in seeing a composer submit his music to the rhythmic strictures of Dickinson’s poem without seeming chained to them.

Of course, these clips are leaving the impression that Gordon only writes for female voices. That’s not true. Green Sneakers is a 2007 song cycle inspired by Gordon’s grief at losing his partner Jeffrey Grossi to AIDS some 10 years prior. The work depicts their last few months together, starting with Jeffrey’s purchase of a green pair of athletic footwear. It is possibly Gordon’s rawest, most impassioned work, but it’s given a restrained performance by baritone Jesse Blumberg, for whom the work was composed.

Thought I’d wind up with one of my favorite of Gordon’s songs. He wrote the text for this deceptively simple, prayer-like song himself. He has also recorded the song himself, and a choral arrangement also exists, but I prefer it when it’s sung by a female voice, like it is here.