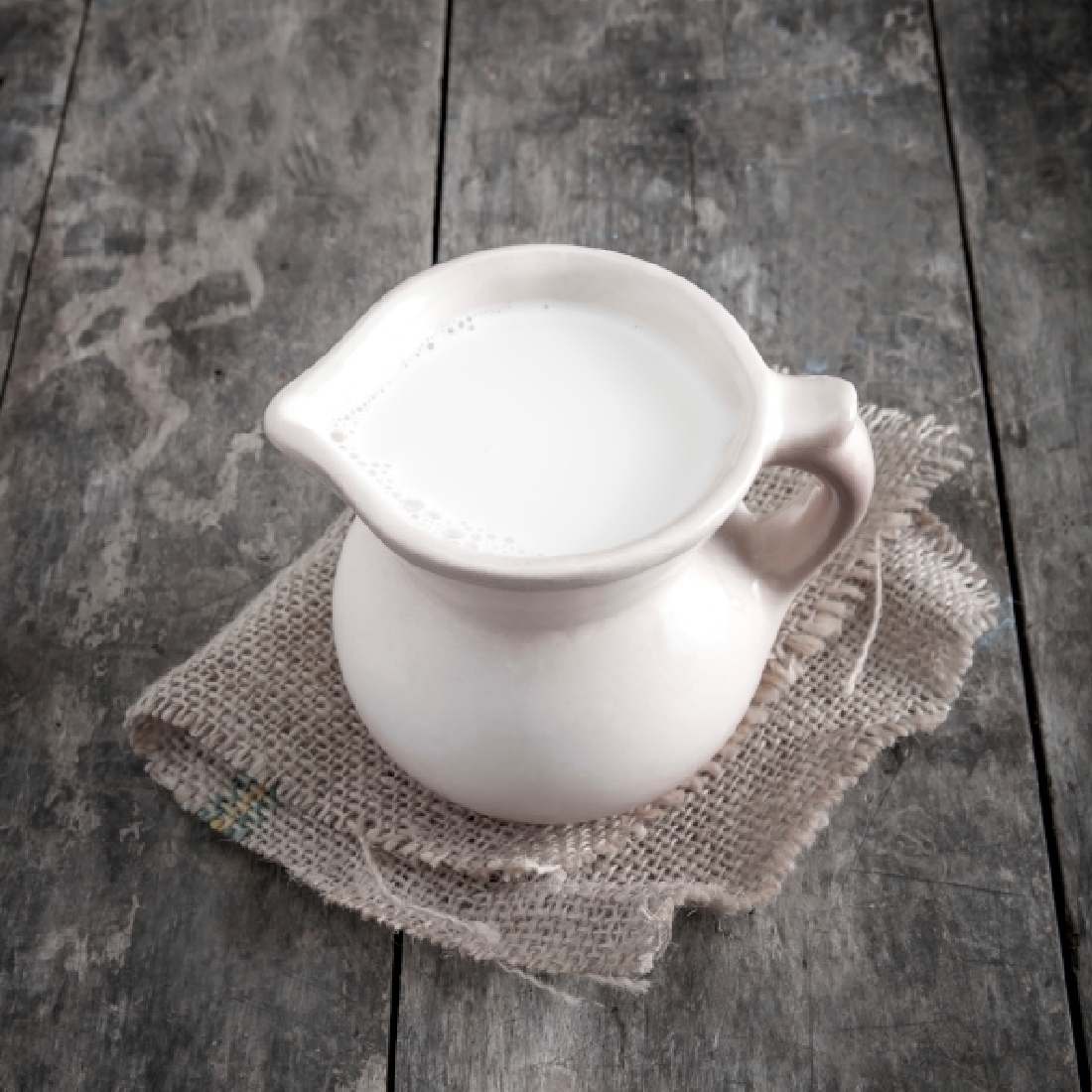 One hour south of Fort Worth, the serene setting of Rosey Ridge Farms fits the often-romanticized image of agrarian life. The roads are unpaved, and there’s barely a trace of modernity among the lush, seemingly endless fields of sunflowers and other crops. Proprietor Eldon Hooley has been working the land for eight years with his wife Lisa and their six children.

Two months ago, the Fort Worth City Council passed an ordinance that prohibits individuals from distributing raw milk from their homes. Although some doctors believe the substance has certain medical benefits, health officials see serious risks, including the spread of infectious diseases. Retailers have been prohibited from selling raw milk for decades, prompting many local raw milk lovers to drive to farms like Rosey Ridge, pick up containers, and take them home to distribute.

To Kay Singleton, a longtime resident of the Arlington Heights area, the ordinance is an affront. She became interested in unprocessed foods several years ago out of concern for her grandson’s health. After discovering raw milk, she decided to volunteer her porch as a drop point for individuals to pick up containers. She purchased an expensive cooler to keep the milk cooler than 50 degrees Fahrenheit –– unpasteurized milk does not have as long a shelf life as the pasteurized version.

Then the problems with the city started. At first, Singleton said, city code compliance officials began regularly “intimidating the driver who was unloading the milk” and would tell her that what she was doing was illegal. However, with no state law or city ordinance restricting raw milk distribution, she was convinced she wasn’t violating the law.

In May, four state health inspectors, two code compliance officers, and a police officer came to her house.

“They came and scared the bejesus out of my grandson by saying in front of him that I could go to jail,” she said. “Their tone was aggressive, as if I was a criminal.”

Singleton is so dedicated to remaining a part of the raw-milk community that she believes she has no option now but to move out of Fort Worth. Her home is for sale.

The ordinance, Hooley said, is “simply saying, ‘We’re going to take your rights away.’ ”

He said inspectors from the Texas Department of State Health Services have unfairly targeted his farm and, on at least one occasion, suspended his license (a Grade A raw for-retail milk permit) without due process. After Hooley filed a complaint, he said, one of the department’s directors called him, apologized, and reinstated his permit.

“If consumers do their research, and they decide what food they want, then they have a personal interest in it,” he said. “Now people want to buy direct from people they trust to provide whole foods.”

State Rep. Dan Flynn of Hunt County has been working on the topic for years: “The state law says raw milk is legal. Why can’t a legal product be sold at a farmers’ market?”

Raw milk has been verboten at farmers’ markets since 2000. Flynn said that if they can begin selling raw milk, individuals would have no need to take matters into their own hands. He recently sponsored a bill to allow the sale of raw milk in farmers’ markets, but it never made it to a floor vote. “It was late in the session, and time ran out” he said.

At committee hearings, more than 250 people testified, including numerous doctors who spoke about the medical benefits of raw milk in treating psoriasis and respiratory problems. “It would be disappointing if Fort Worth’s city council didn’t want the innumerable medical benefits from raw milk,” Flynn said.

Texas Medical Association directors do not share his view. They testified that pasteurization was fundamental to public health because cows’ udders carry potentially dangerous diseases. The association’s position, said media relations director Pam Udall, is that infants, people with immunity-compromising conditions, pregnant women, and the elderly are particularly at risk.

On their website, the U.S. Centers for Disease Control and Prevention state that before the invention and acceptance of pasteurization, raw milk was a common source of the bacteria that caused tuberculosis, diphtheria, severe streptococcal infections, typhoid fever, and other food-borne illnesses.

Fort Worth spokesperson Bill Begley said the ordinance places “reasonable limitations” on the distribution of unpasteurized milk without prohibiting local residents from purchasing or consuming it –– only directly from farmers.

Pete Kennedy, president of the Farm-to-Consumer Legal Defense Fund that works to protect American farmers’ right to engage consumers directly, said the consumer health division of Fort Worth’s code compliance department is one of the most intrusive agencies he’s ever seen. Texas, he added, is one of the few places where state law allows the sale of raw milk while many cities ban it.

Despite the concerns of the Texas Medical Association and State Health Services, among others, Flynn plans to keep fighting.

“We have every intention of filing the bill again,” he said.