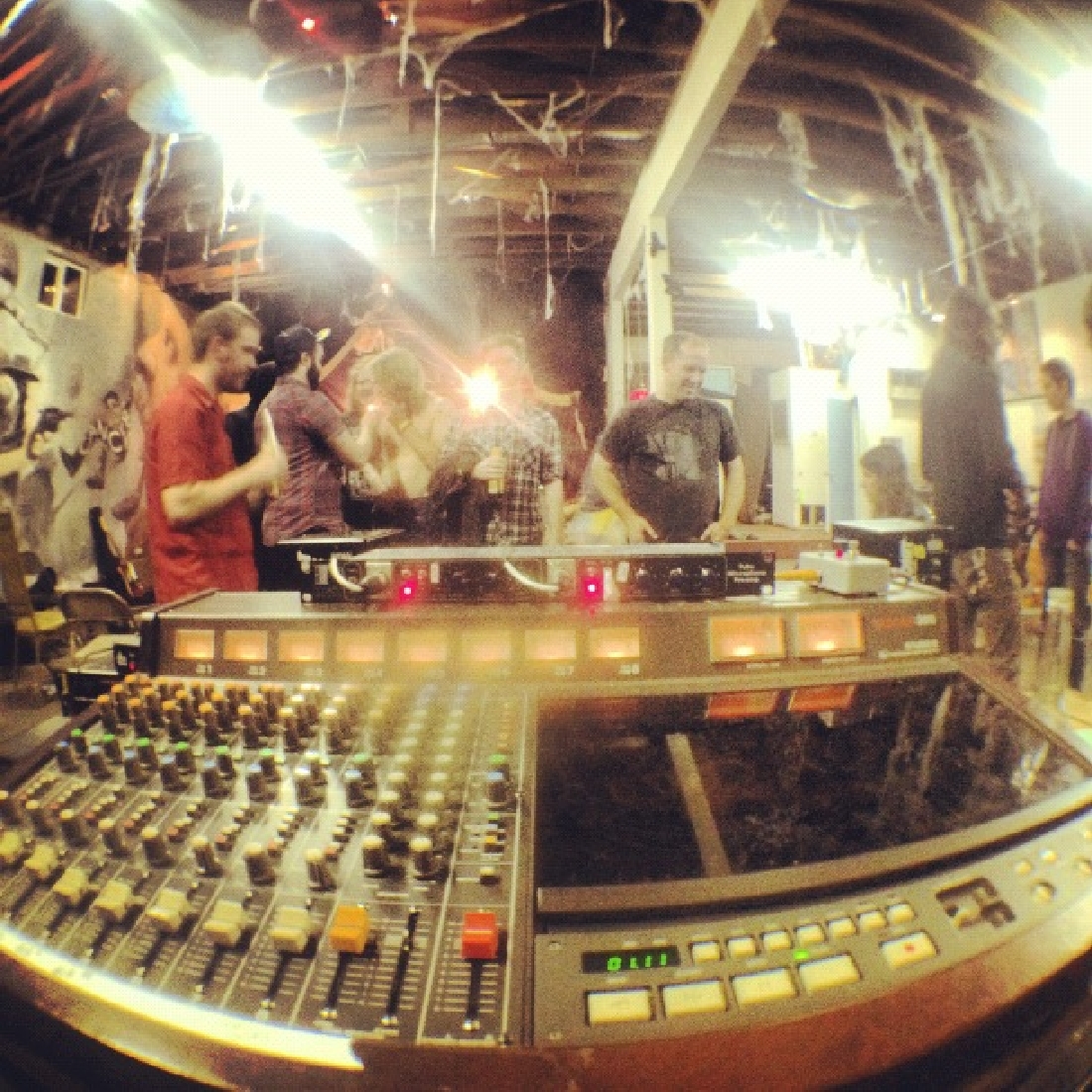 How big of a local music fan are you? Heck, how big of a good music fan are you? If you think you’re up there, Most Efficient Recordings’ Singles Club has a deal for you. For $40 per year, you will be treated to 12 new, previously unrecorded tracks by select underground artists from, potentially, all over the world.

“It’s always coming up in conversations with other musicians that they have songs that don’t really fit with the current project they’re doing or just haven’t had a good outlet for, for any number of reasons,” Robisheaux said. “I figured the Singles Club would be the best way to get this kind of stuff out to people.”

He has also other reasons for initiating the service: “It’s also kind of a selfish plan, because I just really want to hear all this cool music from songwriters I really like.”

The Singles Club is set to go live on Saturday, Sept. 27, with an EP by Austin singer-songwriter Daniel Francis Doyle. Other recordings on the way (none shorter than 20 minutes) include ones from Fort Worth chanteuse Mara Lee Miller, a.k.a. Bosque Brown, and Spookie, a.k.a. Eric Johnson, former guitarist for huge Chapel Hill indie-rockers Archers of Loaf. Cassette tapes and digital downloads are the only two formats available. Cassette releases will be limited to 100 per artist and also be available for $5 a pop either online or via Dreamy Life Records & Music, the new store on the Near Southside.

“The plan was to do one release a month, but with as many different bands and songwriters as I’ve got lined up and the inexpensive nature of the medium, I may be releasing EPs more frequently,” Robisheaux said.

The artists are selected by Robisheaux, one of the most in-demand and creative producers in North Texas. To start his business, Robisheaux said, “I really just approached musicians that I wanted to hear more from. … I grew up learning guitar from those Archers records.”

Each participating artist, he said, will receive a portion of tapes to sell at shows.

“After the tapes are gone, [participating artists] will have the choice to sell downloads for 100 percent of the revenue,” he said. “There’s really no money to be made on my end. Everything is going back into making more releases, and that’s how I want it. That way it’s affordable to everyone and fun.”