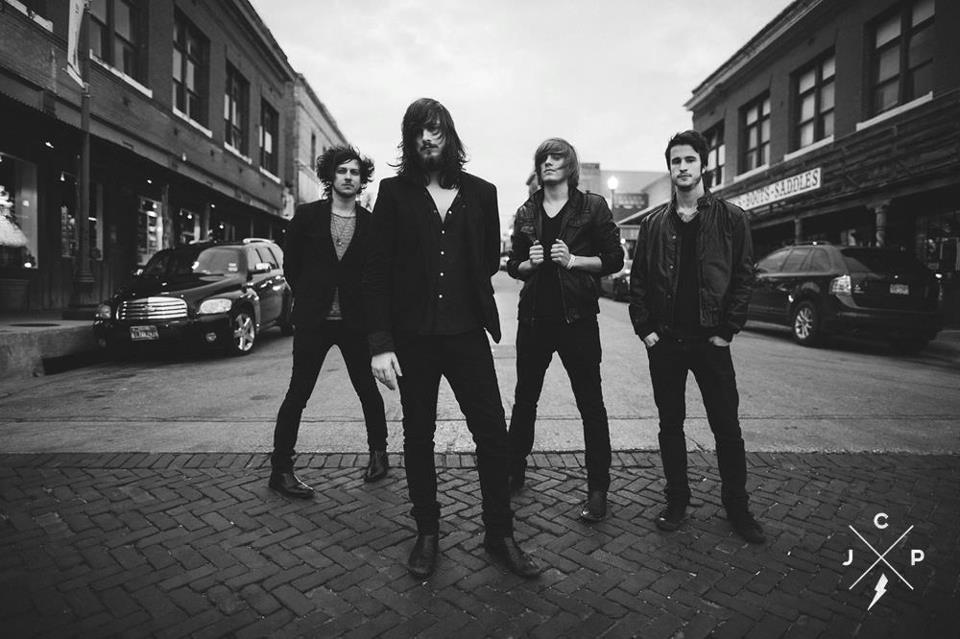 1.) Not as many hot commodities or touring headliners are participating in Lolaspalooza this year, chiefly because of the namesake club will be more than doubling in size soon (“Lola’s Doubles Up,” Oct. 15), but this year’s version of the annual three-day festival still has a few acts to make it recommendable, staring with The Unlikely Candidates on Friday.

Saturday stands to be the loudest day of the three. Fort Worth pop-punks Perdition, Arlington doom-rockers Stone Machine Electric, rowdy newcomers the American 45s (featuring former Frisky Disco frontman/wildman Hayden Miller), and the raucous Vicious Firs are among the performers.

Sunday is full of familiar faces. Headliner Big Mike’s Electric Church, doing the music of Jimi Hendrix, will be preceded by, among others, the self-proclaimed loud and sucky Me-Thinks, the heavily psychedelic Jetta in the Ghost Tree and Un Chien, and Funkytown funk-rap specialists Rivercrest Yacht Club.

Tickets to the fifth annual Lolaspalooza are $10-25.

On Friday at Dan’s Silverleaf (103 Industrial St., Denton, 940-320-2000), Bethan will be joined by Waco’s Lomelda and two other Denton acts: Chinaski the Fury and headliners Chambers.

3.) Open for only a couple of weeks and located near downtown in the building formerly occupied by J&J’s Blues Bar, River Run Roadhouse (937 Woodward St., 817-420-9166) is quickly establishing itself as a solid little indie-rock spot. Two Fort Worth bands, the bombastically trippy-dippy Fibs and explosive anti-blues duo Jack Thunder & The Road Soda, will open for the synth-happy Portland, Oregon, duo Ghetto Hexes on Friday.

4.) As the aforementioned Un Chien is dark and menacing, Arizona’s Bear Ghost is as light, bright, and fun-loving as a Disney short. The only thing that connects the bands –– other than the fact that they’re playing The Grotto (517 University Dr., 817-882-9331) on Saturday –– is mind-bogglingly good musicianship.

No word on cover.

“Yeah, but are they as dynamic as you?!”