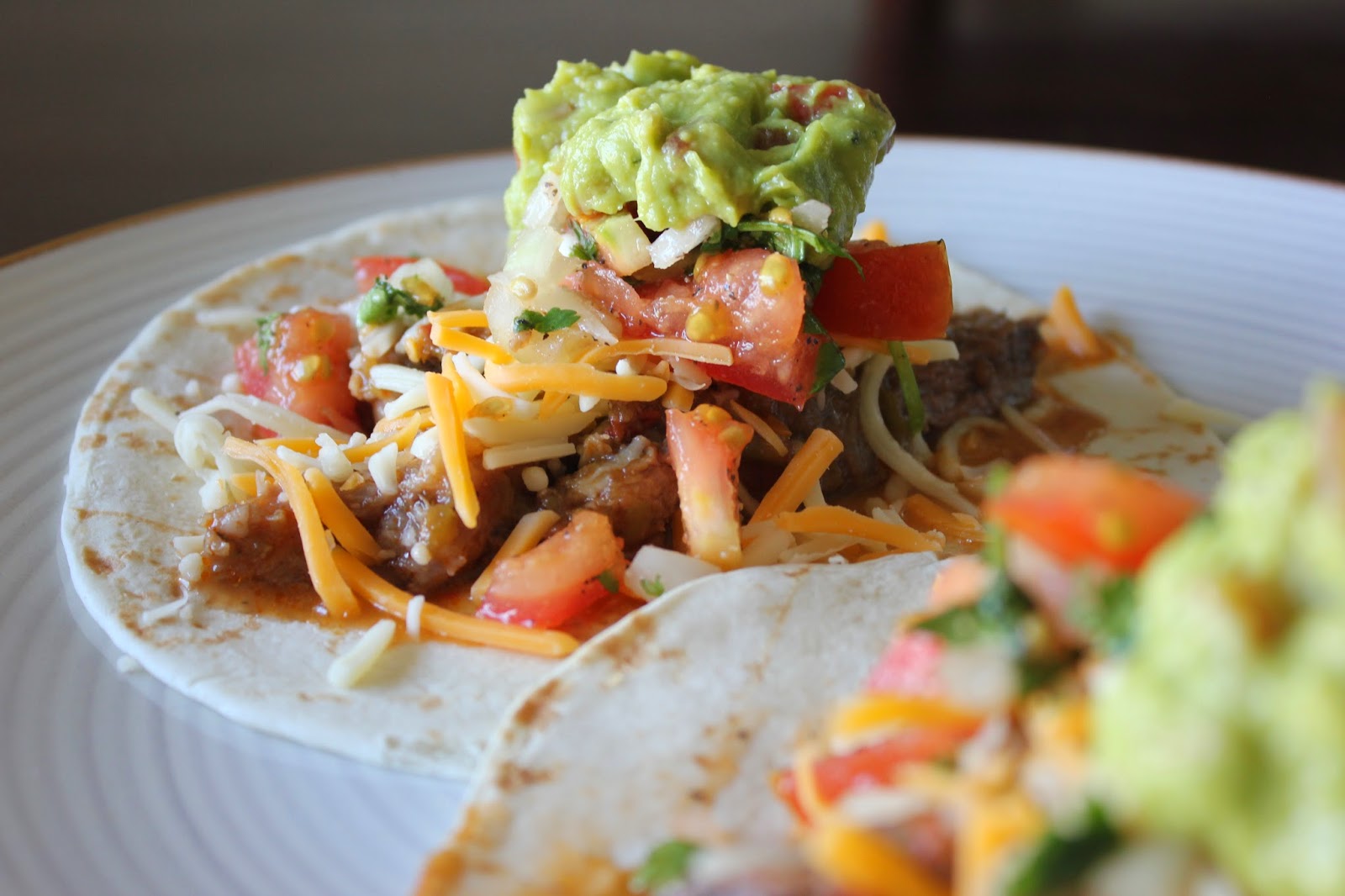 I felt terrible for the kids standing in the median holding promotional signs for Sombrero Mexican Food (201 W. Rosedale St.). It was one of those warm fall afternoons that seemed all the hotter after the tease of a few days of cooler temperatures. Despite the weather, the two teenagers showed an intriguing mix of enthusiasm and desperation, though they lacked the showmanship of the man dressed like the Statue of Liberty who stands in front of the tax service place on North Main Street. That guy tosses a sign around like it’s a pair of nunchucks.

Maybe it was out of pity for those two youngsters that I decided, against my better judgment, to try Sombrero’s, part of a Cali-Mex national chain. The last time I fell under the influence of a sign-toting huckster, the Paschal High School band shook me down for a $20 donation with the lure of a $5 car wash.

The first thing I noticed about the Near Southside restaurant was its size. I’m pretty sure the old woman who lived in a shoe had more elbow room than this place. Several potential diners left rather than wait for a table. Luckily, I got there just as one was vacated.

My young server spoke so fast and so softly, I almost missed the fact that I had wandered in on Taco Tuesday, which meant the signature Cali Taco was $1.99 (normally $3.25). Except for the addition of limp French fries, the taco was pretty standard Tex-Mex, with carne asada, sour cream, pico do gallo, and cheddar cheese in a flour tortilla. Everything tasted fresh, though it could have used a little more kick, and the meat was well seasoned. But the fries were a downer. They didn’t add any taste or texture to the taco. The four rolled beef tacos, served with guacamole ($1.99) sounded sort of exotic but were basically a fresher version of the frozen taquitos of my youth.

I didn’t need a heat-exhausted teenager to find Pegaso Mexican Diner (3516 Bluebonnet Cir.), a new build-your-own-burrito joint, a la Chipotle/Freebirds, but with way more options. I’ve been curious about the place since I read that Dallas restaurateur Monica Greene had taken over the space that formerly housed Tiff & Andy’s Bar. The colorful eatery is sparsely decorated, with a papier-mâché horse’s head and clipped wings hanging on the wall, as though the owners had brought back a prize from a hunting trip to Narnia. The staff was friendly and welcoming and wore the same look of crazed enthusiasm as those kids in the median.

I was a little overwhelmed by the variety of choices on the enchilada plate ($6.50), where I had to pick a meat, a topping, and two sides. So I punted and ordered the Pegaso enchilada ($8.99). It arrived looking suspiciously like a burrito, an enormous 12-inch flour tortilla stuffed with chewy carnitas, corn, tomatoes, red onion, jack cheese, and a spicy habanero sauce. The sauce was creamy, spicy, and delicious, and the flavors worked well together. The tortilla itself, however, was leathery and tough. Between the tortilla and the beef, I felt like I was chewing gum. The accompanying guacamole had a bright, zesty, citrus flavor but desperately needed salt.

I appreciate having a fast, fresh, inexpensive alternative to Chipotle. Pegaso and Sombrero fall into that category. I just want those kids to know their roadside marketing gig paid off. Don’t worry though: I remain immune to the tax service come-on, no matter how many stars that sign-twirler has in his foam-rubber crown.