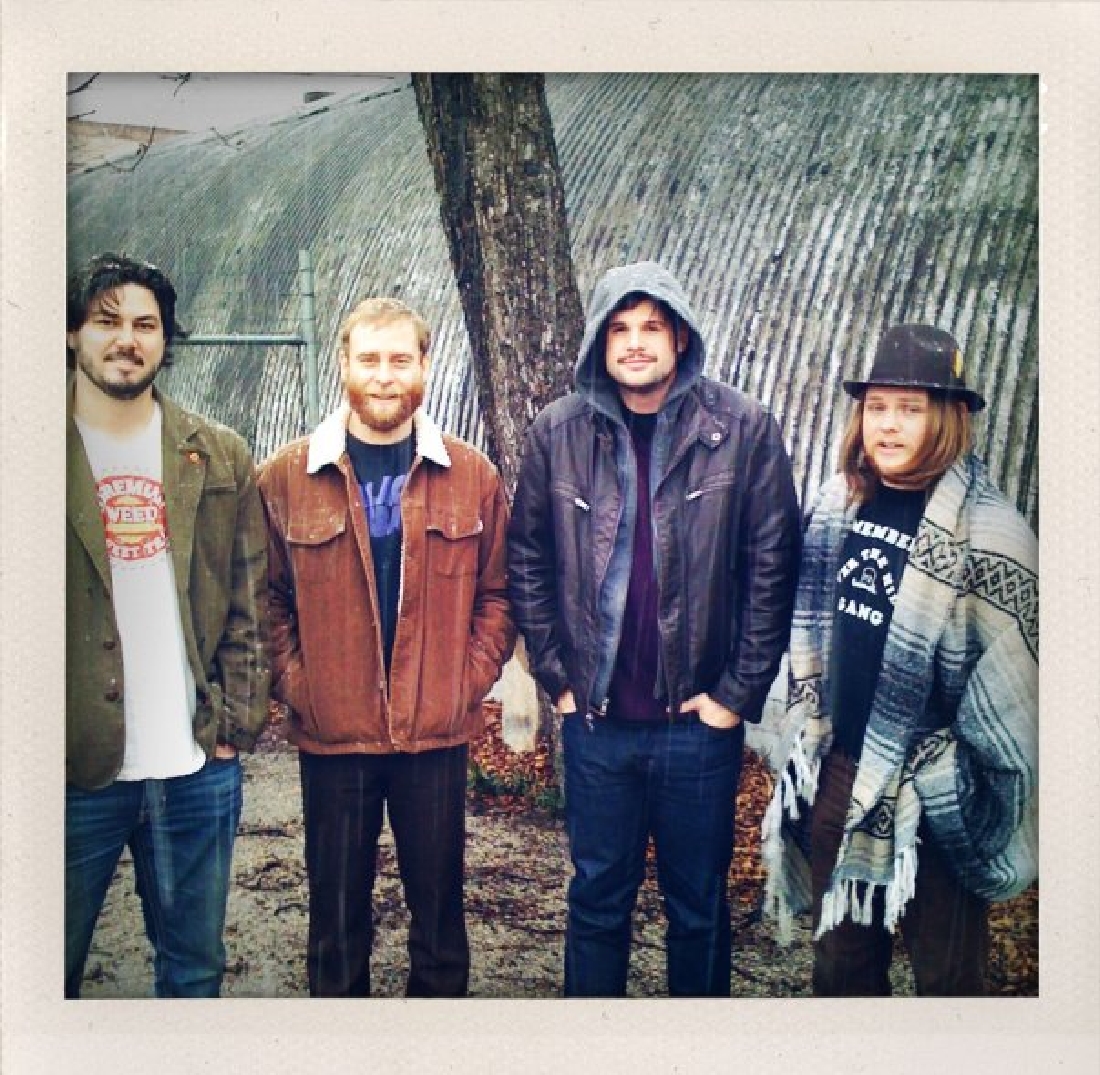 Don’t get your hopes up. EPIC RUINS is not a thing anymore. Well, for now. The music –– face-melting, stoner-rocking psychedelia from some of Fort Worth’s most creative musicians that launched in 2009 –– had to happen when it did. And only then. The four founders and songwriters –– guitarist/vocalist Sam Anderson, saxophonist Jeff Dazey, drummer/guitarist/vocalist Jordan Richardson, and bassist Steve Steward –– were between bands. And all of the guys, for one reason or another, were digging deep into the classic-rock catalog. Along with several concerts, which always included a trippy-dippy light show and of course some fog, there is a recorded document. Void Mariner and the Mystic Boogie of the Sacred Line is not perfect. The album is a little rough around the edges. But it represents a chunk of some of the heaviest and most progressive psychedelia ever to come from the Fort. But that was then.

“Things are just different now for all of us,” said Steward (who also writes for the Weekly). “I wouldn’t say that we outgrew the band, but the creative intensity from five years ago isn’t the same.”

In other words: Dudes be busy. Steward is with the NPR-approved Oil Boom, Anderson is with the mega-popular Quaker City Night Hawks, Richardson’s working on his successful solo project, Son of Stan, and Dazey plays with upstart Dallas soulster Larry g(EE), among others.

“In our other projects, we are each firing on all cylinders,” Steward said. “But I guess I just haven’t really felt like we’ve been able to tap into that same energy again. It’s one of those ‘I’ll know when it’s there’ sort of vibes.”

All we know for sure is that some sort of energy will be at The Where House on Saturday, when EPIC RUINS reunites for a sendoff party for a friend. Bummer Vacation and Son of Stan will open the show.

There will be the light show, lots of fog, and “other mystic bullshit going on,” Steward said.

Accompanying the core of four will be The Me-Thinks’ Ray Liberio on vocals, Justin Pate (Ringo Starr, The Orbans) on keys, Night Hawk Matt Mabe on drums, Big Mike Richardson on guitar, and Kevin Aldridge on guitar and keys.

Before EPIC RUINS’ last show, in April 2013, Steward hooked up with Richardson and Liberio to lay down some new tracks at Electric Barryland, Richardson’s studio in Justin (where he’s produced several important local records, including most recently Bummer Vacation’s delicious eponymous debut album). Those tracks, however, are buried in Steward’s dead laptop.

“EPIC RUINS will return to hyper-sleep again after the [Where House] show for the foreseeable future,” Steward said, which means that for fans of loud, heavy psychedelic music, Saturday’s show is a can’t-miss affair.