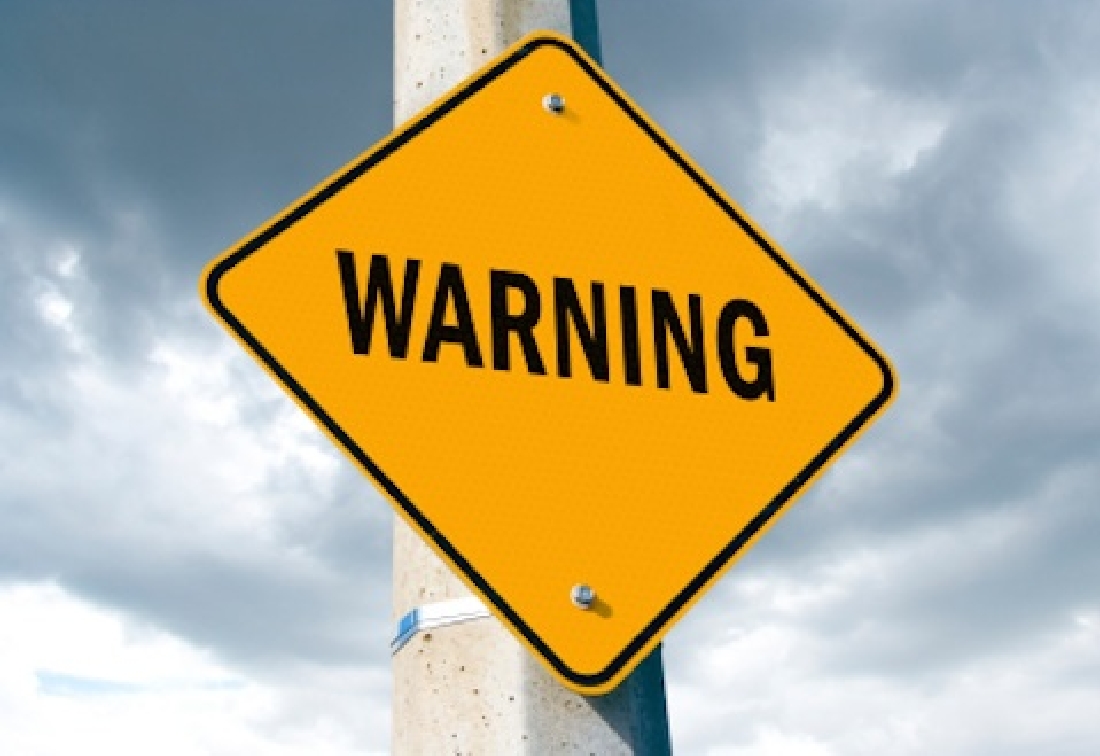 I had one sort of depressing experience at Don Pablo’s and then, about two months later, one that was totally fine and enjoyable. I’d love to tell you about both of them with all of the relevant yuks, color, and happy hour deals ($3 house margs, $3 bowls of queso, if you’re curious), but the fact that a total of six people suffered gunshot wounds in two different bars in the span of one week sort of makes a joke about a cramped bathroom door situation about 75 percent less funny.

Oh, who am I kidding? The more I think about it, the joke wasn’t funny at all, and I’m pretty sure I’ve already used the punchline about “get in where you fit in” or some variation thereof in a previous column. Even less funny: that a person died from a gunshot wound at a bar in our town. On Friday at Gators Jam Inn in Riverside, an altercation broke out among members of the Bandidos and another, unnamed motorcycle club. Shots were fired. Three people were hit, and one of them died from his wounds. The three Bandidos have been arrested in connection with the murder.

The weekend’s other nightlife gun violence occurred late Sunday evening at McCullar’s Irish Pub & Grill in Arlington, when someone fired more than 20 rounds into the bar from outside. Three people indoors were hit; luckily, none of the injuries was considered life-threatening.

When I first read these stories, my second thought, after thinking that maybe the McCullar’s shooter was an Eagles fan, was “Man, fucking guns …,” followed by “Man, fucking biker gangs … .” The most I can say about both is that if I can make it through life without having to be hassled by either, then I will be very, very grateful.

In a dozen or so years of bartending, my shifts have usually been pretty tame. Apart from a few drunk and mouthy college kids and the occasional drunk and methy human of indeterminate age (because meth face), I haven’t really had to physically remove jerks from bars, for which I feel immensely fortunate. And by the way: Bouncers, thank you from the bottom of my heart. But I don’t really know what I’d do in the situation at Gators. What about your customers? How do you keep them safe?

Seeing as how the job of a bartender is to sell a substance that is effectively a low-level poison that’s toxic in excessive quantities, I’m not sure that keeping your customers safe is anything more than a guideline. However, when people who deliberately broadcast a violent image show up at your bar, I guess you need to assume that they are armed and dangerous. If I were a customer, I’d probably just leave. As a bartender, when several thugs pull guns on one another, my first impulse would be to duck faster than you can say, “No blasters, no blasters!” I don’t want anybody killing anybody in my bar, but if they are shooting at one another, far be it from me to stand in their way.

But what about the guy in Arlington? From what I read, he sounded like a garden-variety drunk jerk, albeit one with the “drunk-jerk” switch set to full-auto. How can you tell what a guy like that will do after you make him leave? Does every bar need to have an off-duty cop standing outside? Man, I hope not.

The short answer to all of this is that there isn’t a clear one. I do know that guns don’t belong in bars — I just wish there was a way to keep them out. You can cite all of the laws that forbid the possession of firearms within so many feet of a particular business, but laws, ultimately, are just words on paper. And words on paper don’t really protect anyone from people who don’t believe in them. I guess going to a bar is like anything else in life. Do it at your own risk. –– Steve Steward