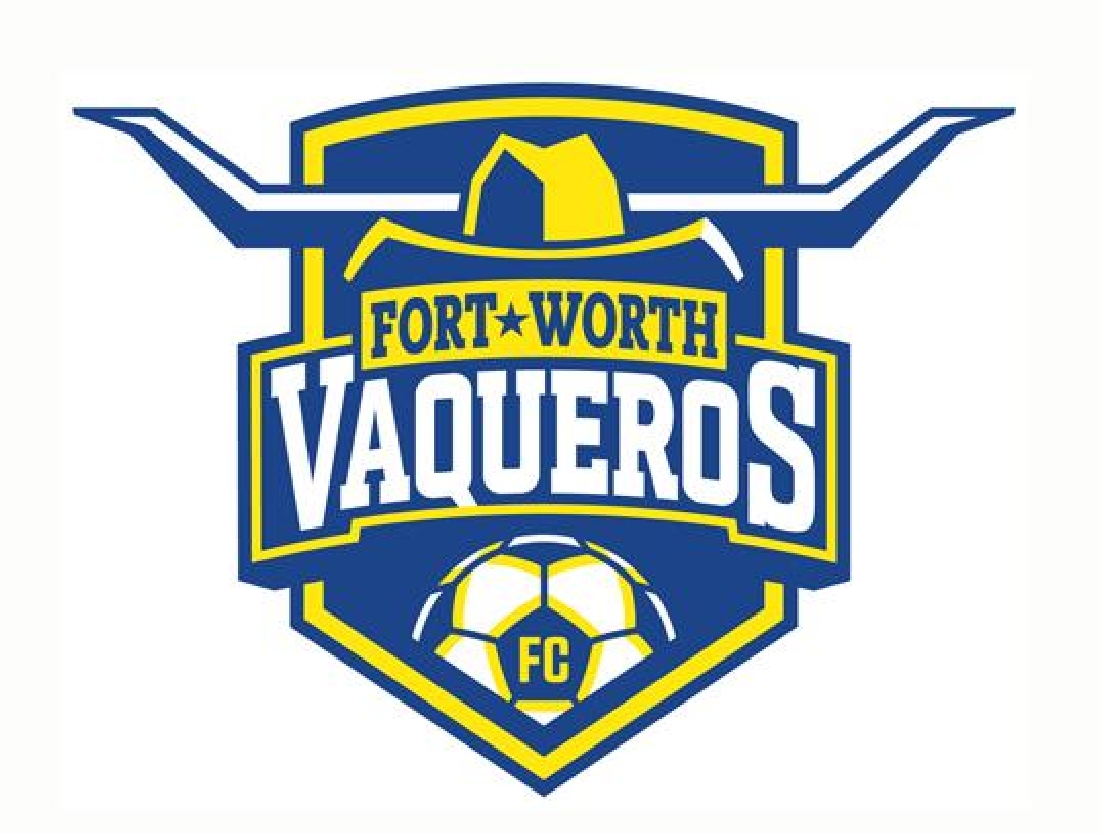 The Fort Worth Cats minor league baseball team is struggling to find a new home and might be unable to field a team at all this year. The team recently lost its lease at LaGrave Field just north of downtown. Now the stadium itself appears to be doomed, with the current owner shopping the property for development. Previous property owner Carl Bell ended up in bankruptcy. The current Cats owners are dealing with their own money problems.

The Fort Worth Vaqueros, however, are thriving. This week’s Metro (above) describes how Vaqueros owner Michael Hitchcock bought a large interest in a soccer team in England and will begin cross-marketing the teams. And just before the paper went to press, Hitchcock announced he is teaming up with Dallas Mavericks General manager Donnie Nelson to launch the Professional Futsal League (PFL) in North Texas. Futsal is a derivative of soccer, usually played indoors, with five players on a side.

The league is set to begin play in November 2016.

Hitchcock owns the rights to a future PFL team in Fort Worth, which would also be called the Vaqueros.

“The Vaqueros would be similar to FC Barcelona and the great clubs of the world who have outdoor teams and futsal teams,” he said. “The Vaqueros would play futsal during the winter months so fans, sponsors, and supporters could get their soccer fix all year-round.”

The league’s primary investor is Nelson, who said he enjoys futsal’s “high-octane, action-packed nature.” Static knows diddly-squat about futsal but loves high-octane action, so bring it on.

Deaths, health problems, and general freak-outs are increasingly being connected to K2, the synthetic cannabis or “spice” with an ever-changing formula. The stuff seemed like such a groovy idea when it first hit the market several years ago. Buying “weed” legally became a breeze, even for minors. But then the horror stories started: People were having seizures, psychotic episodes, and even dying.

Back then, a half-dozen Fort Worth Weekly staffers stepped out behind the building one day and smoked several joints of K2 for a story we were writing. A couple of people got stoned; most didn’t. Nobody freaked out. A week later, an employee smoked some of the same K2 at home. He spent the better part of an hour curled up in the fetal position inside his shower, thinking he was going to die.

Lawmakers have tried to rein in K2 manufacturers without much success. Certain chemical formulas are outlawed under the Texas Penal Code, but all the manufacturers have to do is tweak their recipes a bit, and their product is no longer considered illegal.

State Sen. Joan Huffman of Houston is working on a bill that would ban new formulas before they’re made.

Static is all for banning K2. Few people would smoke it if real marijuana, the safer, natural stuff, were legal.