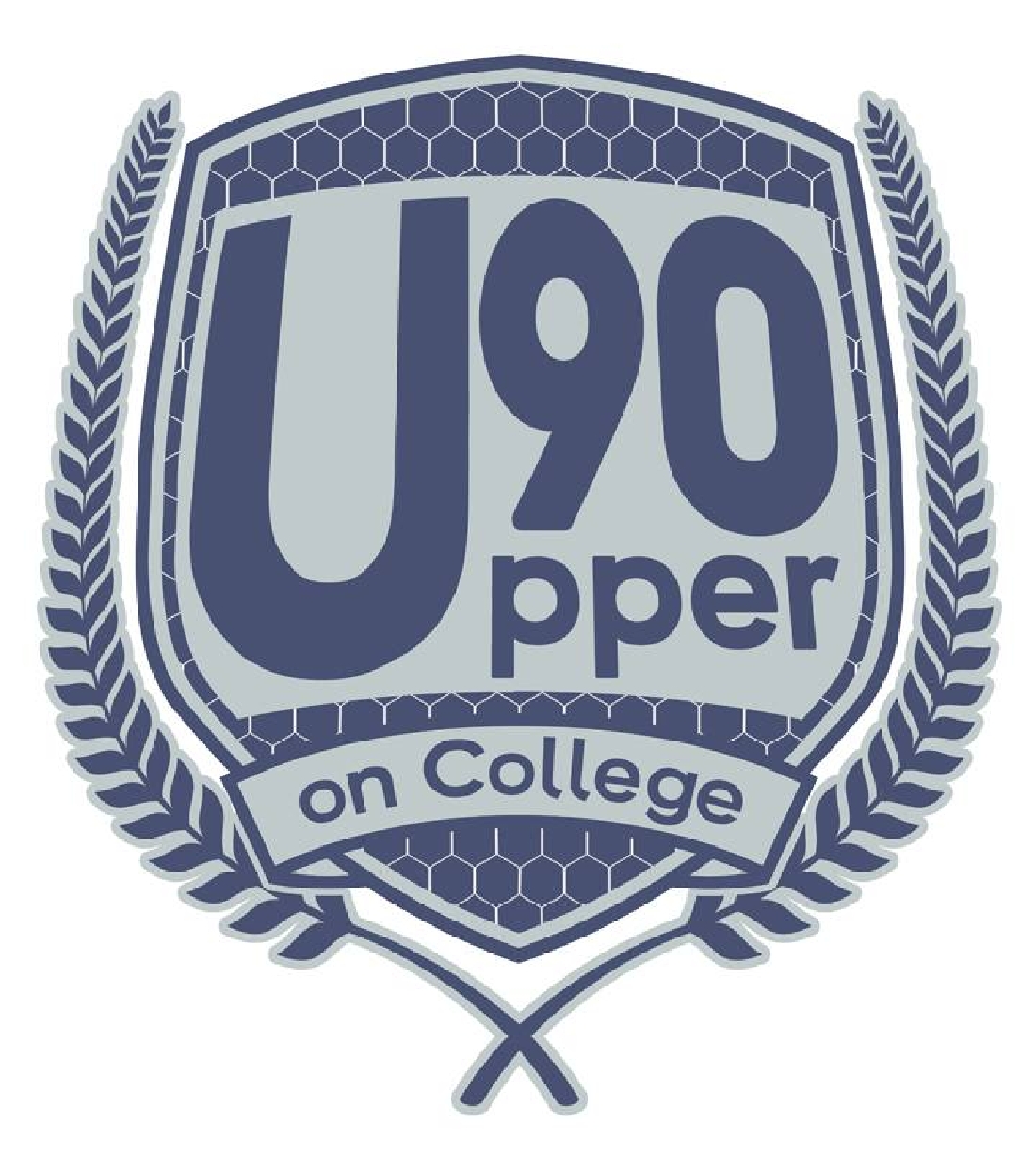 I think most of the things that I hate the worst can be attributed to a matter of one individual ruining it for everyone. It’s the kid who prompts the recall of a really cool toy because he manages to stub his pinky toe in a totally idiotic and improbable way. It’s the melodramatic friend of a friend who gets drunk and dissolves into torrents of hysterical tears at the bar because his or her crush of the moment hasn’t texted back. It’s that one player on your favorite sports team who thinks the world revolves around him. In the case of Upper 90, it was the previous tenants.

Named for the top corners in a soccer goal, Upper 90 (as in 90-degree angles) is a new, intimate bar on the Near Southside. It’s the latest enterprise by two of the owners of Lola’s Saloon — Brian Forella and Ryan Higgs — and Juan Solis, who owns Tina’s Cocina, U90’s new next-door neighbor.

With business hours that will extend from 7 a.m. (!) to 2 a.m. and a subscription to satellite-broadcast soccer games, U90 is designed for fans of the other kind of football. Unfortunately, like an American football game choked with low-yardage running plays and never-ending penalties, U90’s arrival has been tedious and frustrating. Instead of yellow flags, it’s been held up by red tape. Specifically: A neighbor protested the bar’s TABC license.

Boo on crotchety neighbors, right? Normally, yes, except in this case, the gripe was valid. For a short while not long ago, the spot was leased by a shady pool hall. I used to get tacos at La Media Naranja, the former taqueria in the spot now occupied by Tina’s, and occasionally I’d peer through the pool hall’s tinted windows and into the ominous darkness beyond, wondering what kind of sketchy shit went on behind the door. Regardless of what was happening inside, it was the noise that leaked outside that inspired the neighbor’s protest. The front door was always closed and foreboding, but the back door was usually open, Forella said, spilling loud music and even louder drunks into the lot behind.

U90 has been open only a few times, selling liquor under the auspices of the nearby Usual’s license (sort of like a catering permit), but Forella expects his bar’s permit to come through any day now. Under the terms of an agreement reached with the city and the TABC, U90 also will build a fence out back to cut down on potential noise. Cross your fingers, because if there’s one thing lacking on the Near Southside, it’s a sports bar, internationally flavored or not.

Because it’s tucked in between Tina’s and a washateria in that little shopping center at West Magnolia Avenue and College Street, U90 might go unnoticed by potential customers if not for its fairly prominent signs and fenced-in front patio. Behind the dark glass of the front door is a Golden Tee, above which is the first of nearly a dozen TVs. The entryway opens onto a small, high-ceilinged room, its walls gray and somber. There’s not much to look at now except for a couple of Upper 90 logos; in fact, the eastern wall is intentionally left empty to function as a space for the projector. When I dropped by on Monday night, it was almost like being on the sidelines at JerryWorld: The Bucks and Ducks were nearly life size.

The bar’s six taps were still empty, and the margarita machine didn’t look hooked up. But when Upper 90 is finally put together, it’s destined to be a great spot for sports and hearty snacks –– Tina’s will serve you right at the bar. And the joint is non-smoking.

I’m grateful that, in this case, a neighbor’s complaints inspired a creative solution, especially when it resulted in an option for smoke-free, early-morning boozing. –– Steve Steward