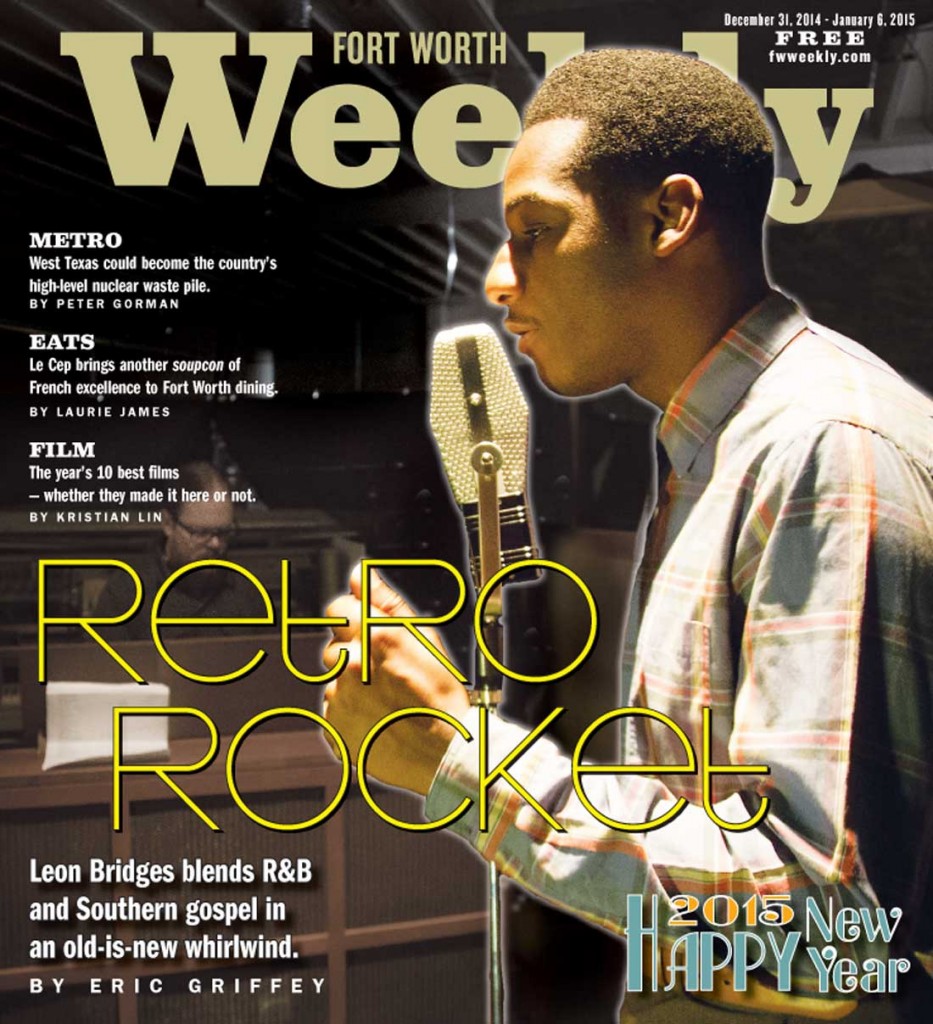 1.) Though I strongly recommend attending the last show ever at The Where House (2510 Hemphill St.) –– 4 p.m. Sunday with Burning Hotels, Telegraph Canyon, Dark Rooms, and Patriot ($12 cover) –– and The Hanna Barbarians’ final concert, Saturday at The Grotto (517 University Dr., 817-882-9331) with Yojimbo and Animal Spirit ($10 cover), I’m not saying there’s nothing else going on in North Texas this weekend.

On Saturday night in Dallas at Trees (2709 Elm St., 214-741-1122), a bunch of mostly North Texas guys and dolls will gather to raise funds for Have a Heart, an organization devoted to North Texas families in need. For the Bullard family and, specifically, young John Bullard –– who suffers from a severe case of cerebral palsy and needs money for medical expenses, van repairs, and lots of other stuff –– Brooklyn indie-rockers Beach Fossils and Kansas’ Appleseed Cast will headline a bill that also includes some great Fort Worthians (Son of Stan, Telegraph Canyon, Ronnie Heart, and recent Columbia Records signee Leon Bridges) and some stellar outfits from Dallas and Denton (The Outfit TX, Moon Waves, The Blondettes, Matthew & The Arrogant Sea, Madison King, and Dead Mockingbirds).

4.) Arlington ministers of doomy, gloomy sludge, Stone Machine Electric will celebrate the release of their new album, the spellbinding Garage Tape, on Friday at The Grotto (517 University Dr., 817-882-9331) with veteran Dallas stoners Wo Fat, San Antonio’s Maneaters of Tsavo, and Whoa! Fat Machine, a collaboration between you know who.

Cover has not been advertised.

5.) The stars have aligned. Bertha Coolidge has been pumping out rock-and-soul-influenced fusion since The Caravan of Dreams was a thing, and while all four members long ago moved onto successful music careers –– bassist Aden Bubeck, for one, plays for multiplatinum multi-Grammy winner Miranda Lambert –– occasionally the guys will get together to throw down. And that time is now. Bertha Coolidge. Sunday. Scat Jazz Lounge (111 W. 4th St., 817-870-9100).