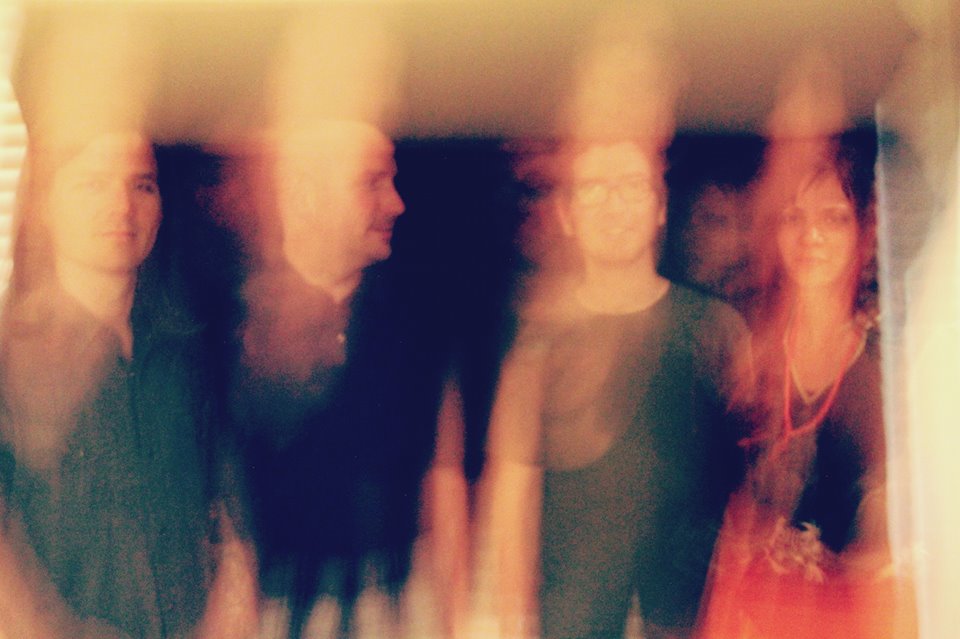 1.) They’re not scenesters and they don’t party balls until the wee hours of the morning, but Burette and Gabrielle Douglas and their bandmates in The Cush, guitarist Josh Daugherty and drummer Todd Harwell (Doosu, Flickerstick), are a Fort Worth treasure. Their new album is as superb as we say it is, and it shall be feted tonight (Friday) at The Grotto (517 University Dr., 817-882-9331) with psych-dub Fort Worth duo Wire Nest and Dallas’ Def Rain.

Along with relative newcomers Nervous Curtains, the Saturday-night show at Three Links (2704 Elm St.) will be old-school: Denton proto-punks Baboon, The Deathray Davies (’member them?), and Corn Mo, the Nordic metal accordionist who could out-Vince Neil Vince Neil. For folks who were too young to drive in 2002, hit Three Links on Saturday to get schooled.

4.) “Ragonk” is some silly Ticket saying that has nothing to do with Rob Gronkowski or Ragnarok. Alas, the term –– or non-term because it has no meaning –– is the inspiration behind a super-cool Saturday bill at Trees (2709 Elm St., 214-741-1122). Fort Worth will be in the house via Son of Stan and Bummer Vacation. Dallas’ Sealion, The Azalea Project, and –topic round out the bill.