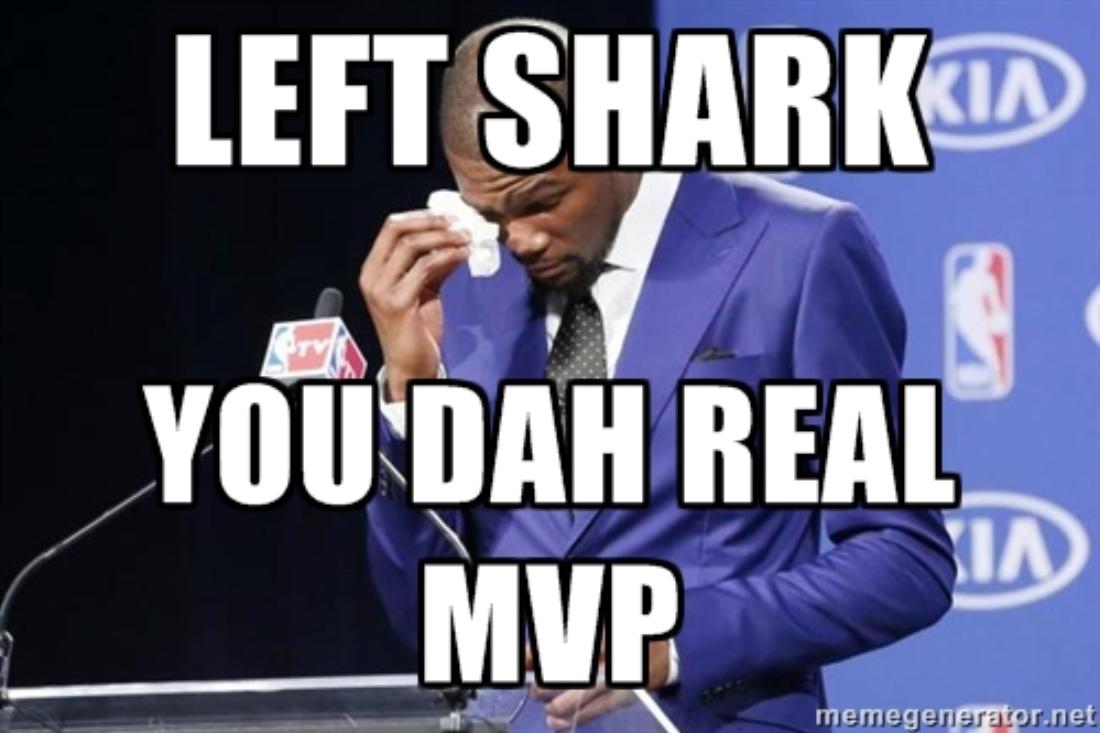 Did anyone else notice that the Seattle Seahawks made their grand entrance onto the field at the beginning of the Super Bowl to the tune of “Bittersweet Symphony” by The Verve?

Note: This column could have been posted right after the Super Bowl and been more timely, trending, and practical. But I waited two days to let my thoughts simmer because, well, I care about you.

All B.S. aside, I find it ridiculous that fans and sportswriters are blaming this loss on Carroll. The consensus is he should have called a running play with less than a minute in the game since it was second-and-goal on the one-yard line. Instead, Carroll called for a pass.

The coach, however, made an even ballsier and potentially dumber call at the end of the first half.

The New England Patriots were pounding the Seahawks and had just scored a touchdown to take a 14-7 lead in the final minute of the half. But the Seahawks woke up, quickly drove the length of the field, and found themselves on the 11-yard line with six seconds left.

Most every head coach ever would kick a field goal and sprint gratefully to the locker room down by four points.

He did the unthinkable and called a pass play, taking a shot at the end zone. Touchdown! The Seahawks tied the game and appeared to have changed the momentum. After halftime, the Seahaws roared back onto the field and took the lead. People were already calling Carroll a genius for that pass play just before the half.

But think about it — if that pass had fallen incomplete and the clock had run out, the Seahawks would have come up empty-handed and slunk their way to the locker room. Everybody would be calling it dumbest play call ever made.

So how can Carroll’s pass play in the waning seconds of the game be considered the dumbest ever? You can’t call him a genius in one instance because he succeeds and a dummy in the next because he fails. You have to call him a “geniummy” or a “dumbious.”

OK, enough about play calling, let’s get to the real meat and potatoes. The halftime show.

Katy Perry and her team of choreographers, stage technicians, and musicians put on a thrilling display. I’m not sure why a woman in her 30s is trying to look and sound like a 16-year-old girl, but Perry does know a thing or two about pop hooks and spectacle. I enjoyed it, and it sure beats watching another geriatric classic rock band croak out their old hits.

My final thought is saved for Left Shark. The dancer wearing the shark suit on Perry’s left was apparently out of sync and screwing up his phat moves. The internet mocked him, meme’d him, and then embraced him. A formerly anonymous dancer has now stepped forward to identify himself and welcome the universal 15 minutes of fame and love that now await him.

All of which seems really funny because I watched Idiocracy just prior to the game, and, well, yeah…that.