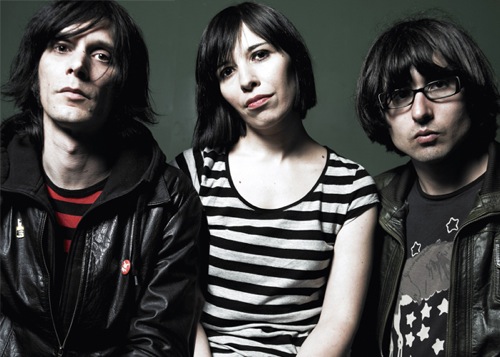 1.) The biggest deal in town this weekend, especially for lovers of local music and indie-rock, is 35 Denton. The lineup is stout, loaded with some of the best bands in North Texas and some solid touring acts, including the Spanish trio Capsula.

2.) Progressive tunes of the rock variety won’t be limited to only Denton this weekend. Were I a younger, richer man without wheels or a close friend with some, I would post my ass up at The Boiled Owl Tavern (909 W. Magnolia Ave., 817-920-9616), starting tomorrow. That’s when New York City’s Love Cop, L.A.’s Emotional, and Fort Worth’s Bummer Vacation will open for bittersweet-pop stylists Son of Stan.

No cover. Twenty-one and up.

On Saturday night, the local Pavement cover band Gold Soundz will play its final show, with openers, American 45s, a Stones-y Fort Worth outfit featuring ex-members of The Frisky Disco and current members of Dead Vinyl.

4.) Ozzie Rabbit Lodge (6463 E. Lancaster Ave., 817-446-9010) is going for some East Fort Worth/Arlington flavor tonight (Thu) with Chingalotus, a band I raved about recently, and The Mammal Virus, another band I dig, plus the underrated Signals & Alibis and Public Love Affair.