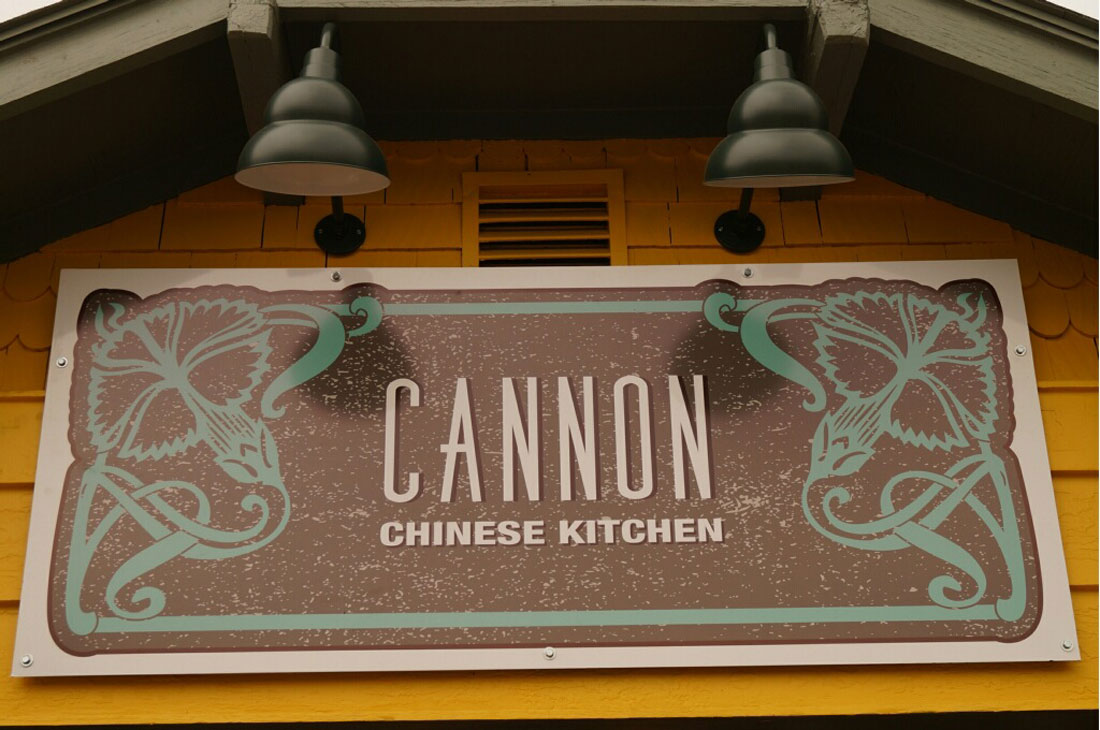 I’m sure going somewhere besides Chili’s or Sherlock’s was a fun change of pace for the six of you. But how to behave at a nice restaurant is very different from a place that serves bottomless nachos. I feel certain that no one has explained the difference to you, so I thought I’d do you a solid and spell out some of the faux pas you committed at the nascent Near Southside eatery.

No doubt you were blown away by the adorable décor in the charming converted turn-of-the-century house. The homey, cozy atmosphere and mid-century modern flourishes obviously made your group feel comfortable — but maybe that wasn’t necessarily a good thing for you guys.

It definitely sounded like you were enjoying some drinks. I sampled the lychee martini ($10), infused with lemon and vodka, and thought it was delicious, if straightforward. I hope you didn’t have to wait as long as my guest and I did for a drink at the bar. When we showed up, the living room-looking lounge was full of customers, and there was no bartender for what seemed like an eternity. When she eventually deigned to make an appearance, she was disorganized and kind of unpleasant. But I’m sure the six of you are accustomed to unpleasant bartenders at your usual haunts, since no self-respecting barkeep enjoys making Sex on the Beaches all night for loud, obnoxious brats who are going to leave a 50-cent tip on a $150 tab.

I have no idea why Christmas music was playing on a weekend night in April, but I’m pretty sure none of the other folks in the packed dining room enjoyed your singing along. And for the sassy lass banging on her martini glass with a spoon like it was a triangle: I can’t enumerate the various ways I imagined your death. I can assure you, all of them were inventive and horrible.

I have no doubt your ketchup-enured palates just shivered like wet puppies when the food arrived. Mine did too. Not that your merry group of frat bros and sorostitutes would know any different, but there’s been a decades-long dearth of good Chinese food in this city. And based on the limited menu that Cannon was offering last week, our long citywide nightmare might finally be over.

The elevated, modernized take on traditional Chinese fare was creative and comforting. The maple leaf duck stir fry ($11) — a beautifully cooked skin-on Peking duck and scallions — was a well-balanced blend of sweet and savory, with a delicious kick of oily duck fat.

The only near-misses were the radish cakes ($10), which were a little bland. The breading overpowered the daikon radishes, sausage, mushrooms, and dried shrimp. The cakes could have been frozen toaster hash browns for all I knew.

I should also mention to the guy at your table wearing polyester shorts, it’s never OK — or cool, or cazh, or “totes rebel, brah!” — to wear gym clothes to a nice restaurant. Oh, and to the girl who screamed a profanity every other word: No one wants to hear about your “country ass.”

I hope you guys go back to Cannon (304 W. Cannon St.) armed with my advice. The place will roll out its full menu soon, and that will be a good practice ground for all of you to act like grown-ups. Just know that if I’m there and anyone uses his or her spoon as a musical instrument, I’ll use mine on the back of their head.