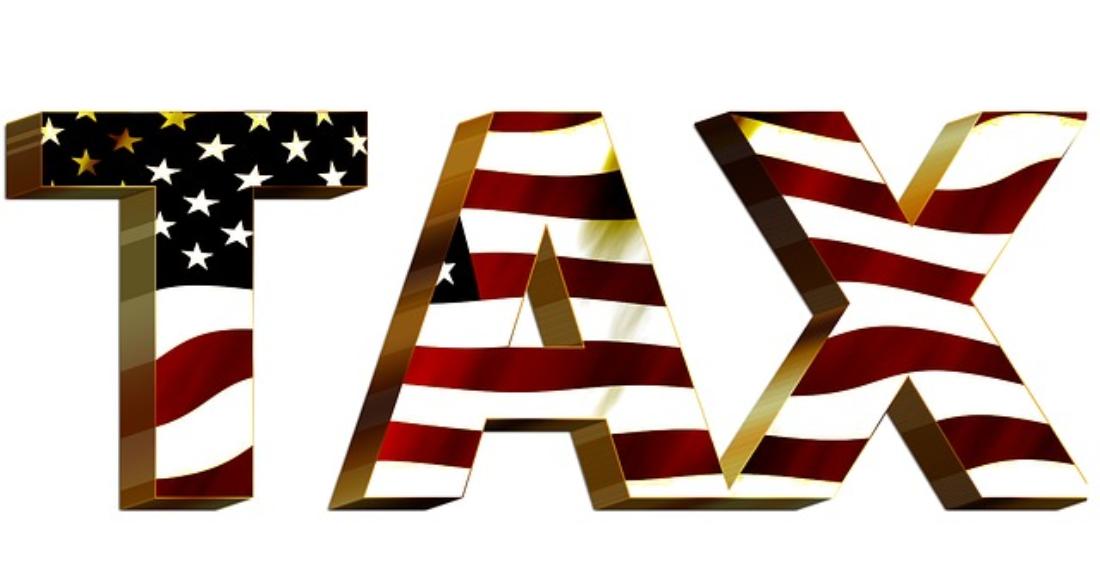 People paid no federal income tax back in the country’s early days.

A hundred years ago, the tax rate for most individuals was a measly 1 percent. The rate stayed in the single digits until the 1940s.

Wars aren’t cheap. The tax rate peaked at 23 percent during World War II, but slowly decreased over the next six decades.

Nowadays, the tax rate is about 10 percent for most individuals.

The moral of this story: Regardless of the tax rate, we have to pay it. And it’s due today.