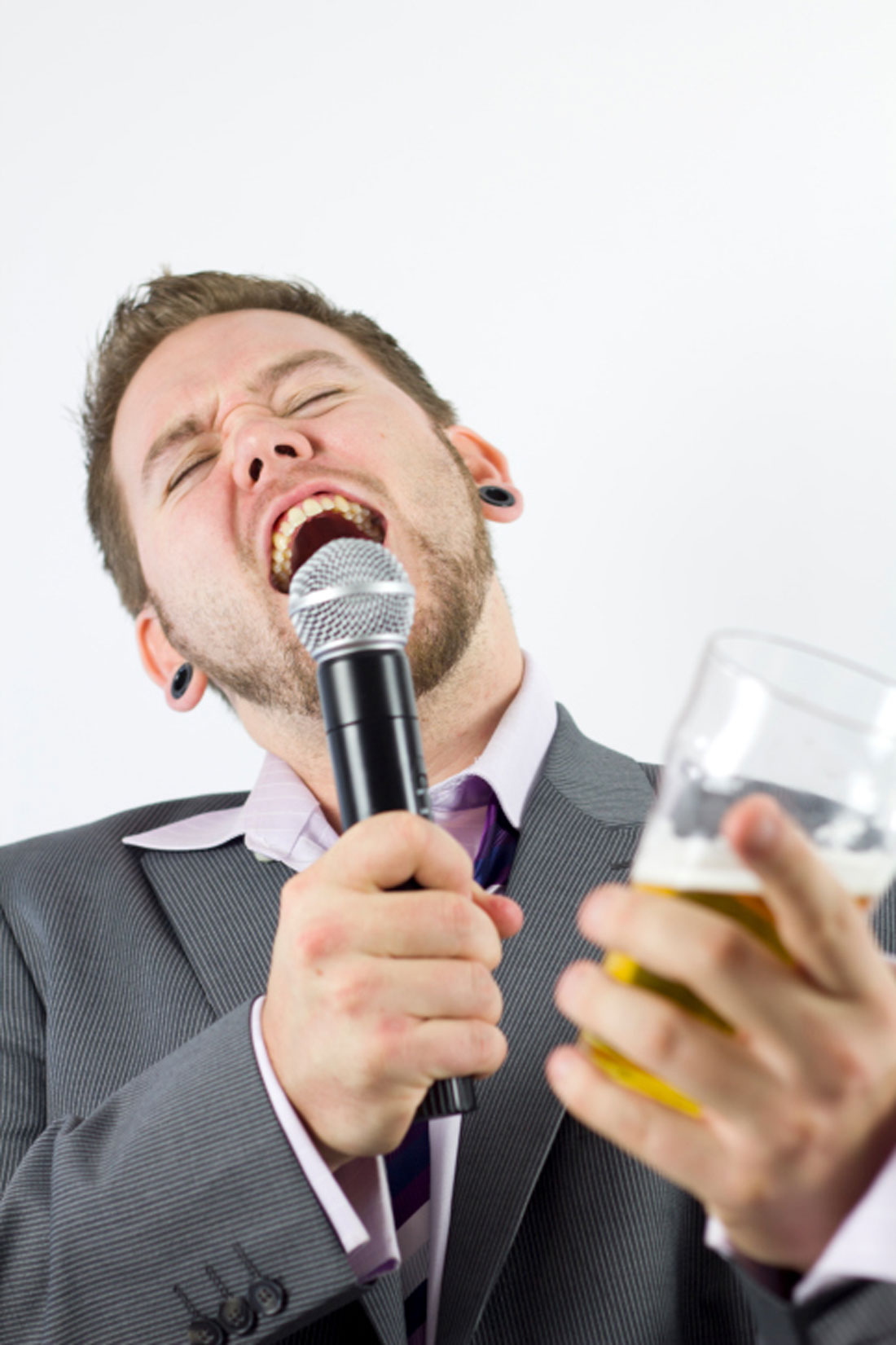 Last October, during an idle drive down Division Street, I happened upon a place called Sidetracked Pub and Grub near the slowly dying Six Flags Mall. I might have ignored it if not for the fact that the Sidetracked appeared to be housed in a former Wendy’s, and when I wrote about it, I wondered if there was a bar around here that made its home in an old Taco Bell. I wrote it as a joke, but as it happens, there is a bar near the Sidetracked that used to be a Long John Silver’s. Close enough for jazz, right?

While the former utility of the Sidetracked’s building was obvious by its unmistakably Wendysian (copper mansard) roof, I would’ve never guessed that G Williker’s Pub was once a place where you could get fried shrimp, but maybe that’s because I’ve eaten at a Long John Silver’s only once in my life. The building’s exterior did give me a vibe that the place may have been some kind of restaurant a lifetime ago. I don’t know what that block of 109th Street was like in 1989, but one of G Williker’s neighbors is a used-car dealership, so the idea that an eatery of any sort would tank in a semi-industrial area is pretty believable. Dive bars, however, are much more resilient to the vagaries of real estate and economics, and it’s obvious that G Williker’s has hung on relatively unchanged since the George H.W. Bush administration — the only furnishings from the 21st century are the flat-screen TVs and the internet jukebox.

Walking into G Williker’s from the afternoon sunlight makes it appear to be the darkest bar you’ve ever entered, but once your eyes adjust, you’ll notice a high, oblong bar with its own roof, the darkly stained finish of its facade festooned with strings of yellow LEDs. The facade is covered in mirrors, presumably to reflect more LED strings into a slightly brighter area where the bartenders hold down the fort. The overall effect makes the bar a comparatively brighter focal point in the center of the room. The posts that support the bar’s roof block your line of sight in places, and coupled with a pair of ancient video poker machines sitting on the north side and mirrored wall paneling cut into diamond-shaped tiles on the walls opposite, you get visually tricked into thinking G Williker’s is a lot bigger than it actually is. All of that vertical obstruction and reflection create the illusion that the room has a bunch of different sections. Depending on where you sit, the people at the opposite end of the bar are hidden from view, and hearing their disembodied voices talk to the bartender is kind of funny.

Karaoke is a big deal here. It’s offered nightly from 9 p.m. to 1:30 a.m. on Sundays and Mondays and 7:30 p.m. to 1:30 a.m. the rest of the week. There’s also a pool table and few more 8-liners against a wall. Should you get the drunchies, there’s a popcorn machine, and I also saw a microwave, indicating that G Williker’s might serve happy-hour snacks on occasion.

Tall cocktail tables line the walls, and shorter tables fill the landscape between the front door and the bar. The seating makes the room feel cozy without being cramped. The vibe is dark but not dingy, with a handful of neon beer signs and TVs strategically placed around the room. Given the four armed forces logos painted on the south wall, I’d guess the place is also popular with veterans.

G Williker’s is in an out-of-the-way spot, meaning you have to make a point to go there, but once inside, you’ll find another dimly lit lounge with bartenders who are happy to chat. Whether you’re going to sing the hits or sit by your lonesome, G Williker’s will pleasantly surprise you. –– Steve Steward