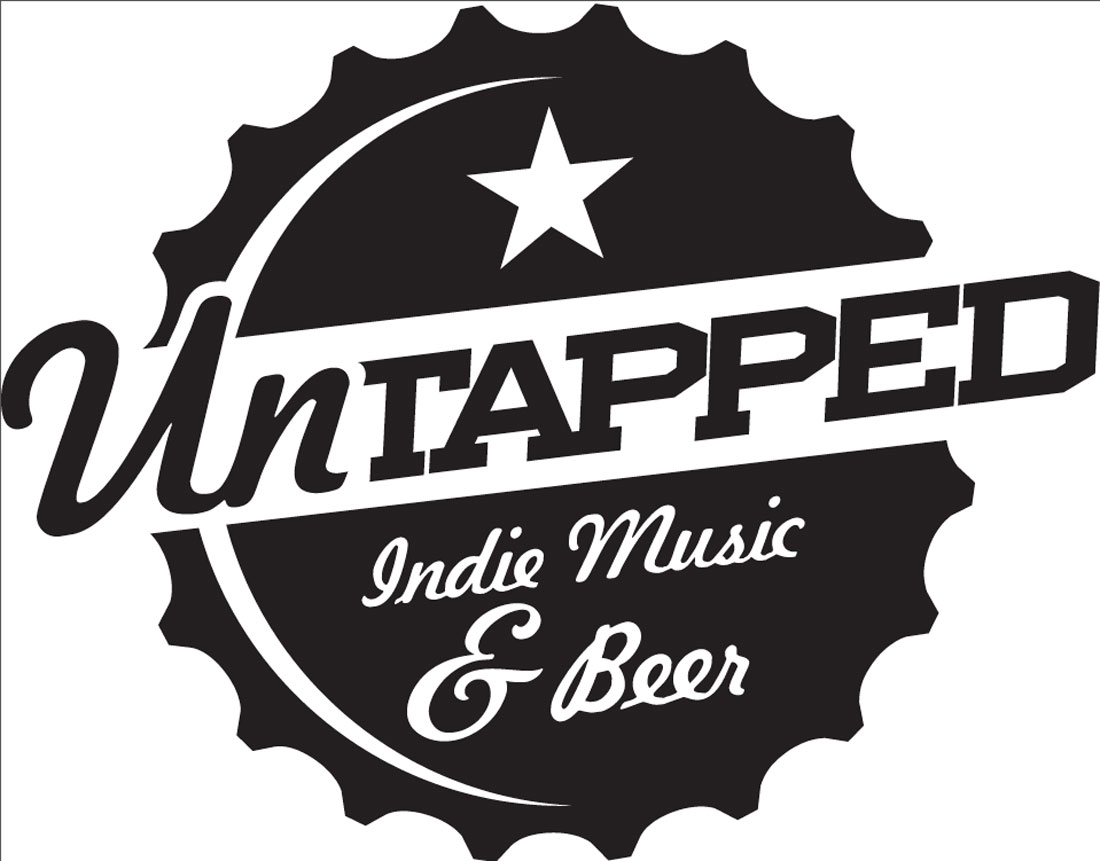 So someone threw a pint glass at your feet while you were wrapping up your DJ set. Morrissey gets groped by his fans during shows. Consider yourself lucky.

Let’s backtrack. Legendary socio-conscious rap trio De La Soul was scheduled to headline this year’s Untapped Fort Worth, an annual festival of craft beer and carefully curated indie artists at Panther Island Pavilion. After nearly a full day of bands few people have heard of and Telegraph Canyon and Doug Burr, the weather last Saturday began to get nasty. Lightning strikes zipped across the sky. At around 9 p.m., the plug was pulled.

“We worked closely with the Fort Worth police department and local weather authorities monitoring the storms,” said Lance Yocom, whose Spune Productions puts on Untapped, here and in Dallas, Austin, and Houston. “Once they recommended the event be halted due to dangerous lightning and severe thunderstorms, we immediately acted and notified festivalgoers.”

But De La Soul, brah! As concertogers made their way to their cars or hung out in their vehicles checking social media for updates, Untapped personnel scurried around the parking lot in golf carts, shouting that De La Soul’s performance would go down at The Flying Saucer. By about 10:30 p.m. at the sprawling downtown biergarten/restaurant/venue, it was asses to elbows. About 200 people, Weeklyteer Kim Gruben estimates, inside and out-. An Untapped coordinator told Gruben that De La’s DJ Maseo was going to get the crowd amped and that if the vibe was good, the group would perform. And the vibe was good until the DJ went silent and started neatening up his turntable, presumably not breaking it down but getting it ready for his two fellow group members to take the stage and presumably rap. Well, the concertgoers were clueless, and some of them started to boo. And one of them, a lean and not-short young woman with dirty-blonde hair, launched a pint glass in Maseo’s direction. And that was that.

“He looks over [at his bandmates] and was like, ‘We’re done,’ ” Gruben recalled.

The attacker, for lack of a worse term, was removed with the quickness. “You could tell she was drunk,” Gruben said. “They were very fast to get her out of there. There were cops all around.”

So now. You’ve got one weakly tossed glass, one drunk person in the paddy wagon, and one million cops all around, and yet you’re still going to pull the plug? This, to me, sounds like a group of delicate geniuses simply not wanting to perform late at night in a soggy flyover city while prepping for a U.K. tour. This, to me, sounds like more of the same from legacy acts who’ve made their millions eras ago but cannot say no to fat paychecks for manifesting nostalgia. Or for basically practicing onstage.

I do not condone physical assault in any fashion.

I also do not condone canceling concerts in medias res and blaming the audience.

What would have been a glitch, a minor snafu, at most any other concert has been blown up into something we’re still talking about by the guys in De La Soul: Kelvin Mercer, David Jude Jolicoeur, and Vincent Mason, a.k.a. DJ Maseo (pretty bold name, considering the Maceo’s sax is still heard on commercial radio stations all over the globe).

If we need to feel embarrassed for anyone, it’s De La Soul.

And the glass-throwing De La Asshole.