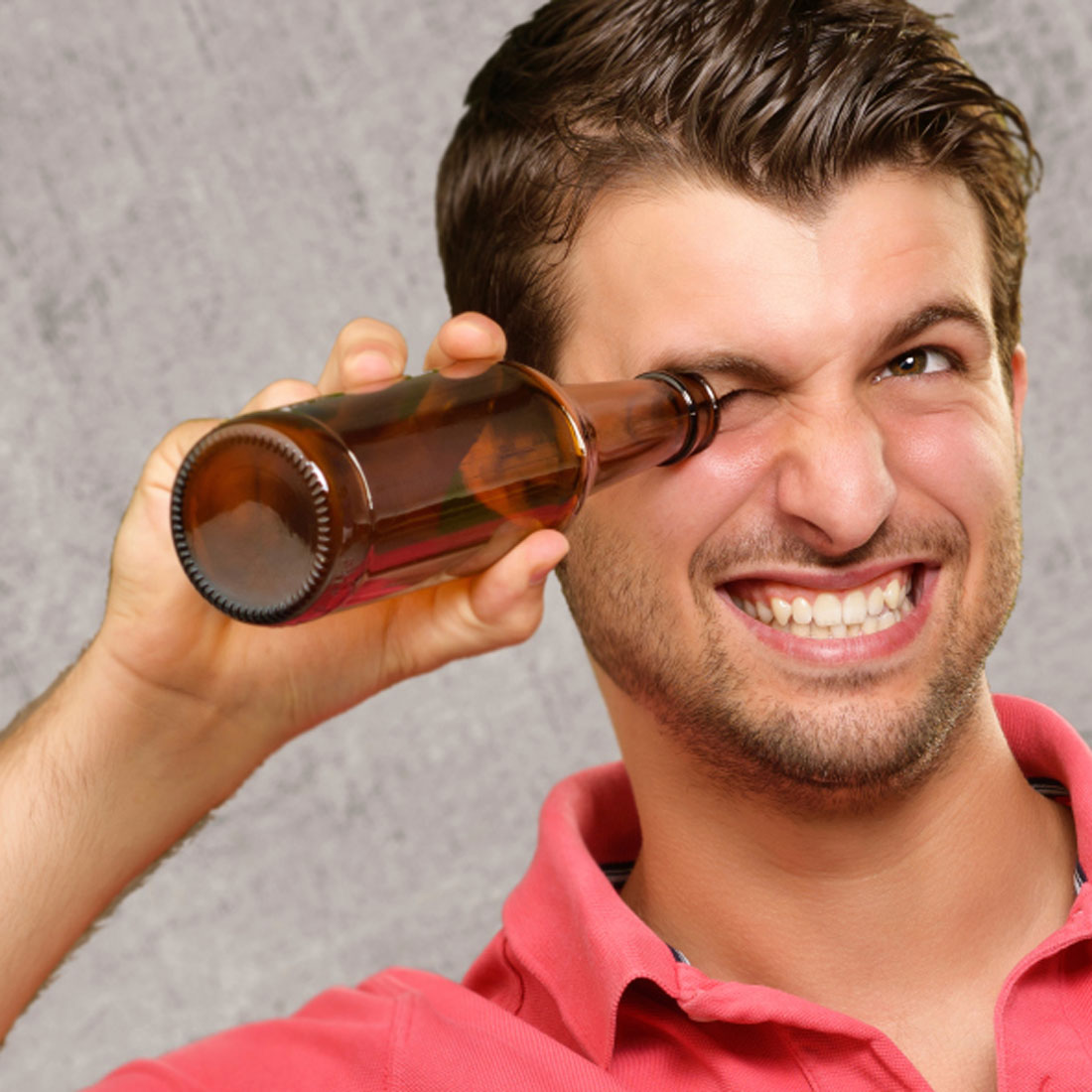 I don’t particularly enjoy writing columns in which I rant about how people behave at a bar. It’s probably unprofessional in at least two different arenas, and it makes me replay every recent experience I’ve had as a bartender through the lens of hypocritical self-examination. When I get bilious about bros dropping round after round of dressed-and-chilled Patrón shots down their throats, I replay various memories in my head in which I’ve been a total douchebag as annoying as every proverbial Tanner, Chase, and Trey I’ve griped about in print. But I still write those columns once or twice a year, after I’ve endured or observed a cross-bar exchange that’s singularly and face-palmingly aggravating. So, sorry in advance.

This particular rant is specific to recent college grads, so if you’re one of them and concerned that some bartenders don’t like you or deliberately give you shitty service, read on. Maybe now you’ll finally know why.

Over the course of a couple hours on a recent Friday night at the bar where I work, I waited on a pack of dude-bros celebrating their graduations. Their night started with a bunch of Irish Car Bombs and ended, a shit-ton of shots and drinks later, with me telling the guy signing the tab that bartenders remember people who are hassles, especially when they leave 5 percent tips on huge tabs.

Now, I can deal with crappy tippers. They are a reality of making drinks for a living. Moreover, there are so many good tippers out there that it all comes out in the wash (and many, many thanks to y’all). But when you watch a crappy tipper and his party drive some of your regular customers out the door, scurrying to watering holes where newly minted graduates aren’t bellowing and chest bumping one another, and that crappy tipper and his entourage run up a huge tab without batting an eye … I don’t know about you, but I have a hard time biting my tongue when I’ve been nonverbally insulted. And let me be clear: 5 percent is disappointing on any tab, but when the tab is far north of $100, you’re just being a dick on purpose.

Maybe you’re not a dick, though, and, for some reason, maybe you have no idea about standard tipping practices in American bars, where a buck per drink or 15-20 percent of the total bill is pretty typical (and appreciated). Maybe you’re from Washington State, where the minimum wage for tipped employees is $9.32 an hour versus $2.13 virtually everywhere else. Maybe you’re from another country, where nobody tips anyone. Maybe you’re simply obtuse. I have no idea. But if nobody tells you, you’re likely to bop about your bar-going life unwittingly making enemies behind every bar in town. Don’t be that guy! We’re all here to have a good time, and if the rest of the people slinging drinks your way and I are happy to see you, you’re more likely to have a great time. Or at least a night out that doesn’t end with a lecture from some overbearing jerkoff barkeep like me. –– Steve Steward