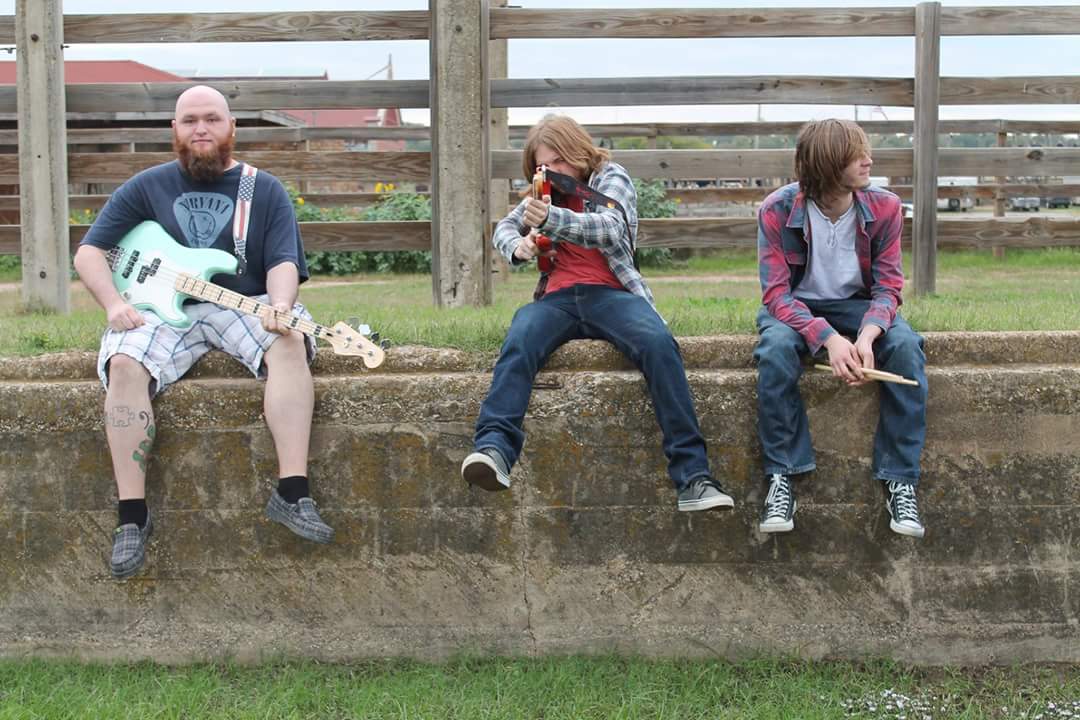 Rarely does a young band drop onto the scene fully formed. Burning Hotels, Lifters/The Orbans, The Unlikely Candidates. And maybe a couple more.

Purveying a kind of high-octane grunge, all buzzsaw barre chords, scratchy vocals, and bruising, propulsive beats, Bad Blonde became a bona fide band only last year. Vocalist/guitarist Dylan Owens, bassist Derek Harper, and drummer Mike Surdel had been jamming for about a year before they were invited to join a New Year’s Eve bill at Lola’s Saloon with headliners Purple. Owens is “good friends” with the huge underground trio. “They sent some of our stuff to Frenchie, and he took us down,” he said.

Frenchie would be Grammy nominee Chris “Frenchie” Smith, the guy who produced not only Purple’s most recent album, 409, but also recordings by some of the biggest names in underground hard rock and pop: The Dandy Warhols, The Toadies, … And You Will Know Us By the Trail of Dead, Built to Spill, Meat Puppets, Dumptruck … the list goes on.

“I guess when someone like that believes in you, you start to believe in yourself a little bit more,” Owens said.

Bad Blonde spent four days in March “down” in Austin, at Frenchie’s studio, The Bubble, pounding out Caffeine Daze, the trio’s debut EP whose release will be celebrated tonight (Saturday) at Lola’s Saloon as part of a huge North Texas-local rock bill: headliners Leroy the Prophet, Loaded Moses (reunion), In Memory of Man, Dagger Club (featuring members of Slow Roosevelt, South FM, and A Dozen Furies), and Huffer. Doors open at 7. Cover is only $10.

The Bad Blonde guys hope to play some regional shows before heading out on the road in August.

The goal, Owens said, is to “just keep livin’ the dream.”

Achieving Purple’s level of success would be nice, he added. “Maybe get over and tour Europe and hopefully influence people to pick up a guitar and drumsticks and push the limits and play music. That’s kind of all that it comes down to.”