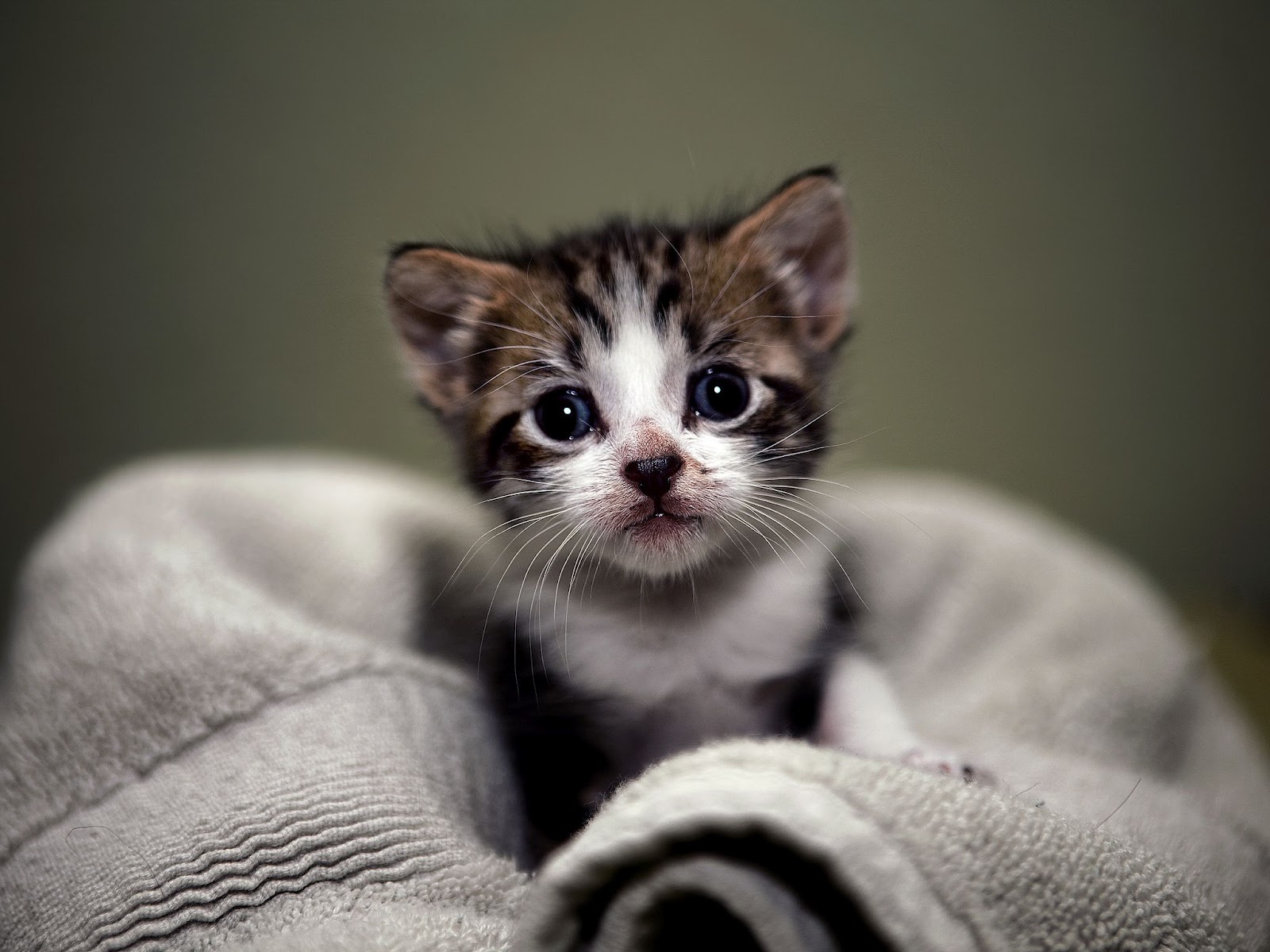 A really big cat could rip the skin right off your face and leave you a bloody mess. But, look, this lion at the Fort Worth Zoo is playing with his adorable new cubs. They’re all so cute. Until they rip your face off.

Police investigating a child pornography case visited the home of Jared Fogle, the former fatty turned Subway spokesman.  In May, police arrested the executive director of Fogle’s foundation that deals with childhood obesity, accusing him of producing and having child pornography. No word yet on whether Jared is involved.

Several years ago, a Houston man tried to catch a bald eagle to raise for falconry. That moron deserved his probation and $15,000 fine. And now, three years later, the bird had been rehabilitated and returned to the wild. Justice prevails.