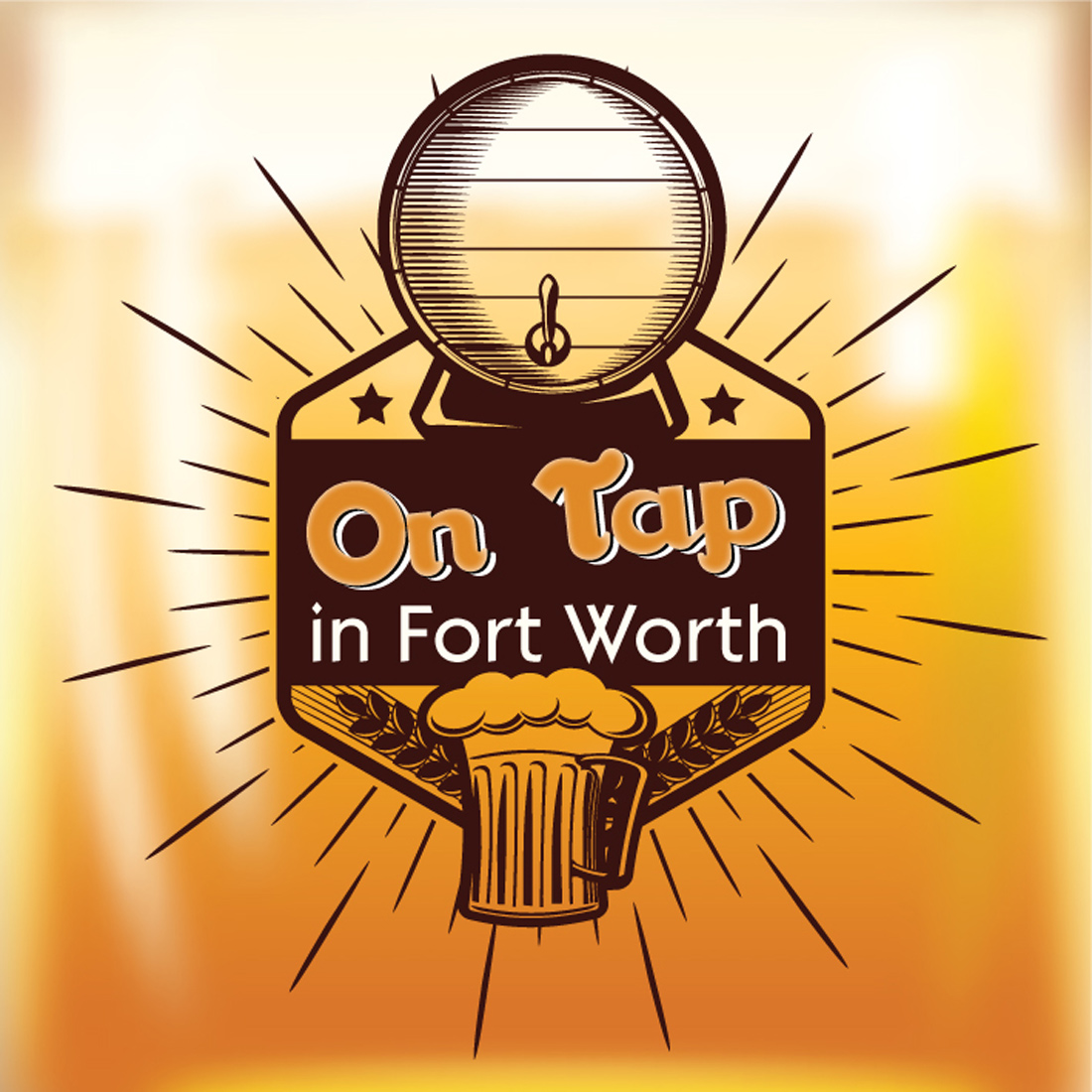 So how do you smoke a beer? That’s the first question that popped in my mind when I sipped Rahr’s new smoked lager.

Each year, Fort Worth Weekly collaborates with the fine folks at Rahr to put out a series called Visionary Brew. The beer commemorates the Weekly’s annual Visionary Award, doled out to three up-and-coming local artists along with $500 for each recipient.

I don’t mention this to shamelessly plug our Visionary Award (although I basically am). This year, Rahr chose an Imperial Smoked Lager for the Visionary Brew, and that’s what caught my attention.

The lager pours a honey amber with little to no head. True to its name, one whiff of this brew reveals a smokey, mesquite-like scent (not unlike a smoldering camp fire). This beer may share the same phenotype (i.e., lager) with several macrobrews, but with an ABV of 9.4 percent and a pungent spiciness, it would please even the most discerning hophead.

So how did they get that heavy smokiness into the brew? My naive brain was full of images of billows of smoke flowing over open vats of suds. The answer turned out to be much simpler.

Craig Mycoskie is the director of brewing operations at Rahr & Sons Brewing Company, which is to say, he does a lot besides brewing. Before coming to Rahr four years ago, he brewed at Wynkoop Brewing company and studied at Siebel Institute in Chicago, a world renown brewing school.

The theme of smoked meats was all Mycoskie had to go with. Naturally, he went with a smoked lager.

“I wanted to make a beer that was smoky but not too overpowering. I didn’t want it to taste like an ashtray,” he said. “A lot of brewers do smoked ales. The lagers take longer to ferment but have a cleaner profile,” that brings the smoked malts out. 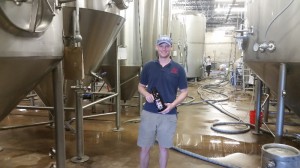 To get the right flavors, Mycoskie used 45 percent smoked malts from Weyermann Malting Company in Bamberg, Germany. The Rahr family, he noted, has its own long history of producing and distributing malt since 1847. That history has tied the Rahr and Weyermann families. The grains are smoked with beechwood.

So how does a brewer come up with a recipes like this from scratch? For Mycoskie, it’s simple reverse engineering.

“I’ve tried enough beers, and I’ve brewed enough that I usually don’t even need a test batch,” he said.

Once he has a flavor in mind he works backwards and devises the ingredients that are needed to get there, not unlike how a chef can try someone else’s dish and recreate it in his or her kitchen.

If you haven’t tried a smoked lager, Rahr’s is one of the bolder variants out there. You can find Visionary Brew at local specialty shops like Spec’s and Total Wine.

Better hurry folks, because this one’s only available through July. The “juice” here is grapefruit, and I hoisted one at Chimera Brewing Company recently. It’s not sweet and has a strong, citrusy kick similar to grapefruit zest. You can find this fun ale at T&P Tavern, Mule Pub, Boiled Owl Tavern, and anywhere on this map.

This Saturday, you can catch the hillbilly beergrass group Shotgun Friday at Magnolia Motor Lounge. The quartet promotes the craft beer movement with songs like “Velvet Hammer.”

On the 29th, Trinity River Tap-House is celebrating Christmas in July with Martin House Brewing barrel-aged Sugar and Spice.

On tap next week is my interview with Bearded Eel Craft Brewery founders B.J. and Becky Burnett. I’m going to chat with them about their small batch brewing system and why they love it so much.