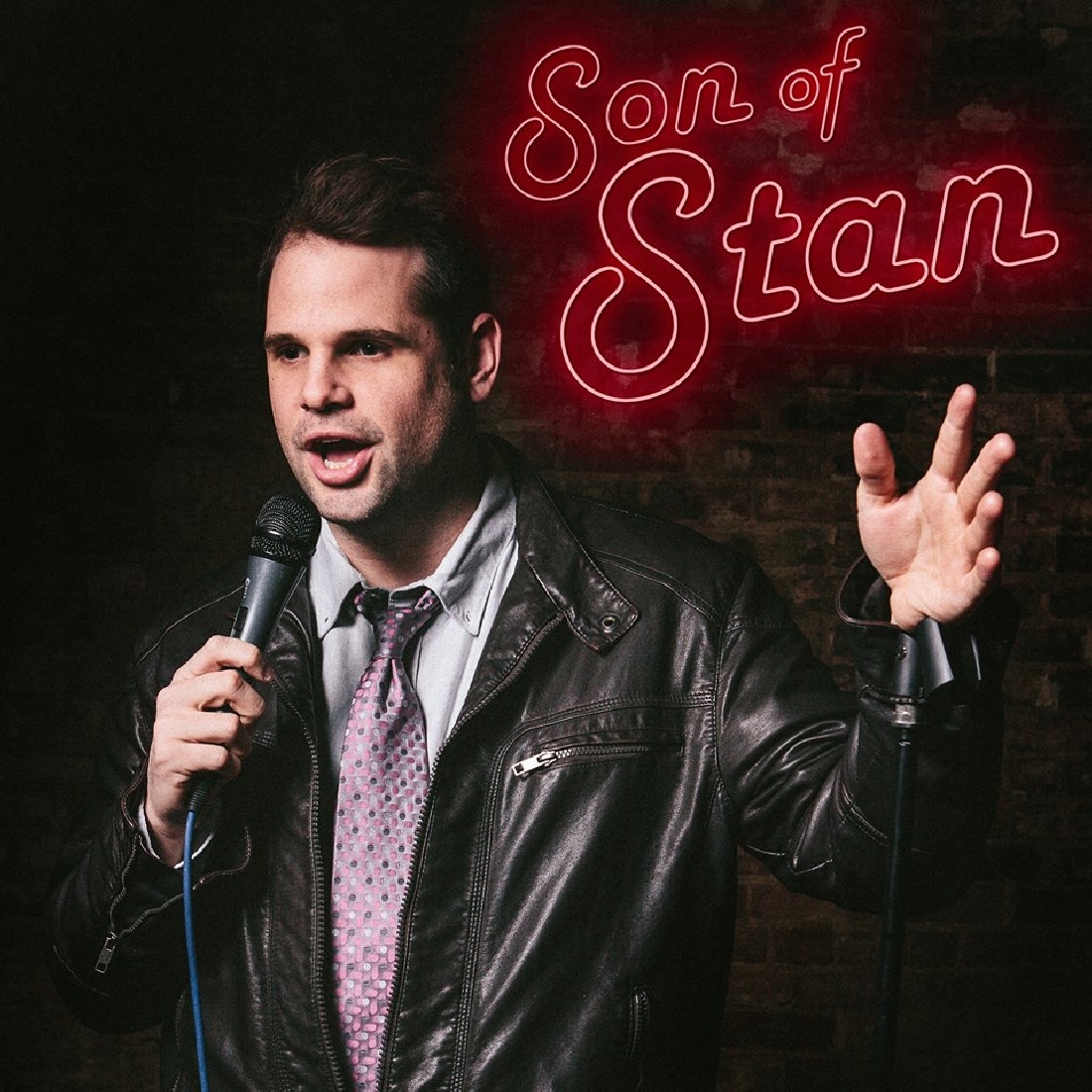 1) If you’re cheap or broke, this is a great weekend for you, because 3/5 of this list are free shows, starting with Friday night’s bill at the Boiled Owl Tavern. Headlined by Lawrence, KS fuzz pop act Psychic Heat (featuring former Flaming Lips drummer Kliph Scurlock), local indie rock duo Signals and Alibis is also an interesting draw—the Owl’s limited space suits small bands especially well, and its regular crowd are usually interested in whatever band is crammed into the corner, but especially if said band sounds good when your brain is weed-blazed and swimming in Jameson, or if it has a female in it. Signals and Alibis accomplish both of those qualifiers, so this show will be a nice little way to unwind. The show opens with some band called Dope Hammer, but given that the bill was put together by local DIY curators Who Loves the Sun, they are probably a good band, too. Got some drugs? This Psychic Heat video will MELT YOUR BRAIN. It’s still good otherwise, though:

2) If you thought the Psychic Heat video above was great for your brain’s psychedelia  receptors, this one for the Cush’s “The Vigilant Ones” is even better:

It might sounds a little weird to see a psych-rock band like the Cush at a place like Fred’s, but if you think about it, it’s not that different a vibe from watching a band at Lola’s—the two places share a similar, rough-and-tumble Texicana vibe, but Fred’s offers the bonus of high-quality comfort food. The show is free, and it’s headlined by Dovehunter, who blend enough reverb and twang into their sonic assault to assuage the part of the brain that thinks Fred’s stage should only have performers playing acoustic guitars. Moreover, it’s an early show (the Cush start at 8pm), leaving you plenty of time to bar hop or go home to digest a Serrano Burger and fries.

3) Andy Pickett’s recent debut LP, It Happens Every Night is one of the things I want to remember 2015 for; it’s a captivating album from a neighborhood “character” that’s managed to capture the interest of both the local press and the people who have been greeting him on their way to get hammered at the Chat Room for what seems like forever. The burly, amiable door guy is filling out his Harry Nilsson-esque piano ruminations with a full-band at Lola’s on Friday, with Jake Paleschic’s band and songwriter Wayne Floyd filling the opening slots. Here’s Andy Pickett foolin’ around at Live Oak:

4) Being a musician is a manageable lifestyle if you’re able to keep your overhead low, maintain a daytime gig with flexible hours, and somehow manage to never get sick or injured. Unfortunately, there’s only so much prevention you can do, and when something bad happens, the bills pile up to ludicrous heights — even with Obamacare, major surgery can totally bone your finances; in the case of drummer Lucas White, thoracic surgery has temporarily curtailed a lot of physical activity, which leaves him currently unable to earn a living at his daytime gig (carpentry) or his nighttime one (bands). On Saturday night, Lola’s is hosting a benefit for Lucas, featuring Big Mike, Sally Majestic, Feletha Black, and a host of other guest stars—that makes it sound like Betty White or Charles Grodin will show up, but it’s probably more like members of the Rivercrest Yacht Club. You never know, though! Cover is a donation at the door, all of which will go to Lucas White’s hospital bills and living expenses. Here’s Lucas making beats happen for Rivercrest Yacht Club:

5) Check out this Sea Doo promo video from 1994—turns out Nike wasn’t the only brand wanting people to do stuff:

Anyway, SPOILER ALERT: Some friends and I (along with a ton of help from the good people at Shipping and Receiving, Modelo, Herradura, and El Jimador) are launching our very first Wizardvizion Summerthon, an all-day party celebrating tanlines, sunburns, personal watercraft, day-drinking, Jello shots, dehydration, and all the other tacky shit that makes summer delirious, reckless, and fun. Besides chilling your shins in above-ground swimming pools, expect other summertime hilarity like swimsuit competitions and the sun’s infernal glare, plus music throughout the day, spanning both the Metroplex’s geography and its preferred genres. Besides DJ sets from DJ Friend and DJ Yung Mamml throughout the day, the live tunes start with Dallas rapper Topic at 2pm and end with Son of Stan at 10 (full disclosure: I’m in Son of Stan); in between, there’s dream pop from Denton’s Pearl Earl, stoner rock from Duell, hip hop from Dallas’ Sam Lao, Squanto’s homegrown electronic schizoid freakouts, post-punk from Bummer Vacation, and Dallas rapper Blue, the Misfit. All this and more can be had for the low, low cost of totally free. Swimwear is highly encouraged, sunblock encouraged even more.