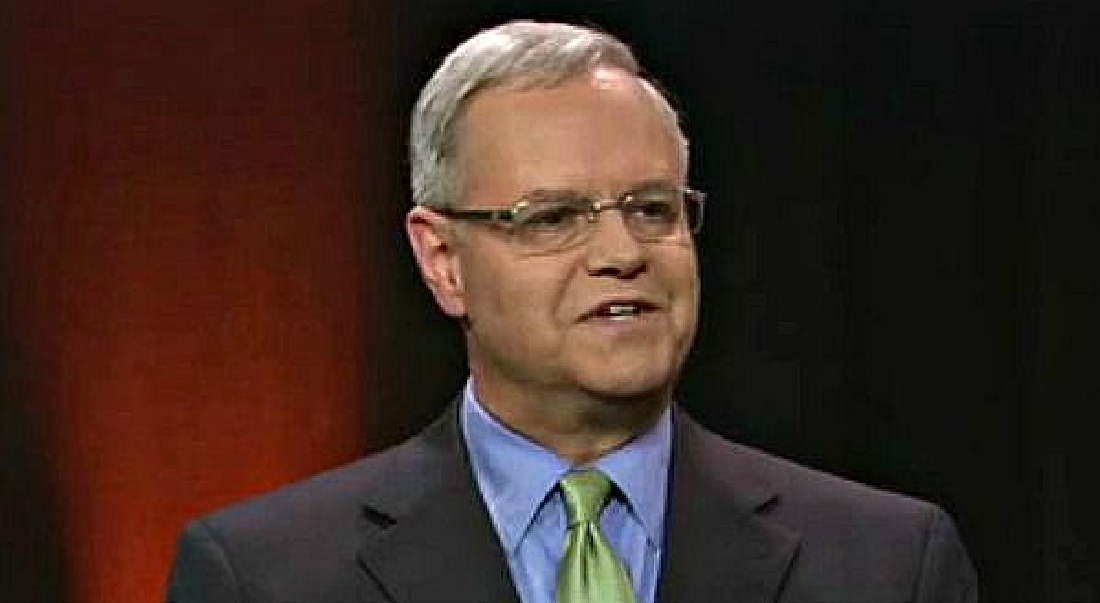 Let me start by saying that I haven’t always been a fan of Scott Cantrell’s reviews. Before he and other Dallas Morning News writers accepted buyouts last week, the classical music critic spent 16 years building a small but loyal readership via his brash and often downright arrogant rants on everything from FWSO conductor Miguel Harth-Bedoya’s pre-concert talks to the label of maestro being afforded to female conductors.

The DMN editor Mike Wilson said the buyouts are “part of an effort to make the newsroom more digitally minded.”

Cantrell and I have very different approaches to arts criticism. I believe that a critic should lovingly and insightfully describe a performance or recording, to call it like it is. That end should be served by the critic’s voice, not his or her ego. But as much as I disagreed with his often confrontational and sensational approach, I can already feel the loss of his voice in the arts community, and I’m sure many people in the classical music field do as well.

I know from experience that in the often underfunded classical music world there is no such thing as bad press. As a volunteer with the Chamber Music Society of Fort Worth, I’ve read dozens of our reviews over the years. I’ve seen writers come from Dallas only to blast what seemed, to me, to have been a thoughtful and quality performance. Without exception, we share those reviews, good or bad, with our supporters on social media because CMSFW appreciates the time and effort that go into reviewing a concert and know the articles really do draw audiences.

And still, the role of the critic is a controversial one. (Never mind the fact that the beloved Romantic era composer Robert Schumann and literary icon Edgar Allen Poe made a living at the profession).

With Cantrell’s absence, at least for the time being, there is one less voice telling the story of some small theater company or new chamber music group to the wider audience. Fort Worth Weekly is holding down the cultural fort with film/music/theater critic Kristian Lin, veteran ballet reviewer Leonard Eureka, and myself working to fill the spread. (It’s worth mentioning that not only has Weekly not cut print space allotted for arts coverage, we’ve expanded our arts-related content through our blogs.) Other notable arts critics include Olin Chism, Punch Shaw, and Mark Lowry at the Star-Telegram, but even that paper’s arts section is dwindling.

While I should be glad for the loss of competition, I can’t help worry about the implications for the wider arts community as yet another major newspaper substitutes an arts column for ad space and effectively shuts one more door between the public and the fine arts.

Freelancer Edward Brown is a contributing writer to Fort Worth Weekly. Brown serves on the board of the Fort Worth Academy of Fine Arts and Chamber Music Society of Fort Worth. He is also a full-time private piano instructor.