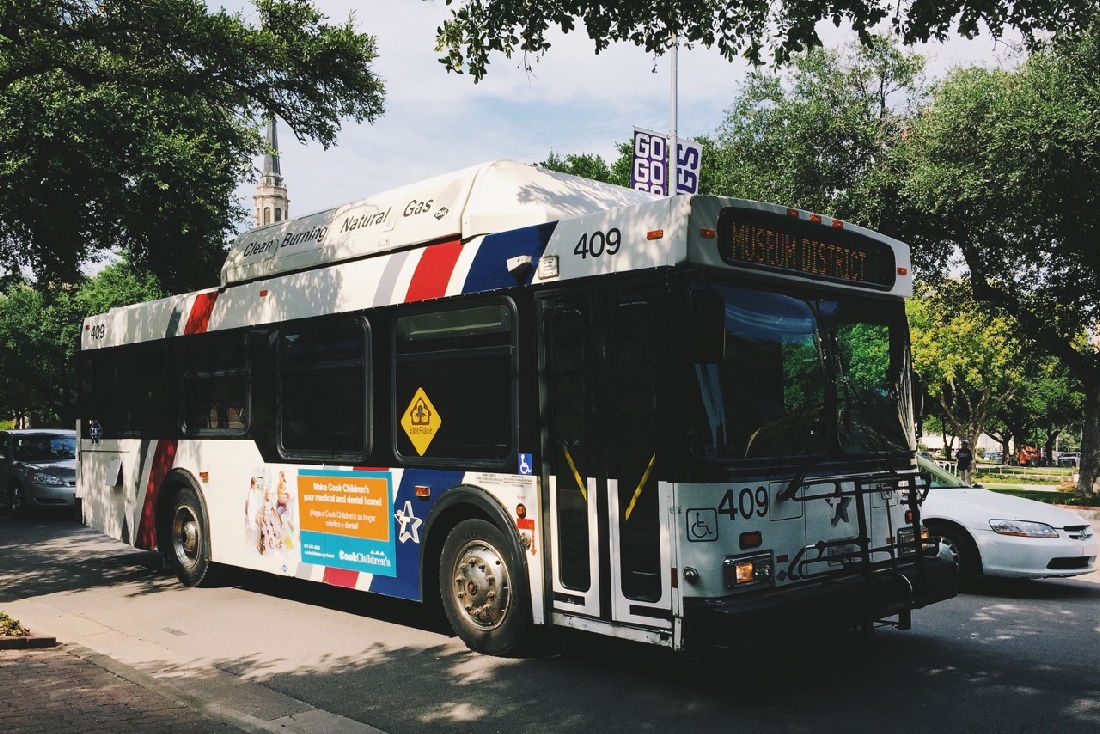 It’s been nearly five years since the City Council, in a split vote and operating under what many would call questionable circumstances, voted to kill the nascent Fort Worth modern streetcar project. I distinctly remember promises from anti-streetcar politicians at the time that those of us wanting better central-city transit in Fort Worth shouldn’t worry, because they could improve The T’s bus system instead.

After all this time, I’ve yet to see those promised bus system improvements. The city has put virtually all of its attention in transit toward the TEXrail commuter rail line, which has shrunk from a southwest-suburbs-to-D/FW-airport route to just a phase running from downtown to the airport, and which is still years away from opening. Meanwhile, the bus system still operates with problems of low frequency (with buses appearing on popular streets at headways of once every half hour or so), confusing routes, bare-bones stops, and a myriad of other issues that limit its appeal.

It’s hard not to feel at times as though the city’s marketing has been a bit of a bait-and-switch job. Fort Worth has promoted the revitalization of urban neighborhoods, but they’ve done essentially nothing to improve transit service for those neighborhoods, even as they attract more and more of the sort of residents who would want better transit. Instead, they’ve concentrated on trying to lure suburban commuters with trains stopping at park-and-rides (even as they simultaneously widen freeways and build toll roads). It’s hard to build the kind of sustainable walkable development the city says it wants when transit service is so poor that every significant urban project needs to have hundreds or thousands of parking spaces attached to it, and even small neighborhood-scaled projects are often accompanied by parking lots larger than the footprint of the buildings they build.

Even low-hanging fruit seems to be passed by. How is there not, for example, an expansion of/replacement for Molly the Trolley that, rather than simply looping around our already compact and easily walkable downtown, tries a little harder to be useful and actively ties together the various extremely popular destinations of the central city? A quick, easy, direct bus circulator with frequent 10-15 minute headways that connects, say, the museums, 7th Street, Sundance Square, South Main, and Magnolia Avenue (at times of day not solely focused on 8-to-5 commuters) would seem to be a relatively inexpensive no-brainer that would be a start toward getting Fort Worthians thinking in a transit-oriented fashion, but no such project seems to even be in the theoretical stage. (Those familiar with DART’s projects will notice they operate this very sort of bus system, known as D-Link, in central Dallas.)

As much as many of us would love to revive the streetcar or see Fort Worth start investing in Dallas-style light rail, even a rethought and rebooted bus system would be a good first step (especially given the difficulty of doing anything else with The T’s extremely limited budget), but it feels like urban transit has been locked in a holding pattern for the last several years.

Maybe it’s time to start talking about it again.