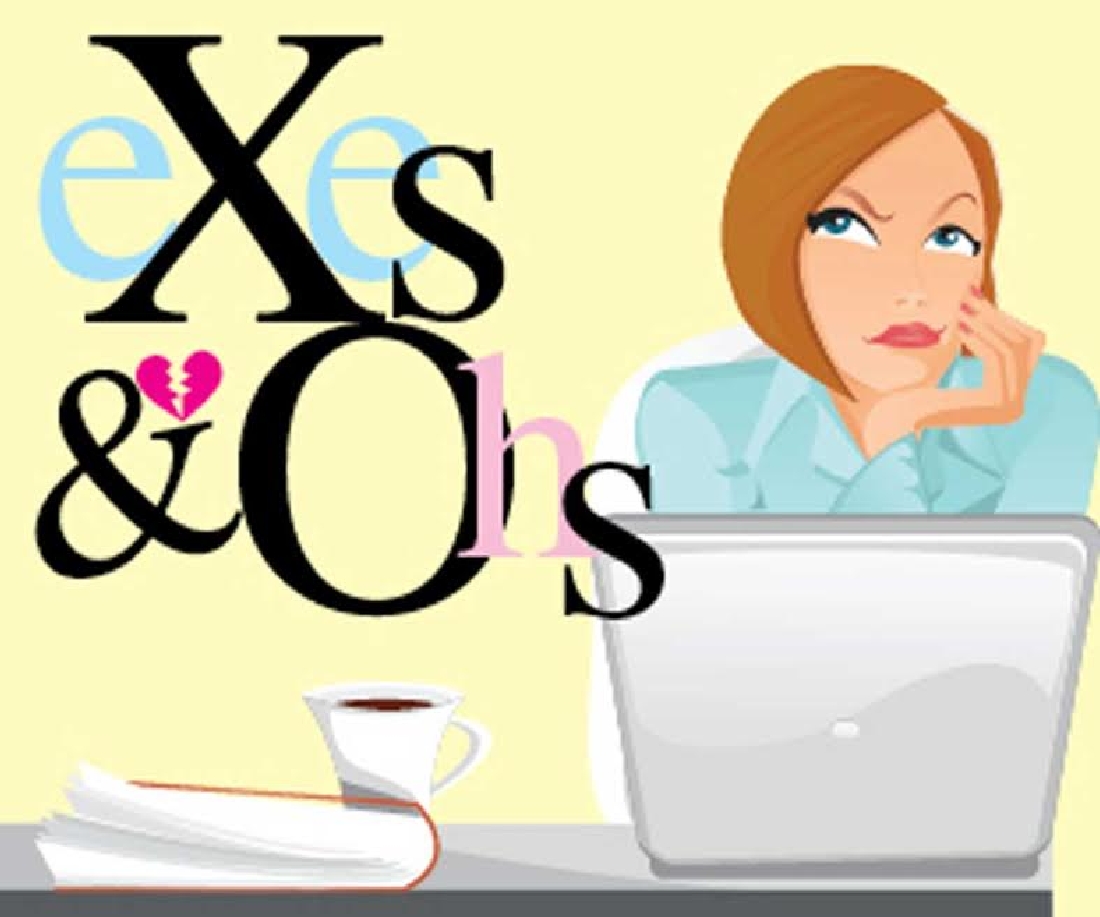 I’m a sucker for love songs, especially the really sad ones. They allow me to wallow (usually alone inside my car) in misery for a few minutes under the spell of masterfully plucked guitar strings and a chorus I can sing loudly, and badly, with no one there to judge.

As we enter our last month of summer — and the last hope for summer love — it’s a good time to talk about love songs and music with Fort Worth-based singer/songwriter Vincent Neil Emerson.

Emerson released his debut LP, East Texas Blues, last month. And although he’s young, his thick east Texas drawl makes him sound older than 23, and he speaks slowly with thoughtful introspection on what his songs mean.

He says he started writing the record when he was going through a breakup, which influenced the songs he wrote in a good way, because it gave him life experience to draw from.

“As a singer/songwriter, the number one rule is you don’t write about what you don’t know,” said Emerson. “If you’re going to write about something…make sure you know it well.”

East Texas Blues’10 songs cover the spectrum of Emerson’s life experiences. “There’s not a whole lot of straight up and down love songs,” said Emerson. He means those kinds of happy tunes that talk about true love in all its glory (you know, the ones that make single people want to throw themselves off a bridge). Rather, he says, the songs on the record reflect on “bad love and broken hearts.”

The record’s title track is a love song about a girl and the small country town near Canton where Emerson grew up.

“I wanted to get away from the bullshit,” he said.

He moved to Fort Worth a few years ago to leave a girl he was living with in Hurst — where he was working on his music and a day job in a nearby restaurant.

After the breakup, he crashed on a friend’s couch in the Near Southside neighborhood of Fairmount and just never left.

This young country blues musician is inspired by the sounds of Justin Townes Earle, and says rising above the pain is the only way to “create something that’s really great.”

He says writing is a cathartic experience. “Like a therapy tool. Writing songs is probably the only reason that I’m still alive; it’s like a diary. I try to find the light at the end of the tunnel.”

Seeing the light in the darkness of loss is what Emerson tries to do in his track “Another Song for You.”

“It’s about my father passing away,” said Emerson. “My father committed suicide when I was ten.”

“Oh, it’s alright, but thank you though,” said Emerson in his sweet southern drawl. “Today, I look at every problem I have as potential to get a song out of a shitty situation. If I can do that, then it’s good.”

The songs on Emerson’s LP aren’t all sad, not nearly. They use humor to look at heartbreak and hardship in a way that’s refreshing.

“I think a lot of songwriters miss out on giving their complete heart,” said Emerson. They don’t hit the mark because they don’t give everything they have to give. They leave out a very important part of the human experience which is comedy.” That, he says, is just as important as tragedy.

I tell him that this is a love and relationship column so I’ve got to ask: “Do you have a girlfriend?”

“I think deep down, no matter what age or what you’re doing in life, everyone wants to be loved,” said Emerson. “I’m in love with a girl right now and I want to have that love thrown back to me the same way I love her. But I’m more focused on what I’m doing with my music that anything else.”

Soak up this last month of summer love with some East Texas Blues. And checkout the new record here.