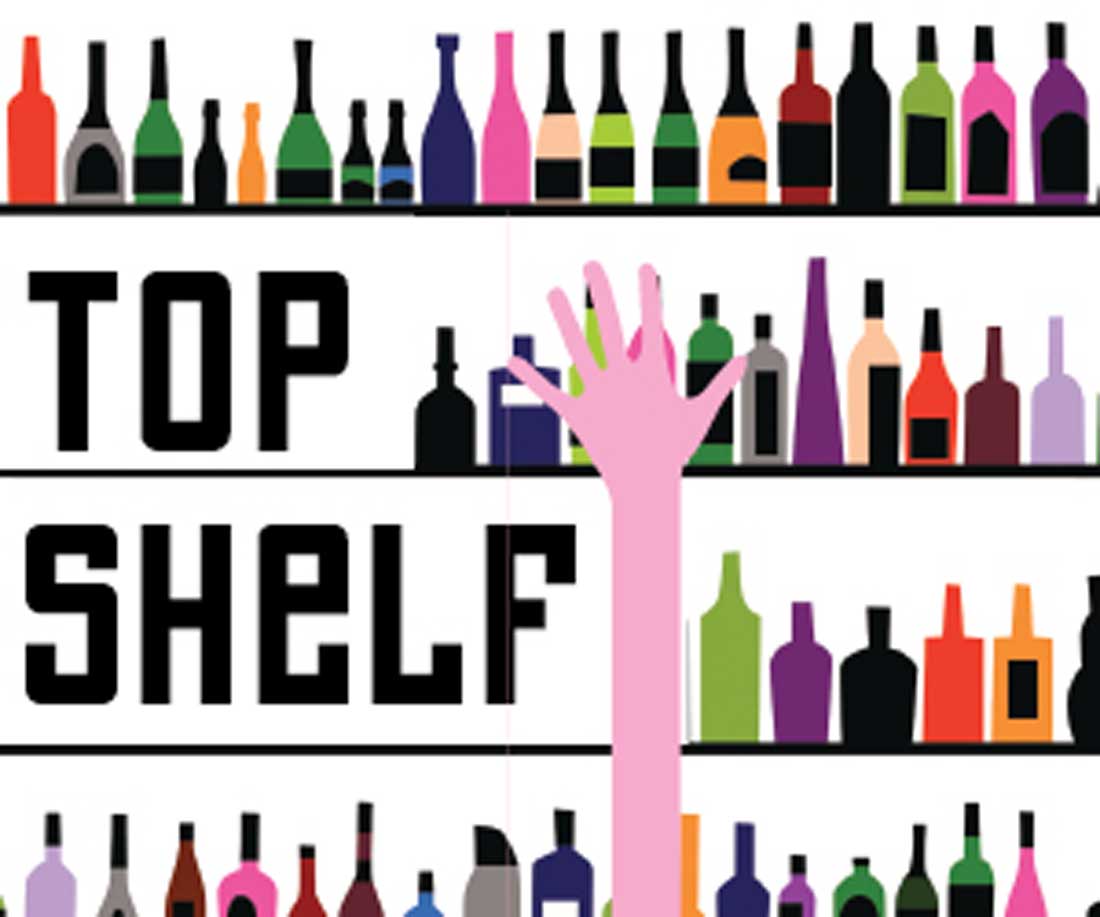 We can all take a lesson from Charles H. Baker Jr. Mr. Baker was and eccentric writer that wound up marrying into a mining fortune and traveled the world writing about food and drink for Esquire and Town and Country magazines. To put it mildly, he was also very opinionated. He had a specific manner in which he liked his drinks to be served that would make James Bond or Archer Sterling seem like reasonable people. From the cocktail recipes he recorded during his travels, which are written more like prose than a manual, you can see that he had a strong affection for proper technique but also desired his drinks to reflect the uniqueness of the time and place he was in.  Although his penchant for finding and recording the most exquisite drinks in the world during the 1930’s is admirable, his most important contribution to cocktails as we know them today was that he was able to ride that thin line between convention and inspiration that allows for progress.

There are two schools of thought that are constantly circling in the cocktail community.  The first, and most prevalent, is the “Keep it simple, stupid” consortium. This group likes to focus on developing a large breadth of historical knowledge, dusting off recipes from long forgotten books, and creating drinks that are simple twists on classics. The other side of this coin is the group of bartenders out there who like to see how far they can travel down the rabbit hole before they lose all touch with reality. They enjoy coming up with ingredients such as blueberry and cardamom infused house barrel-aged blanc vermouth and then use shavings from the inside of the used barrel to smoke your cocktail glass before your drink is served.

Reflecting on my development as a bartender, I can see the times that I’ve traveled to both ends of the spectrum. In my early years I was the “rabbit hole” type. I sought out obscure ingredients and new techniques to the point of being ludicrously impractical. After realizing that I was scaring people with crazy ingredients, strange textures, and odd forms of cocktails while also not turning a profit, I switched to the other side. I dialed it in and became a “K.I.S.S. purist”. I began using a few simple templates that are easy to execute and produce cheaply, and while profits went up, I wasn’t contributing vitally to the world in which I operate. I also began to lose interest in my work and started looking elsewhere for something to exercise the creative side of myself. Ultimately this began to hurt my reputation and bottom line as well.

As it is with anything in this world, I think the best approach is to pull from both perspectives.  If you take a hard line with the “K.I.S.S.” faction you won’t have much room to grow once you can recite all 300 pages of the Savoy Cocktail Book, and if you are a militant “into the wormhole” type you’ll eventually become too esoteric for both your own good and the benefit of the people around you. If you’re going to be a serious cocktail enthusiast or a professional bartender, it’s best to have a good knowledge of what the people before you have created and also be willing to step out on a limb to see what you can do with your own house made “weird ass” bitters.

This recipe from Charles H. Baker, Jr.’s “Jigger, Beaker, and Glass” sums up how I like to think of cocktails now. It shows how a balance of passion, skill, knowledge, and invention can turn a simple moment into a great memory.

There are other good Gin Slings in the East. Spence’s Hotel, a small one in Calcutta, frequented rather than the Grand or the Great Eastern, by business gentlemen who like good food, well mixed drinks, has the best in India – outside of those blended by amateurs at home. But the Singapore name clings to this famous drink, and along with the famous Shepheard’s in Cairo, Hotel Raffles is probably the best known of any in the Orient. The Brothers Sarkies are canny managers with whom we have had some moderately large booking accounts on 2 occasions. Singapore stands at the crossroads of the East, and whoever has been to Singapore knows the Raffles. Here we can sit and watch steamers, warships, prahus, sampans, yachts, and God knows what else riding in the Roadstead off Collyer Quay. Just looking around the terrace porch we’ve seen Frank Buck, the Sultan of Johore, Aimee Semple McPherson, Somerset Maugham, Dick Halliburton, Doug Fairbanks, Bob Ripley, Ruth Elder, and Walter Camp – not that this is any wonder.

We’ve had many Gin Slings out at Seaview, the summer seaside resort of the F.M.S., and where we found the quite delightful atmosphere married with a quietly grim touch due to the whole bathing area being surrounded with tough wire netting to dampen ardour and appetite of the sharks infesting those warm seas. But we still concede the palm to the Raffles for the best Gin Sling. Hotel Nederlander, the Harmonie, and Concordia Clubs in Batavia, Java, also make good Gin Slings – the Harmonie Club – where we are eating and drinking at table in a lovely courtyard one minute, feel a breath of cool night air, and see one of the most startling sites in the world: a couple of hundred men and women suddenly getting up and sprinting for the quadrangle of verandahs before the torrential rain puts 4” of water where they were sitting 5 minutes before! But the Raffles drink is the best, why we don’t know, except that the best Planter’s Punch on earth is at the Myrtlebank in Kingston. When our soft-footed Malay boy brings the 4th Sling and finds us peering over the window sill at the cobra-handling snake charmers tootling their confounded flutes below he murmurs “jaga baik-baik Tuan” – “jaga bye-bye too-wan” as it sounds in English. The Singapore Gin Sling is a delicious, slow-acting, insidious thing.

The original formula is 1/3 each of dry gin, cherry brandy and Benedictine; shake it for a moment, or stir it in a bar glass, with 2 fairly large lumps of ice to chill. Turn into a small 10 oz highball glass with one lump of ice left in and fill up to taste with chilled club soda. Garnish with the spiral peel of 1 green lime. In other ports in the Orient drinkers often use C & C ginger ale instead of soda, or even stone bottle ginger beer.

Our own final improved formula calls for 2 parts dry or Tom gin, to 1 part cherry brandy and 1 part Benedictine. This is dryer, not too sweet. We also use a trifle more ice in the glass than the Raffles technique. One lump melts too quickly where we live among the coconut palms!