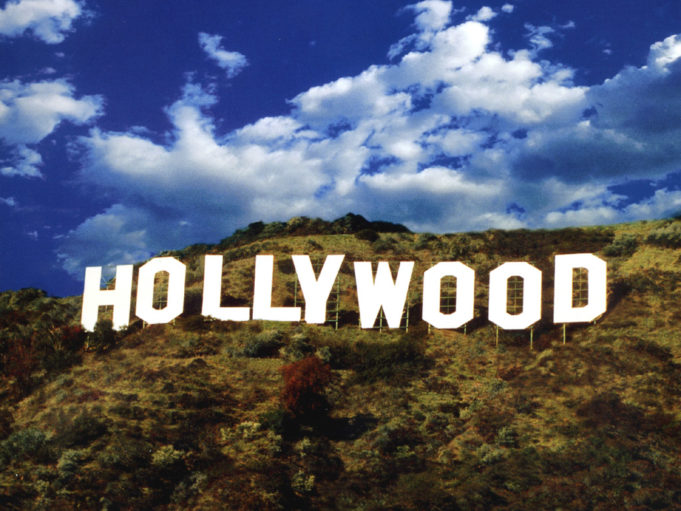 Off Asides sits on the sidewalk, back pressed against a brick wall, tears rolling down his cheeks.

PASSING FILMMAKER: Wow, baby, you’re great. No glycerin, right? I’m feeling ya. You’re like a combination of Brad Pitt and Charles Durning. Got an agent?

OFF ASIDES: The scene? No, see, normally I’m home on Sundays watching the Cowboys game and writing Off Asides, the most insightful and comprehensive Dallas Cowboys column this side of Sulphur Springs and possibly the world. But I’m covering the film festival and can’t do both. I’m torn between … .

PF: I got it! A six-minute short. Shoot whiz bang wrap. Hit the festivals, Sundance, Odessa, Pelican Bay. Parlay that exposure into a distribution deal. We’ll call the flick … The Torn Man. No wait! The Man Who Was Torn. Or maybe Torn: The Man. You got any seed money?

PF: Wait! I’ve got it. Full-length feature. Imagine a sports blogger. He’s sitting on the couch in his boxer shorts watching the game and writing on his laptop, slightly hungover and needing a nap.

PF: He’s in his mid-50s but still tall, dark and handsome in a short, paunchy and gray kind of way. His abs glean and ripple despite a diet of tamales, potato chips, and graham crackers.

PF: It’s The Harder They Fall meets The Odd Couple. Except instead of a couple there’s just you.

PF: Little sizzle, lot of dizzle. Indie flick. Mid-level budget. You got an IRA you can cash in? I’ll direct for my minimum salary. Throw in a few points on the back end and I work for scale. I’ll clear all my belongings from my van, and we’ll use the interior for the climactic love scene with the leading lady.

OA: I get a love scene with the leading lady?

PF: Well, the actor portraying you will.

OA: I thought I had the role. You liked my crying.

PF: I do, but your Q score is low. I see you more as a supporting extra.

OA: Oh. Maybe I’ll just post a note saying Off Asides won’t be published this week but will return next week.

PF: Alright. I feel you. I love you, brother. That crying scene you were doing when I walked up was heavy real. You, sir, can act. If you change your mind … .

[Editors Note: Ahem. Lonely and desolate? When the scene began you were on a crowded street.]

Hey, it was a long conversation. People went home. People do go home, you know. 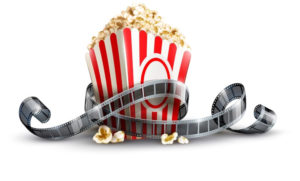 CLOSING SCENE CONTINUED: The clack of the filmmaker’s boots fade to a whisper. Then a cry rings out. A cry that originates not only from the lungs of the journalist, but from the hearts of Every Man. A cry of hope, ambition, and wanderlust. A joyous shout wrapped around a golden dream.

OA: Stop!!! I’m in! Let’s make a movie! Screw this podunk town. Hollywood here I come! Screw Off Asides! Screw everybody! See you on the silver screen, suckers!

CLOSING CREDITS: The journalist never made it to Hollywood. The filmmaker’s van broke down at the Montgomery Street exit. Off Asides will return at its regular time next week. Go Cowboys.