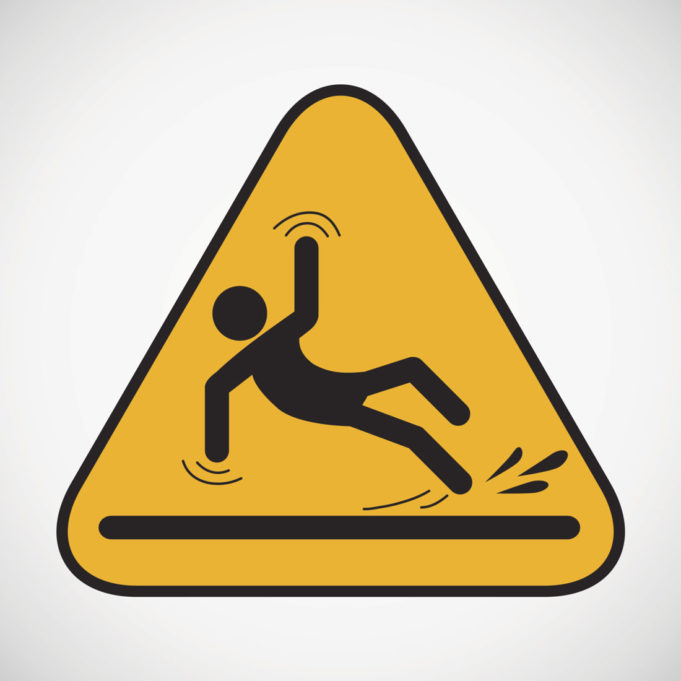 Last week, I intended to write about Wayside Ballroom’s show on Halloween Eve (or Devil’s Night, if you’re a resident of some dying Rust Belt town where people set things on fire and throw raw eggs at them every October 30), but then The Cellar closed abruptly the next night, after dishing out drinks for decades, and I figured that was probably the story most people wanted to read.

Admittedly, talking about a Halloween party almost two weeks after the fact is kind of stale news, but in my opinion, it merits mention because the ballroom has the potential to be a top spot for both local and traveling bands and any other entity wishing to throw an event that might otherwise seem kind of boring in a traditional bar, bar/restaurant, or music venue. Wayside Ballroom is the kind of place that’s malleable to an event planner’s creative vision while still retaining its own vibe.

Does that make it sound like The Where House, the dearly departed Hemphill space that shut its doors for good last winter? While filling The Where House’s void is probably impossible (because of the wheels-off “yeah, sure, it’s legal, probably” nature of its shows and facility), the Wayside trades the other’s Foot Clan Hideout wildness for a good amount of class –– it’s sort of like if the Where had dressed up to go to a chic, expensive wedding.

Located on the corner of Bryan Av and Lowden in an industrial neighborhood a few blocks north of Berry Street and a few more west of I-35, the Wayside is, well, by the wayside. It’s not exactly a bar-crawl destination, and as of this writing, its liquor is still sold via an outside party’s catering permit (The Grotto). So that’s certainly reminiscent of The Where House, though the new spot’s mod-nodding decorative touches and the gleam of its polished concrete floor give the room a sheen that The Where House could never have hoped to achieve.

Of course, polishing The Where House until it sparkled was kind of counter to its unfinished-plywood, secret-clubhouse origins, which means the Wayside is kind of also doing its own thing. In fact, when it opened a couple Fridays ago with an eight-band bill stuffed with local and out-of-town psych-rock and electronica acts, I kind of felt like I was walking into the opening gala for a new art gallery.

Large sodium lights rented for the occasion blasted the entryway with blinding illumination, beyond which a foyer and box office awaited, the line of people, many of whom were getting extra mileage from their Halloween costumes, casually queuing up as people trickled in. Also trickling in: rainwater, both on the soles of attendees’ shoes and from leaks in the roof. That was also kinda Where House-esque, but the puddles here and there on a floor slick with newness made for a lot of accidental pratfalls –– Caleb and Theresa Stanislaw, the married couple that co-owns the Wayside, could have probably paid someone to stand by the front door and play a slide whistle every time someone slipped, and they would have for sure gotten their money’s worth. When it happened to a friend of mine dressed as a Heineken bottle, I chuckled pretty hard, but it also reminded me to keep my steps short and tentative. At one point, I cracked that I felt as if I were walking on the surface of a bowling ball.

There also was the issue of a noise complaint, which meant the cops showed up at 1:30 a.m., three songs into The Hanna Barbarians’ reunion set, an odd thing to happen in a neighborhood full of machine shops and warehouse facilities and with next-to-zero houses or apartments.

Whoever called the cops can fuck right off (petty, much?), but the leaks and slick floor are minor gripes. And, anyway, Theresa said the room was barely half done at the time of the show –– I tripped backward on the gentle angle of the ramp leading to the women’s restroom, so I assume an accompanying rail is among the unfinished construction. She also said that repairs to the wiring, the roof, and a couple bulkheads, plus completing the work on the bathrooms, should be done in time for the Wayside’s next event, tentatively planned for Friday, Nov. 27.

When Wayside is all the way done, it’ll give a lot of similarly sized spaces a run for their money. With a sound system and lighting array that rival those of any other venue in town, a large outdoor area that handily allows food-truck docking, and the co-owners’ willingness to host just about any kind of get-together, Wayside Ballroom is a better-than solid entry in the realm of Fort Worth multi-purpose venues. I’m stoked to see what happens with it. –– Steve Steward